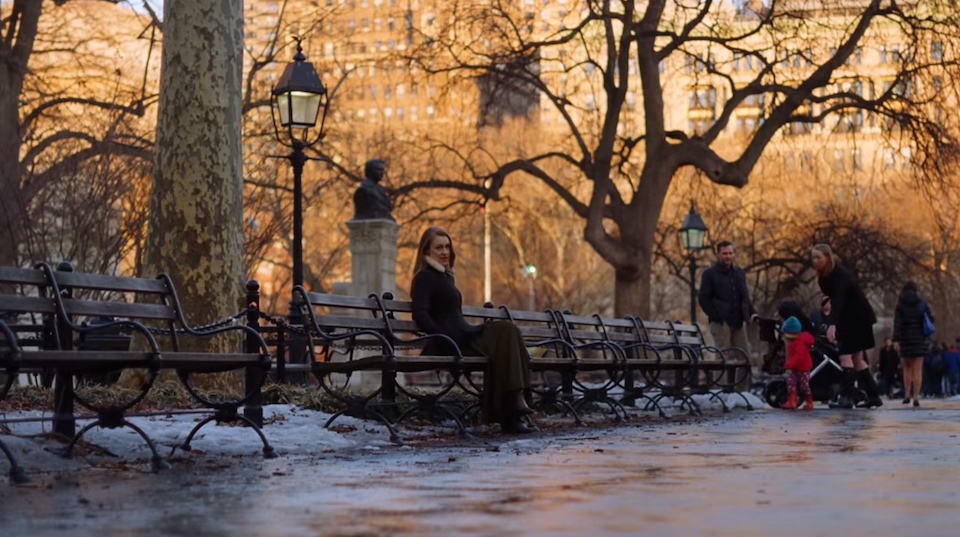 Drag City has quietly announced Joanna Newsom’s new album, her first in more than five years. Due out October 23rd, Divers is described as follows by the freak-folk survivor’s longtime label: “…further along and down the road apiece from where she took her leave of us, Joanna Newsom plays on. Breathe deep and equalize your today-ears to the new world of Divers…”

“I’m working on something new,” Newsom told Dazed late last year, in the lead-up to her role in Paul Thomas Anderson’s film adaptation of the Thomas Pynchon novel Inherent Vice. “I should hopefully have a little more news soon. I’ve been working hard for a lot of those five years on a new idea.”

Judging by the whimsical video above—also directed by Anderson, bringing the pair’s creative partnership full circle—that new idea must have not been too drastically different from Newsom’s previous material. One things for certain, though: it’s not going to be as sprawling as the singer/harpist’s last effort (the triple LP Have One on Me), although its title track does push right past the 7-minute mark. According to a press release, “The music of Divers is a wonder of considered arrangements, immaculately sequenced for telescoped brevity. The music speeds with dissociative dread over montaged cityscapes; it hoofs with delight among the collaged quotations and sepia-toned codices of Popular Song; it ambles its carefree citational course through the public domain and down into the dustier corners of municipal parks, to lionize infamous airmen and anonymous Dutch Masters, to mourn pearl divers and Poorwills, and to elegize the ineluctable tragedy of relativity.”

While Newsom stands at the very center of every song—nailing every note—Divers also features arrangements by Nico Muhly, Ryan Francesconi, and Dirty Projectors mastermind Dave Longstreth. As for who was behind the boards this time around, the entire effort was recorded by Steve Albini and Newsom’s longtime collaborator/former bandmate Noah Georgeson. Here’s the breakdown…