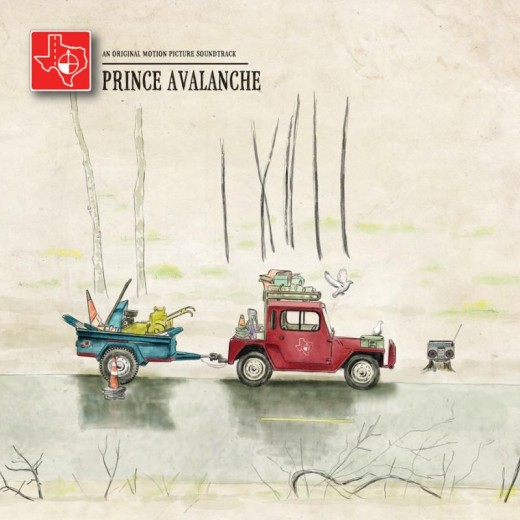 As you may have heard, stoner flick auteur David Gordon Green recently tapped Explosions in the Sky and Ola Podrida frontman David Wingo to write the score to his latest film, Prince Avalanche. A remake of an Icelandic comedy called Either Way, it stars Paul Rudd and Emile Hirsch and is already being touted as a return to Green’s indie roots.

According to a press release, “EITS drummer Chris Hrasky casually suggested that Green use the scorched landscape of Bastrop State Park in Bastrop, TX as the backdrop for a film. Green took the suggestion and ran with it…In the spirit of the filmmaking process, the soundtrack to Prince Avalanche is a casual affair, an earnest collaboration amongst friends recorded entirely in the living rooms of its composers. Much like the film, the soundtrack stitches dozens of tiny moments of heartfelt brilliance into an emotionally resonant whole far more expansive than its intimate roots might imply.”

Check out an excerpt of the song “Wading” in video form below, along with tour dates, album details and the movie’s official trailer…