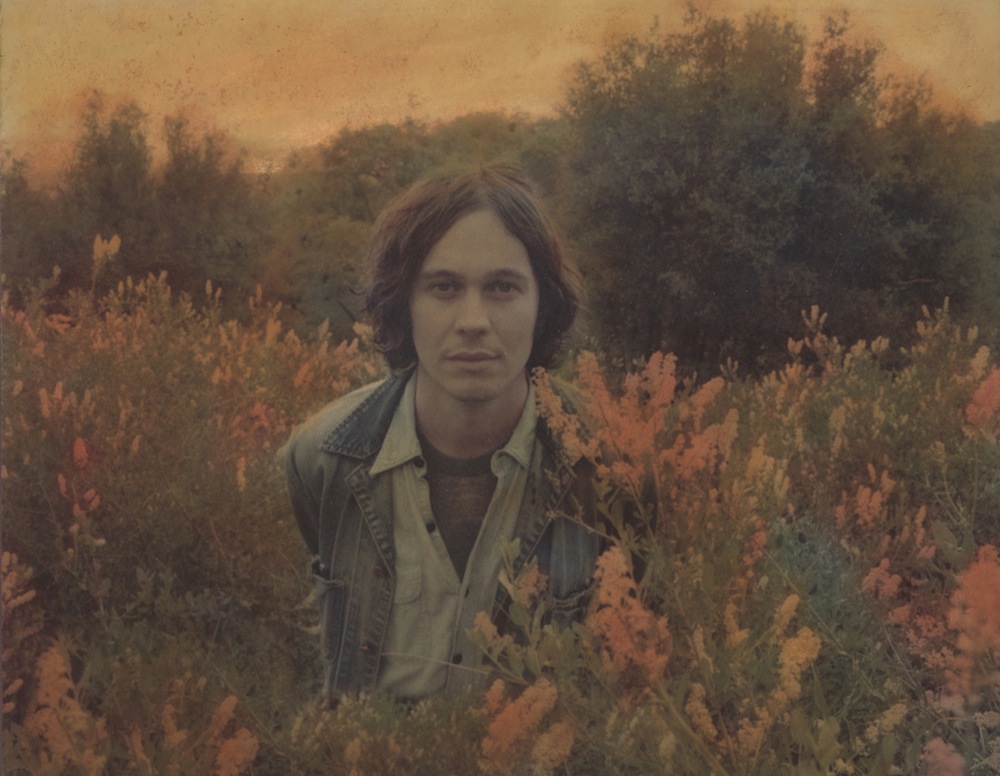 Just when we were starting to wonder what happened to Washed Out, Sub Pop has hit us with news of Ernest Greene’s second album, Paracosm. Due out August 13th, it’s inspired by the imaginary worlds of artists like C.S. Lewis, J.R.R. Tolkien and Henry Darger. Musically, it’s his most expansive work yet, featuring more than 50 instruments, including the kind of warm keyboards that once populated classic songs like “Strawberry Fields Forever.”

“I’ve grown as a songwriter to the point where I want to have more involved arrangements, and that’s really hard to do with sampling,” explains Greene. â€œThese machines were kind of a happy medium; the sounds have a very worn, distressed quality about them, much like an old sample. But they also offer much more flexibility because they’re playable. Pretty much all the keyboard sounds, and strings and harps and vibraphones–all of that comes from these old machines.”

Another major influence on the album was the singer/multi-instrumentalist’s recent move from Atlanta to a remote, rural area of Athens with his wife/live collaborator Blair. As Greene puts it, â€œSubconsciously that’s a big inspiration for some of the sounds. While the last record was very minimal, very monochromatic in a way, I knew from the beginning I wanted this record to be optimistic, very much a daytime-sounding album. I think the last record felt more nocturnal in some ways. This one I just imagined being outside, surrounded by a beautiful, natural environment.”

Bask in some of those sounds down below, along with the Darger documentary that heavily inspired it and a handful of tour dates…