Allred & Broderick
Distill 11-Hour Score
Down to One Stunning LP 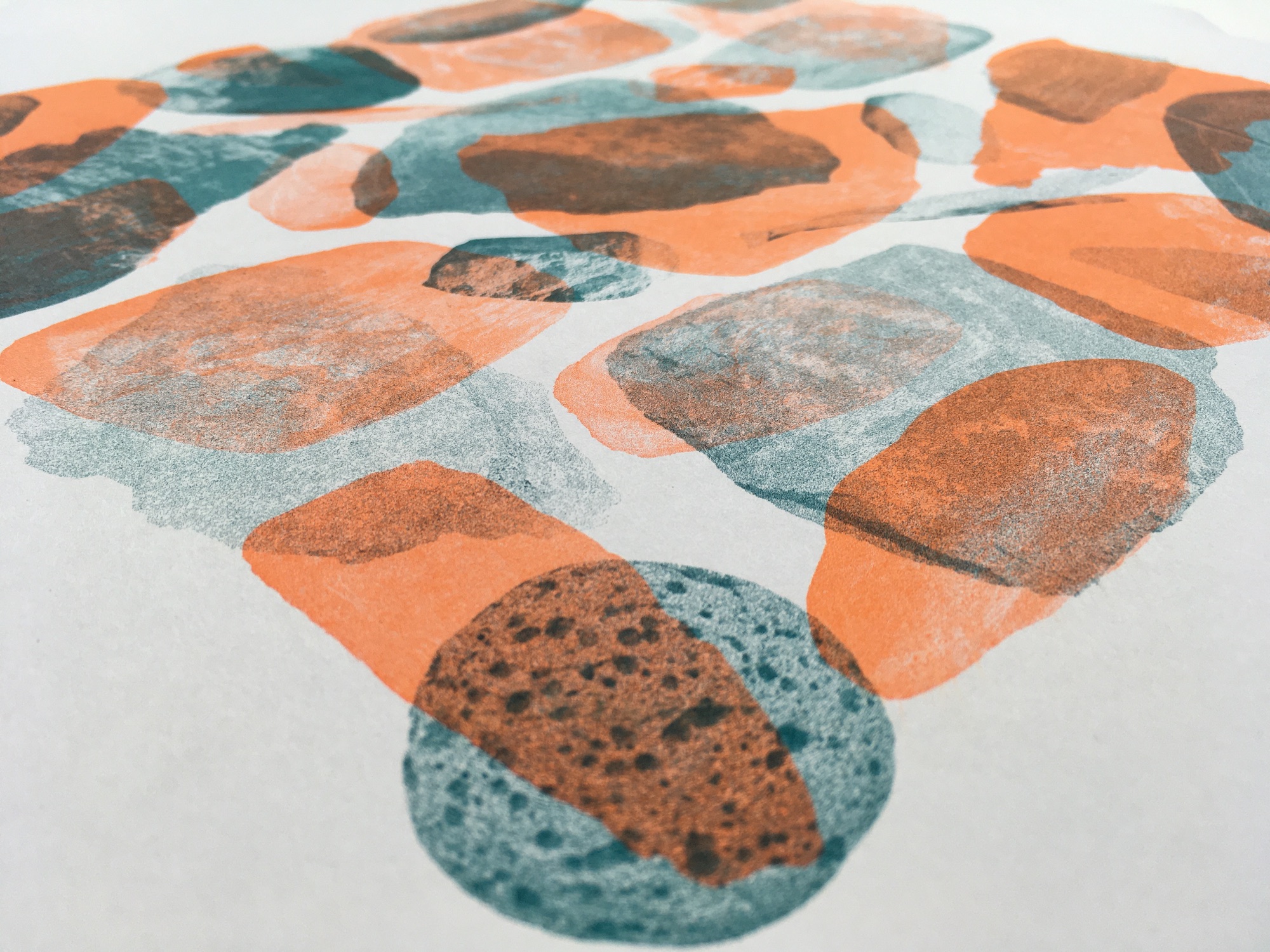 It’s a little surreal to be sharing What the Fog this week — the very same week that museums are set to reopen with restrictions here in Minneapolis. As encouraging as the news is at such an uncertain time for artists, it doesn’t change how many people now view exhibits. Which is less as a point of contemplation than a look-at-me backdrop for Instagram.

Directors Jennifer Anderson and Vernon Lott captured this beautifully in their 11-hour film #monalisa, a rather unsettling look at a day in the life of the Louvre. Longtime friends / collaborators David Allred and Peter Broderick scored the entire affair, bringing its elegant moments of beauty and revelatory heartbreak into full relief.

Since Ghent’s Dauw imprint is set to drop a limited, edited version of the soundtrack on clear vinyl tomorrow, we asked the duo to break down their daunting project alongside an exclusive stream….

I see the film as a documentary of modern society. In one consecutive 11-hour take, we see a walkthrough of the renowned Louvre museum in France where people are primarily engaging with their phones. Whether it’s the desire to capture a moment to reflect on it in the future or to share a life update on social media, there is an undying impulse for the vast majority of museum-goers to either focus on capturing the experience or checking their phone notifications rather than being fully present to experience the art right in front of them. We live in a time where the significance of an individual experience is often less valued than the need to document and share it, because projecting our experiences on the internet is a quick and easy way to satisfy our biological need to feel human connection, to some extent.

Peter and I were asked to create a continuous soundtrack to this film from start to finish. The pacing of the film is slow and the emphasis is on the people’s attempted experience. We made music which feels reflective and provides space to observe the observers as the film gradually unfolds.

I met with Peter in Ireland for a couple weeks and we got right to work. We would occasionally compose and record music together in the same room and I’d also occasionally go downstairs to compose separately while Peter remains in the other room doing the same before we come together to go over ideas and combine pieces where we find them suitable. Starting sessions as early as first thing in the morning and ending in the late odd hours of the night, we composed constantly with a couple microphones and a small handful of instruments.

The experience of creating and consolidating this music was very surreal at the time and in retrospect, we are both very proud of the end result. We created a unique large body of music that would have never been manifested in any other circumstance. We felt enthusiastic about the idea of releasing this music as a record and the material was far too big for a physical release so we decided to consolidate bits across the soundtrack into a 40-minute record, perfect for a vinyl release and we’re honored to have this record available to the world, courtesy of Dauw Label. 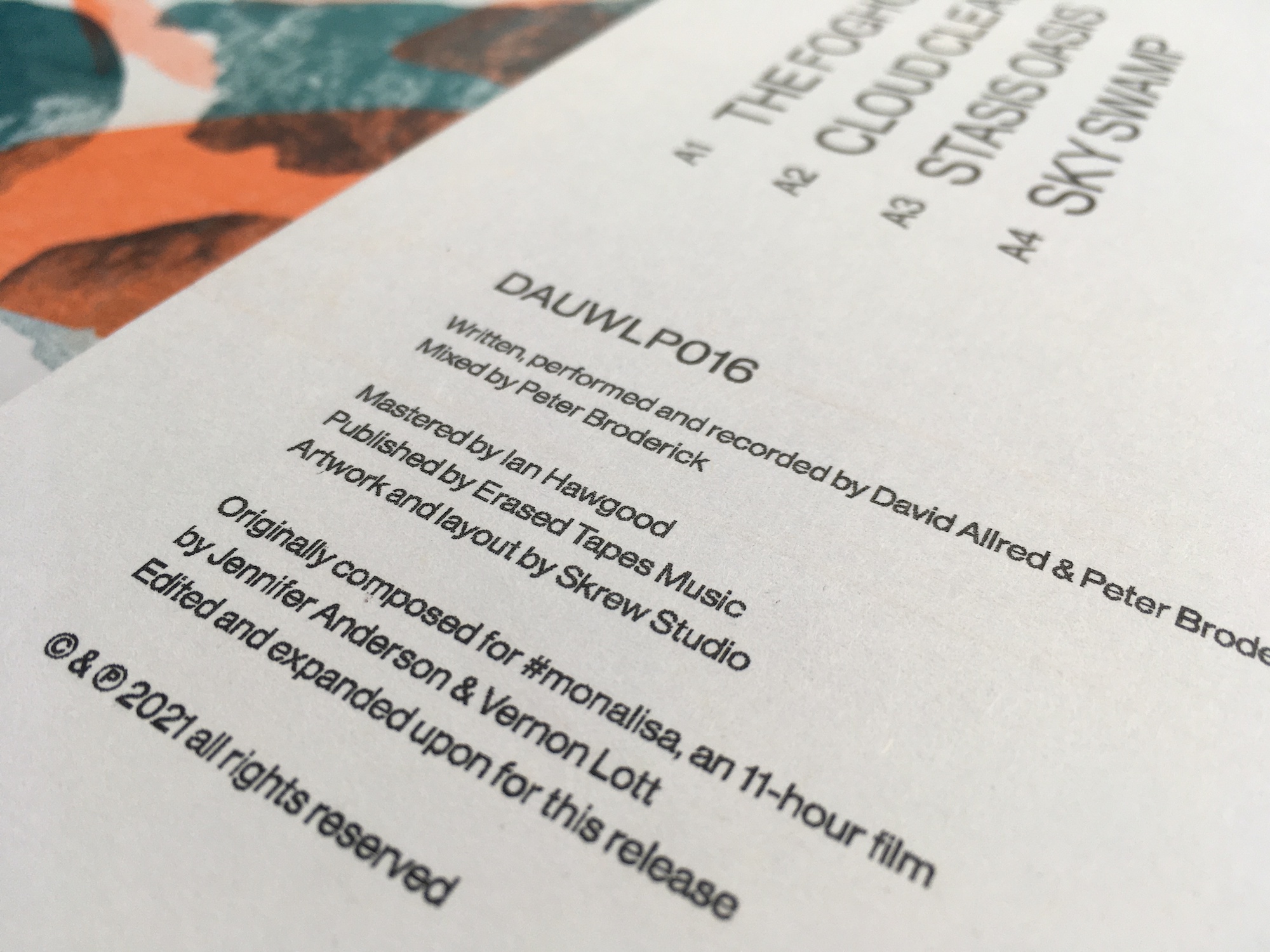 This is the fifth film by Vernon Lott and Jennifer Anderson that I’ve worked on (including the film Confluence, for which the score was released by Erased Tapes). Each project has gotten progressively more odd and, more importantly, slow. It’s as if Vernon and Jennifer are trying to directly counteract our shortening attention spans with their ultra patient, drawn-out film work.

This new film, ‘#monalisa, is an 11-hour slow-motion journey through the iconic art museum, the Louvre. Having never visited the Louvre myself, I was curious to the see the footage. But what I saw was not in any way a palace of reverence for historically superior works of art…. What I saw was huge groups of people glued to their technological devices. And the super slow-motion makes this all the more apparent.

One film reviewer remarked that the film is like a prolonged meditation — a portal for having deep look at what really IS. And the original score is indeed one long 11-hour piece of music. Sometimes a single droning tone will hum alone for 30 minutes or an hour before a more full arrangement or ‘composition’ emerges. It really was quite a task to make a piece of music this long. It makes one think that maybe there’s a reason the length of the ‘album’ settled around roughly 30-60 minutes many mooons ago.

At any rate, David and I inevitably found ourselves drawn toward certain sections of the score, and I would certainly hope that throughout 11 hours of constant music there would be at least one album’s worth of strong material in there! It was not easy to cut it down to a vinyl-friendly length, but both David and I are really pleased with the results. 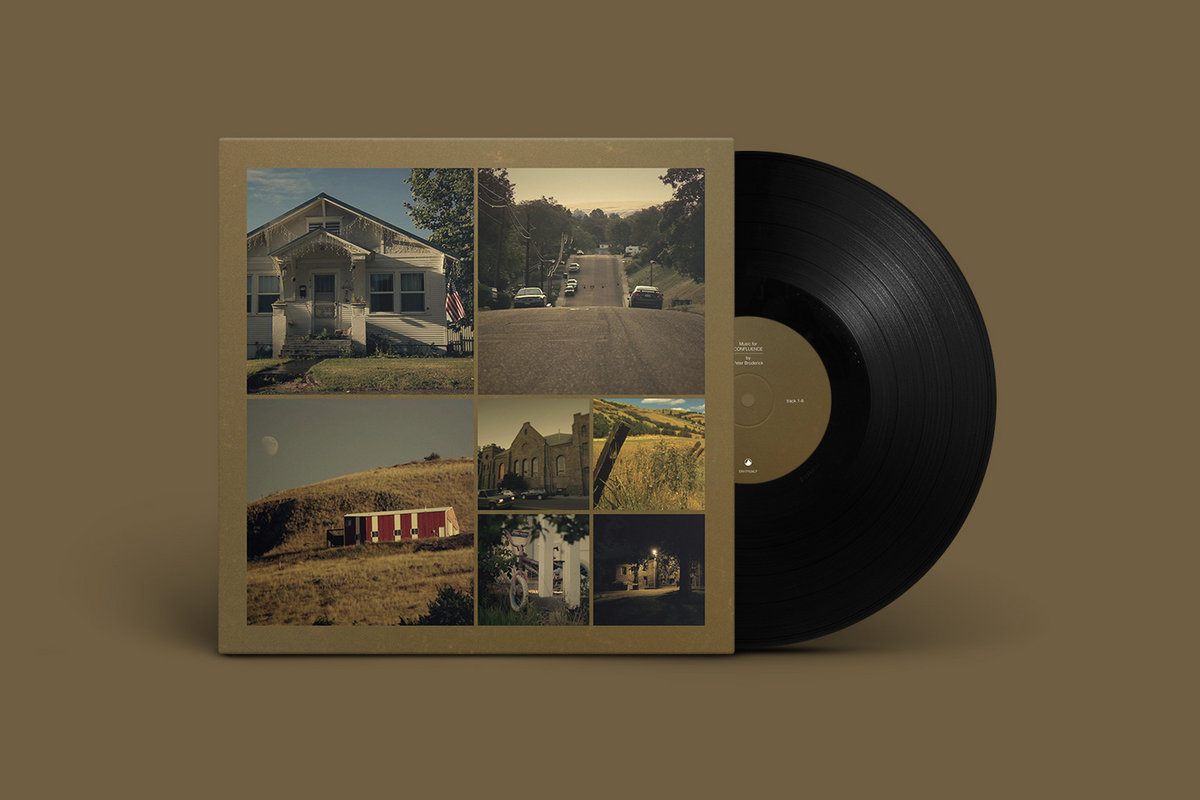