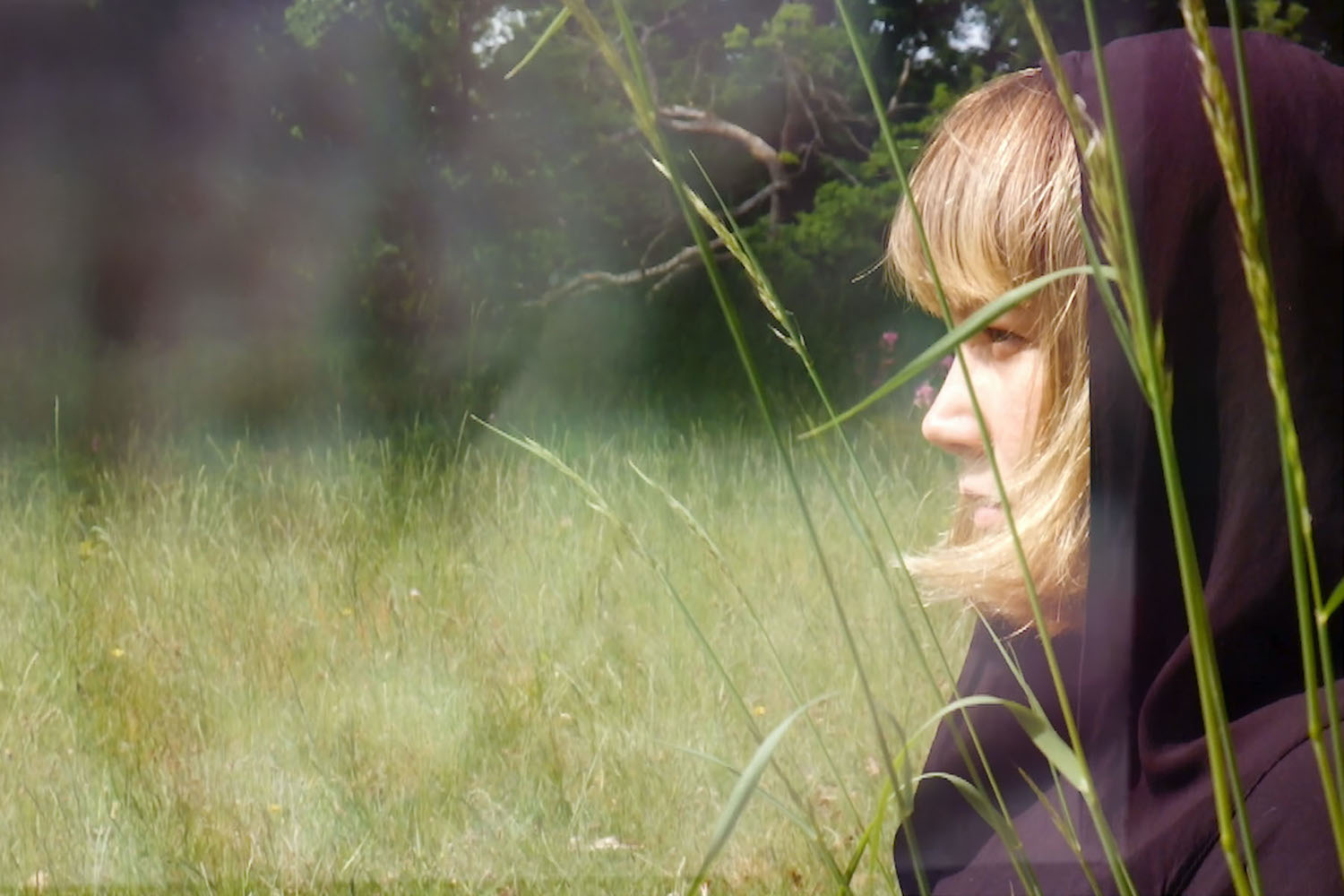 Since the entire underground scene is siloed right now, we thought we’d ask Crystal Dorval — the dream weaver behind White Poppy, one of British Columbia’s most beloved cult acts — to share a few of her favorite local finds from the past few years. Have a look and a listen below, then be sure to cue up Dorval’s new Paradise Gardens LP on Not Not Fun — a record so richly textured it convinced us we were seeing and hearing things — along with some key selections from her back catalogue….

HUSH PUP
I really love their Flower Power EP and latest album Panacea. For the past year, they’ve been on repeat while I’m driving around. Dreamy ethereal pop; sun sparkling on the ocean. They also used to play as my live band!

SISTER BLANCHE
SB started as weird tape music explorations by Morgan Cook and later turned into a shredding live noise band. I particularly like one of her older cassettes, When a Drug Becomes a Cult. She also runs an awesome tape label called Gary Cassettes and has put out several tapes of mine.

THE BACKHOMES / DEAD MALLS
The Backhomes are kind of morphing into Dead Malls right now so I’m including them both. They’re very good at getting into this psych/drone zone and have the best gear cave to hide away inside. I especially like the new Dead Malls track “Tropical Forest,” which should be out soon. They also mixed my 2017 album The Pink Haze Of Love. 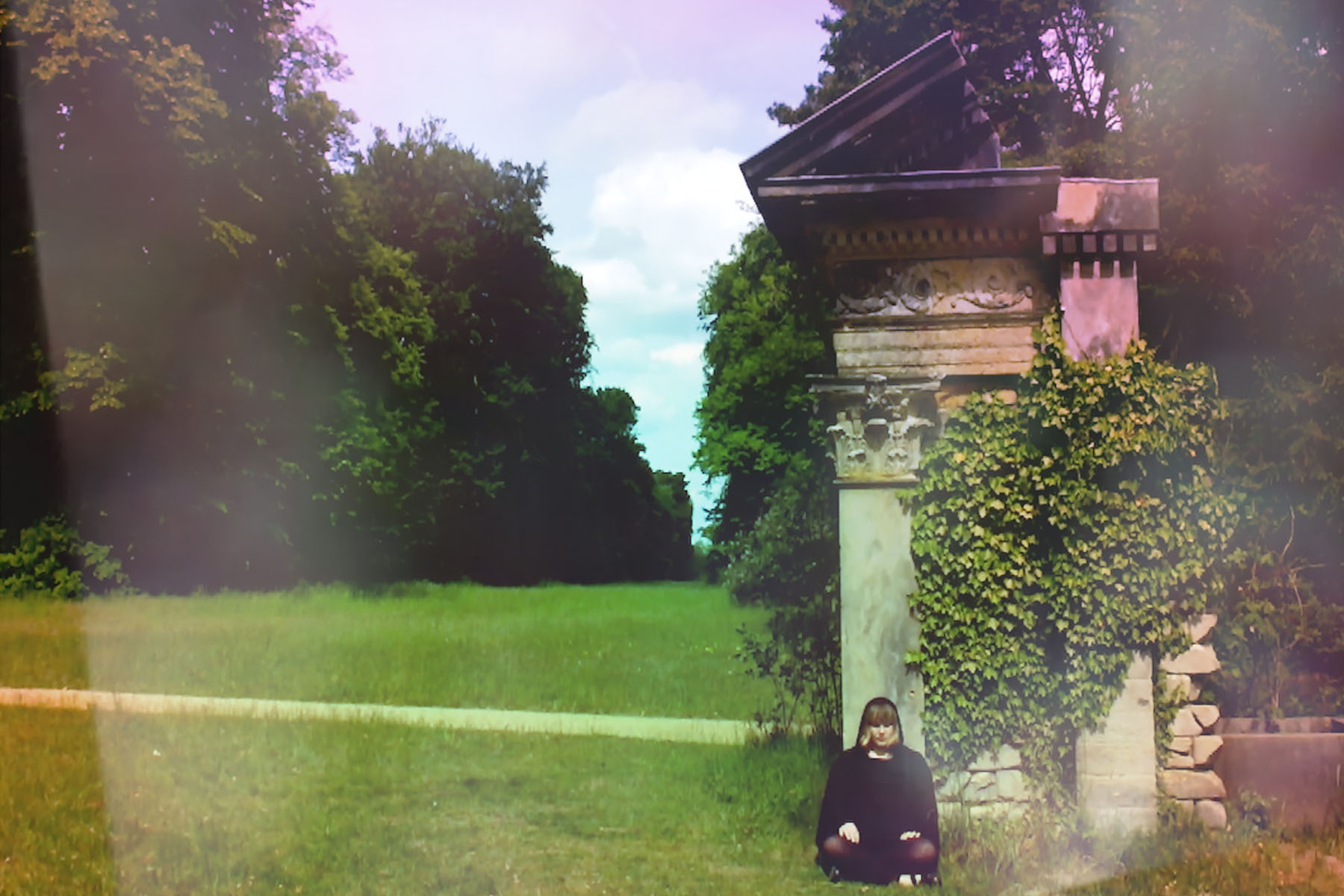 ORA COGAN
I really love Ora Cogan’s voice and was super hooked on her tracks “The Light” and “Darling” from her latest album, Crickets. She usually plays with a full band, but last year I saw her perform these dreamy guitar and vocal loop-pedal solo sets that were extra awesome.

GAL GRACEN
The first GG release, Blue Hearts In Exile, is one of my favorite albums! Some of the instrumental songs on it are so heavenly. He also just released a great new album called Fantasy Gardens. 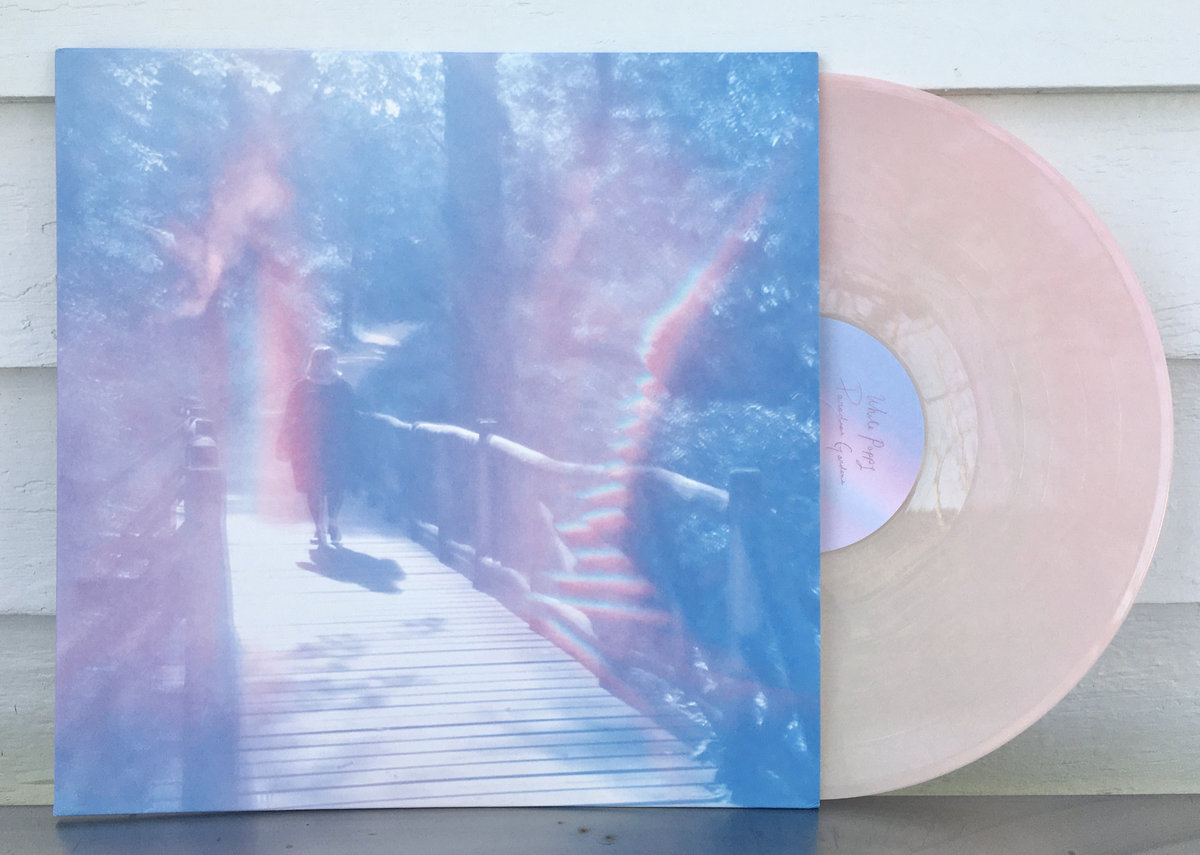 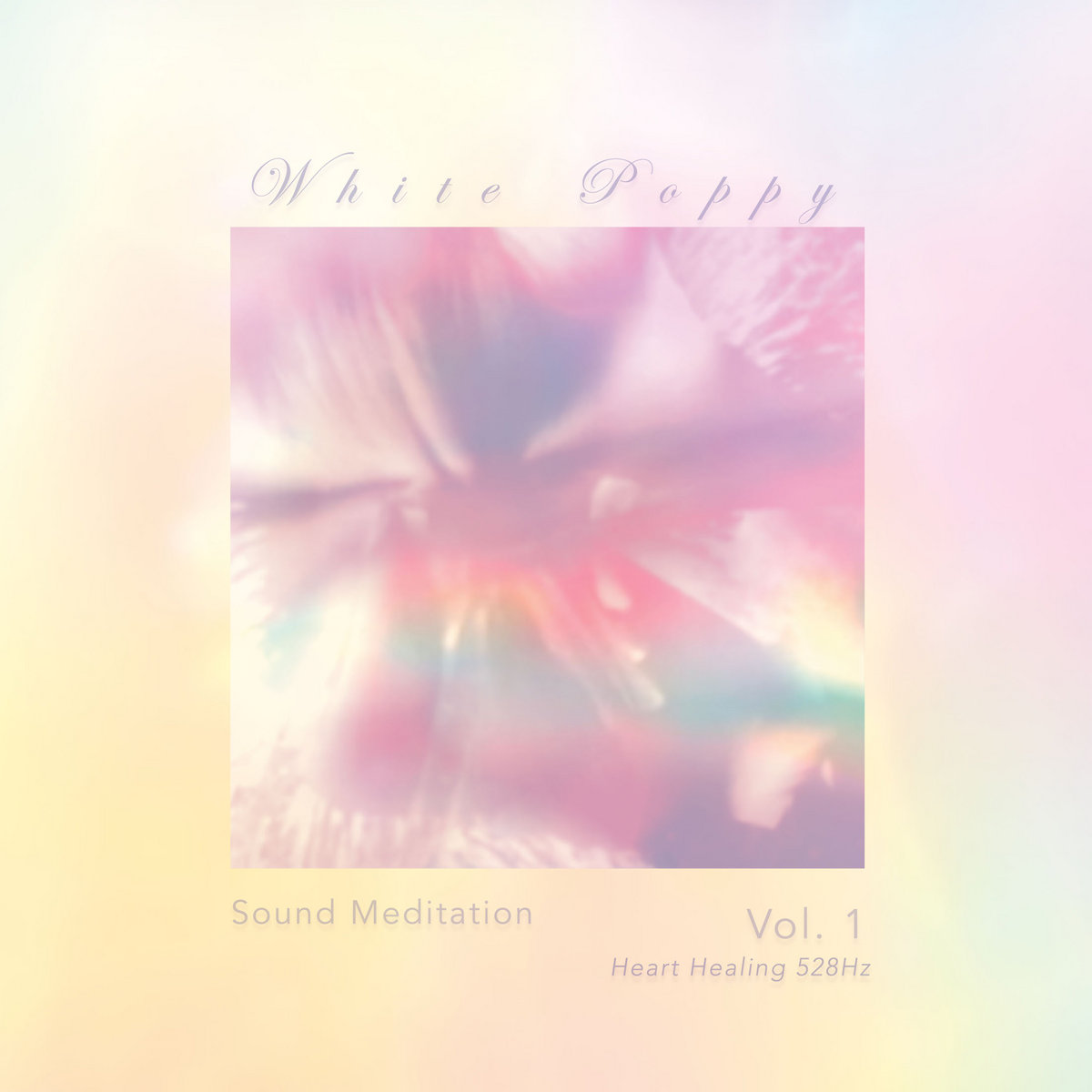 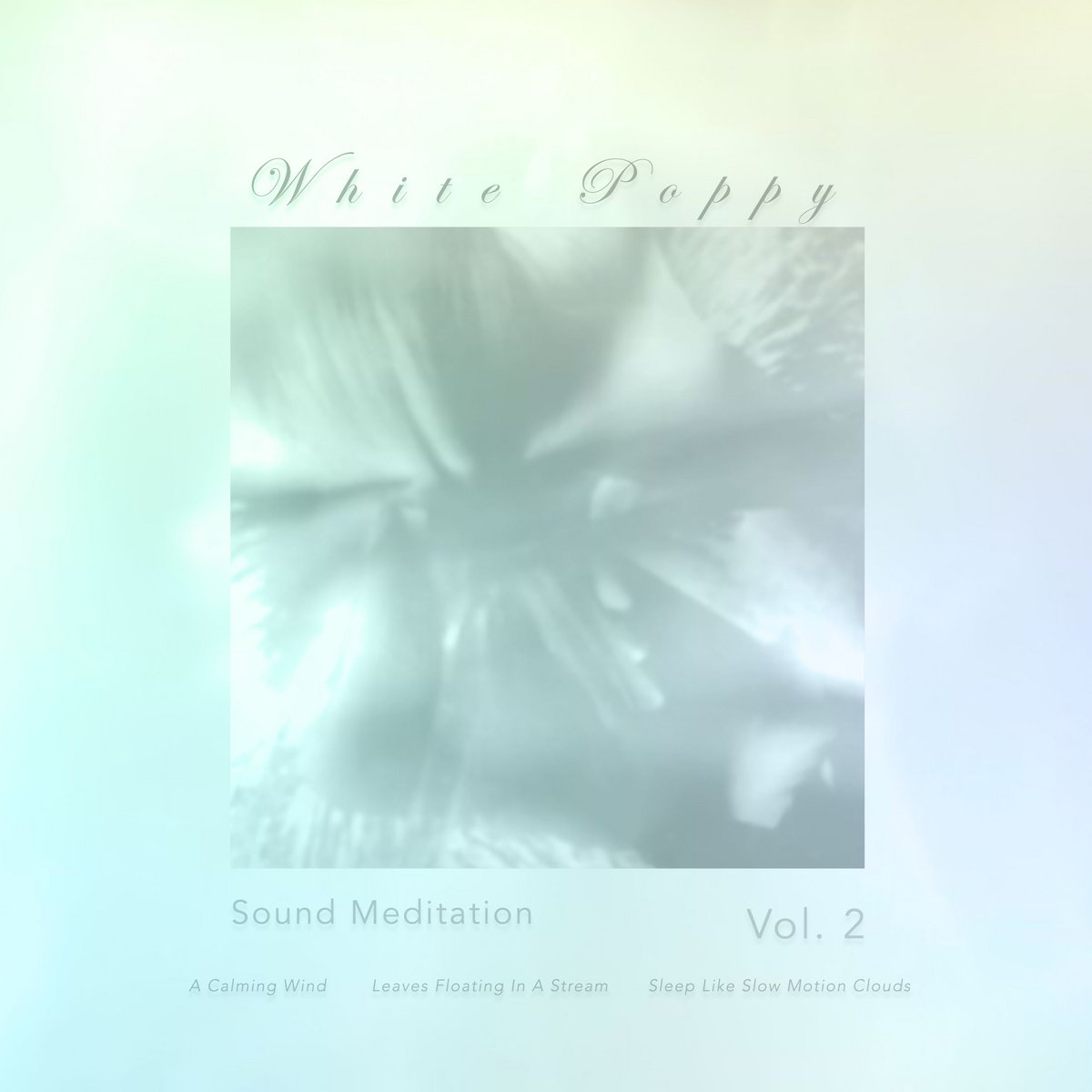 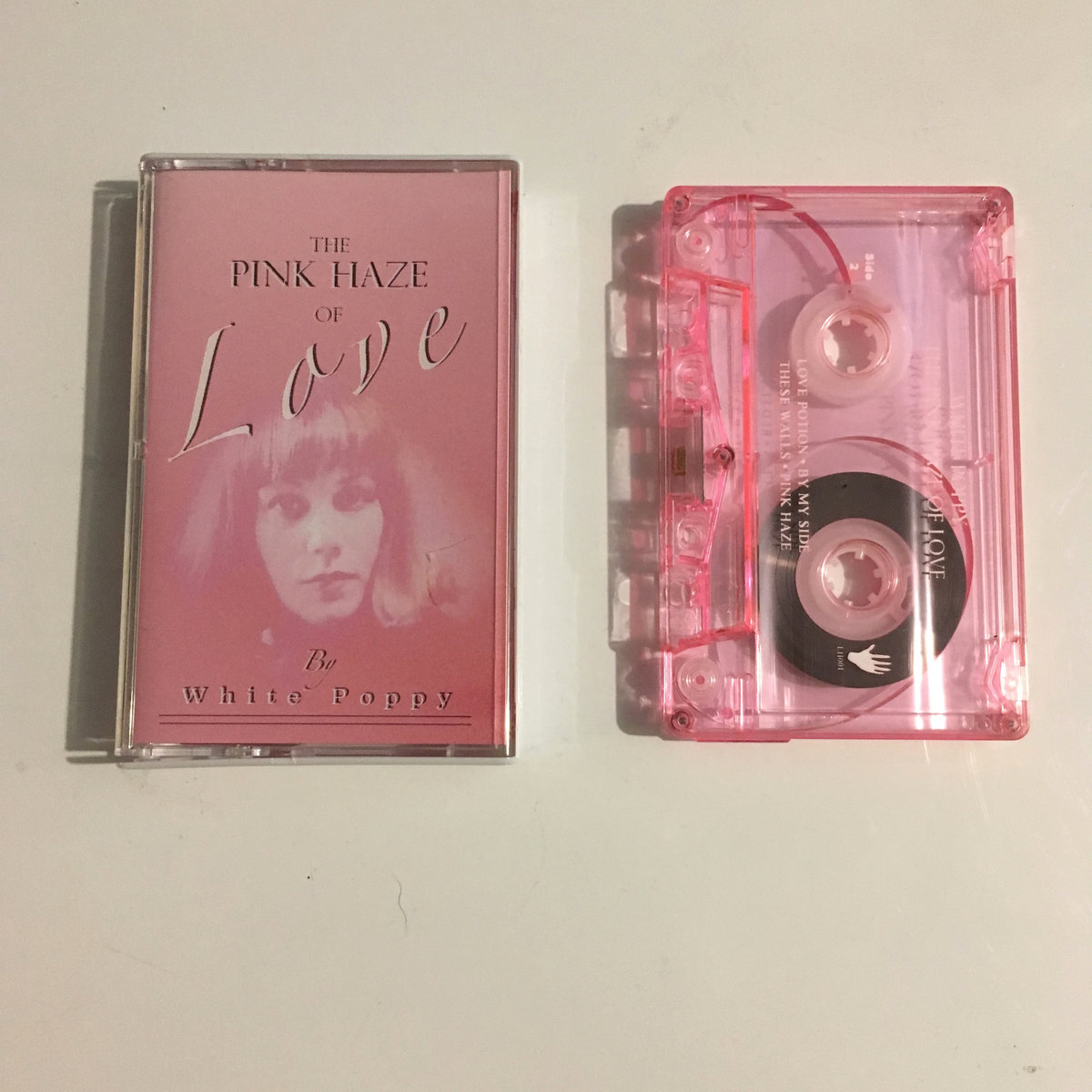 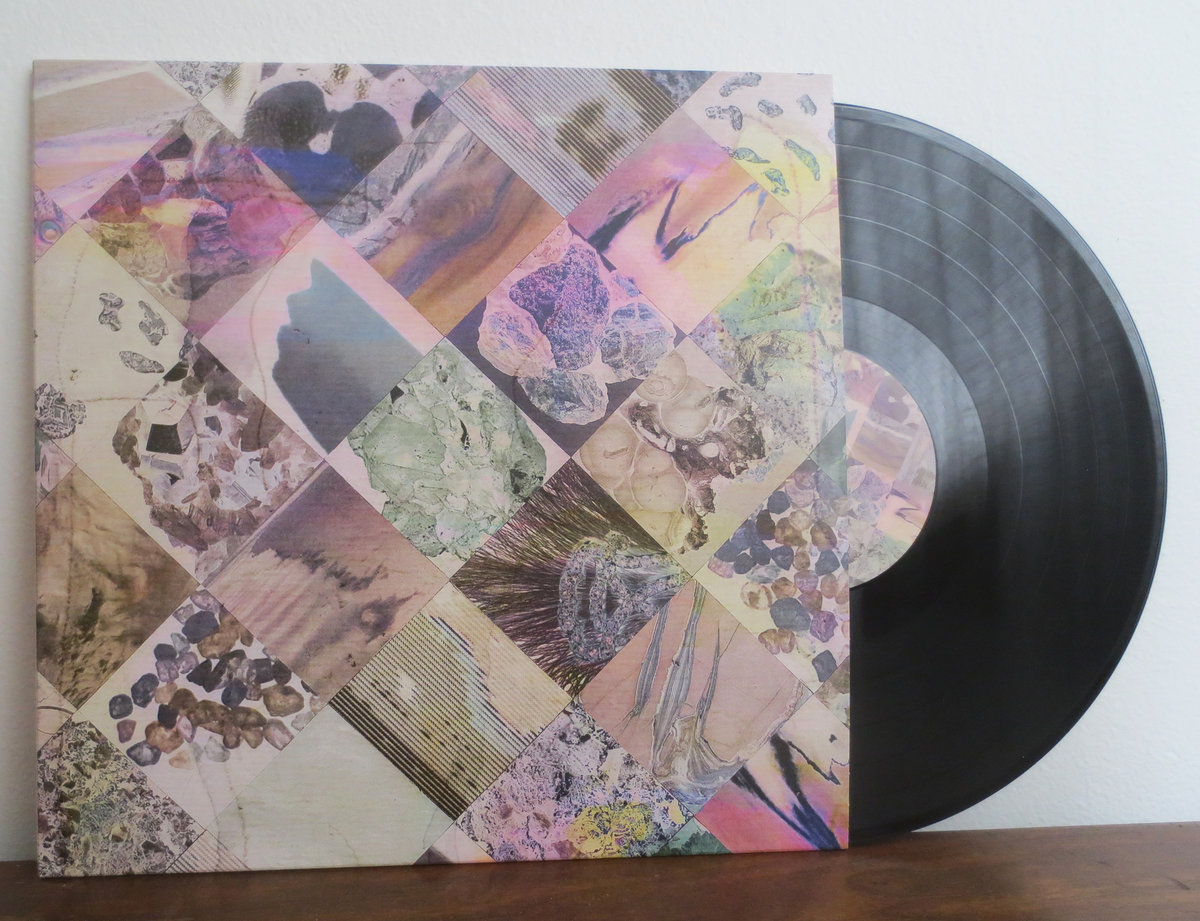 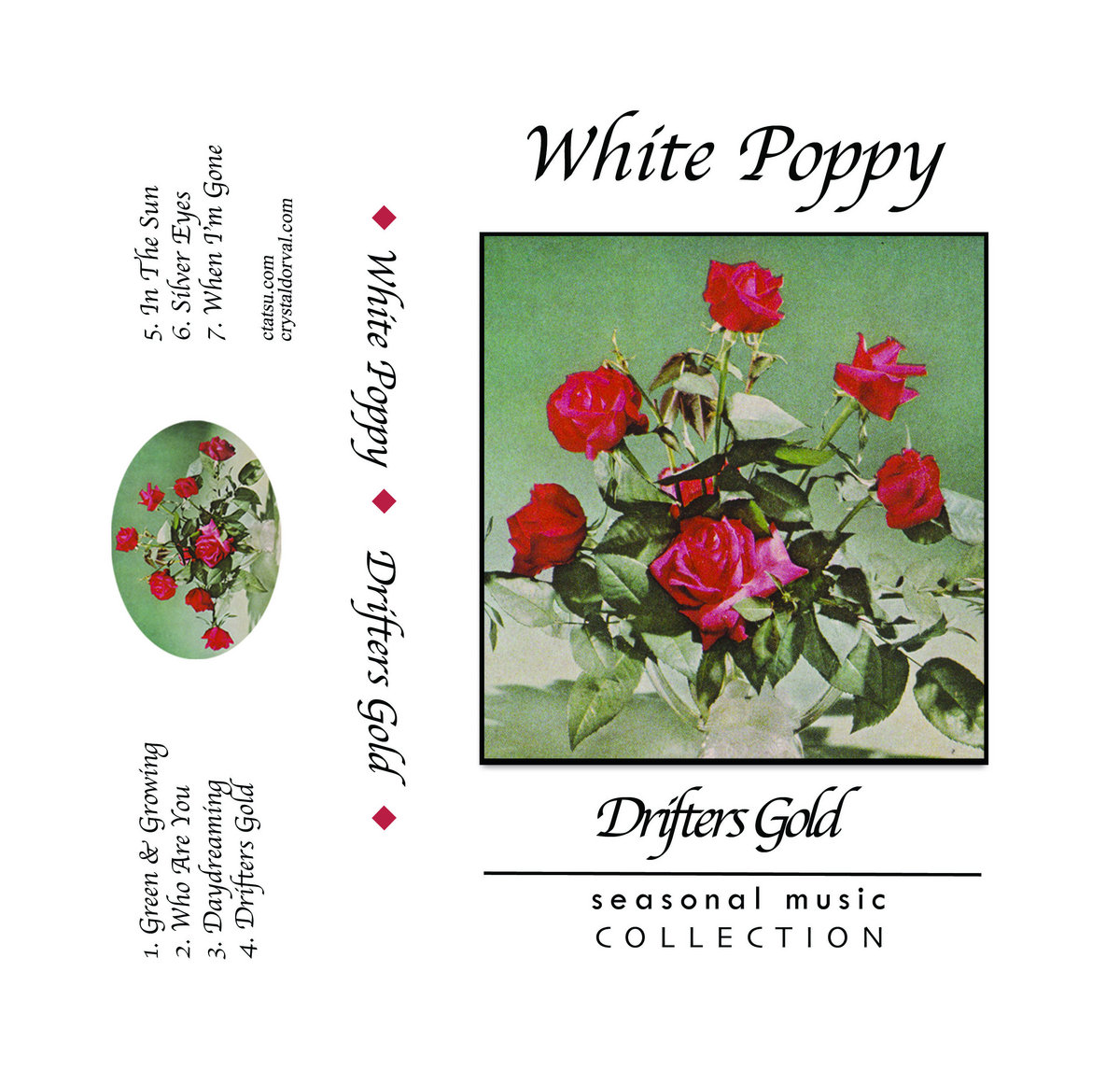 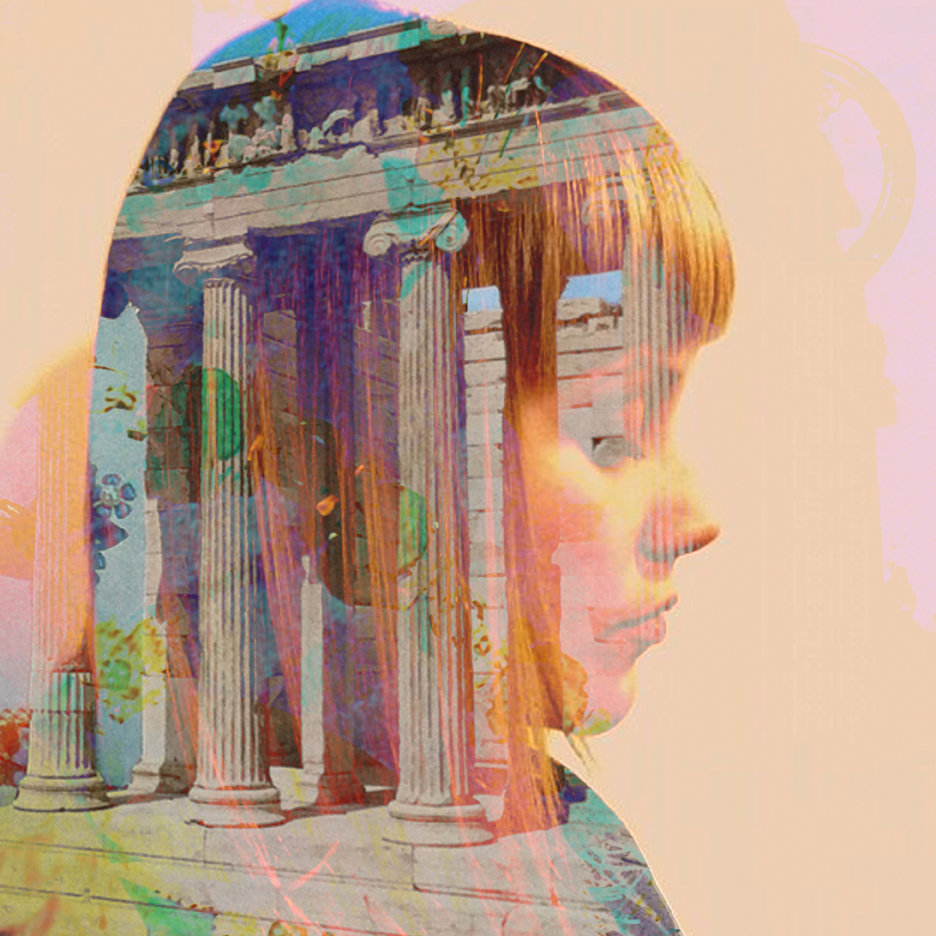 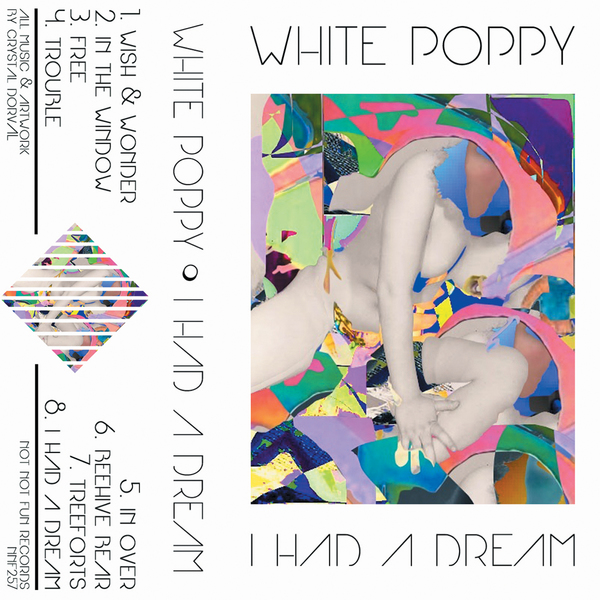