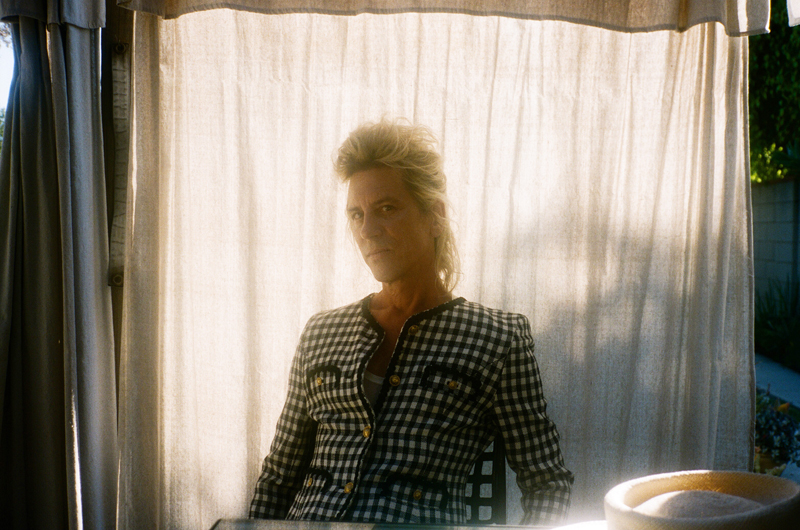 Ambient addicts rejoice–William Basinski has a new album out next month. Due out June 25th through the composer/producer’s 2062 imprint, Nocturnes was first discussed in a lengthy self-titled interview last year, wherein he described the two-track effort as follows:

The title piece is the first piece. It’s really old, and very different, coming from some of my earliest influences. A very triply, weird piece, made with eight or 10 loops, and I scored it with a graphic score.

The second piece is newer, and it’s also pretty dark. It’s called â€œThe Trail of Tears.â€ Part of it was included in the Robert Wilson opera ‘The Life and Death of Marina Abramonivic’. That was a great experience too. It’s a great show. So I should have that finished soon. It’s two pieces; one of them’s 40 minutes, and one of them’s about 20 minutes.

Check out an excerpt from the title track below, and pre-order the CD pressing here…