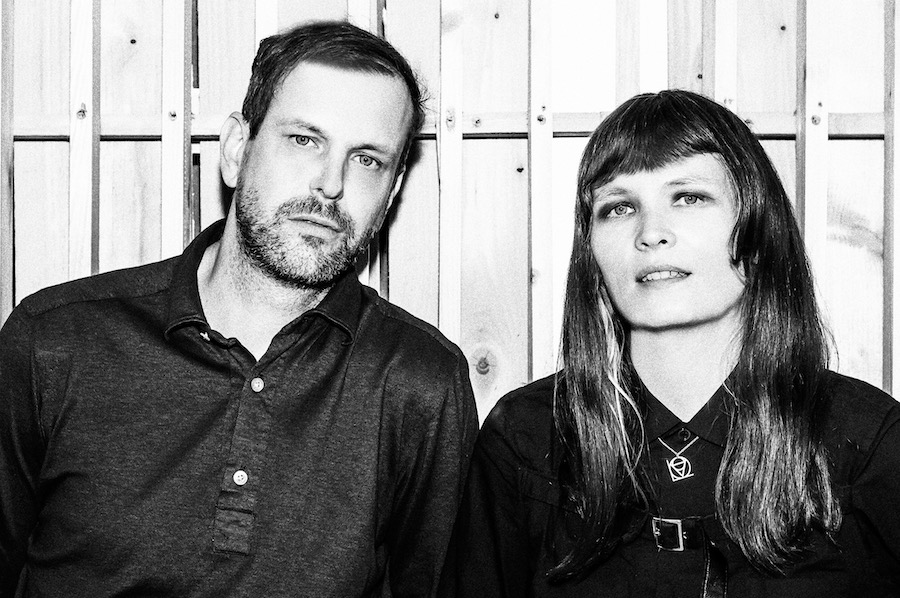 Xeno & Oaklander have signed to Dais Records for their fifth album. Hitting shops on March 8th, Hypnos features eight new tracks and a high-def mix from the duo’s live engineer (Egan Franz). According to a press release, the final cut “leans into the coldwave trappings that sent a cinematic chill through X&O’s earlier works. It’s a touch that adds both punch and balance, allowing their inherent conceptual voices to converge into a collage with defined edges and warm, synapses of frequency and beat.”

Without getting too nerdy, the record is also a full-circle effort in terms of instrumentation. Or as Sean McBride (a.k.a. Martial Canterel) puts it, “Musically, Hypnos is a return to polyphony after several years of using strictly monophonic synthesizers. This has brought dense harmonies and a more complex counterpoint to the composition. Staying with the same equipment and processes without the inveterate compulsion to update and refashion allows for a clearly perceivable genealogy with our previous work.”

You can certainly hear the difference in “Angélique,” a lead single that reminds of X&O’s cold-wave classic Sentinelle, which turns 10 (!) this year…. 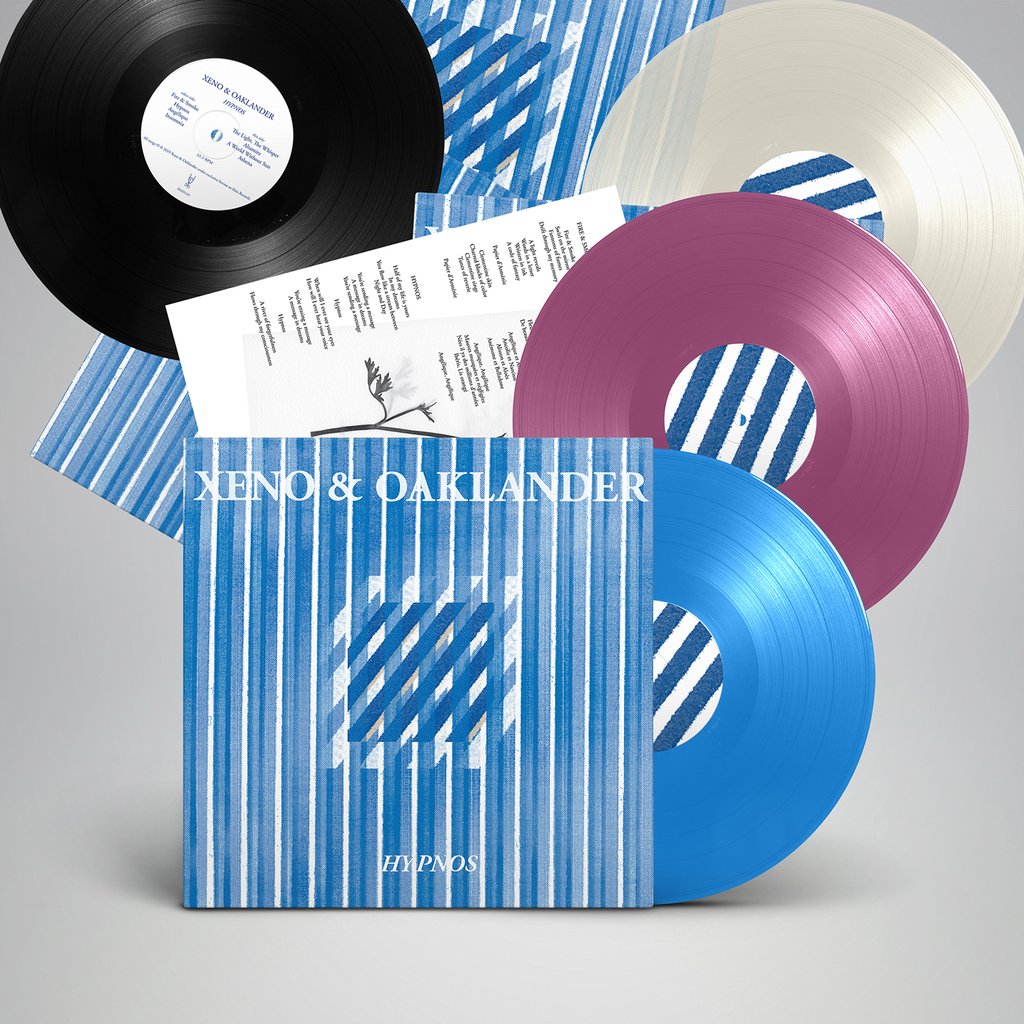