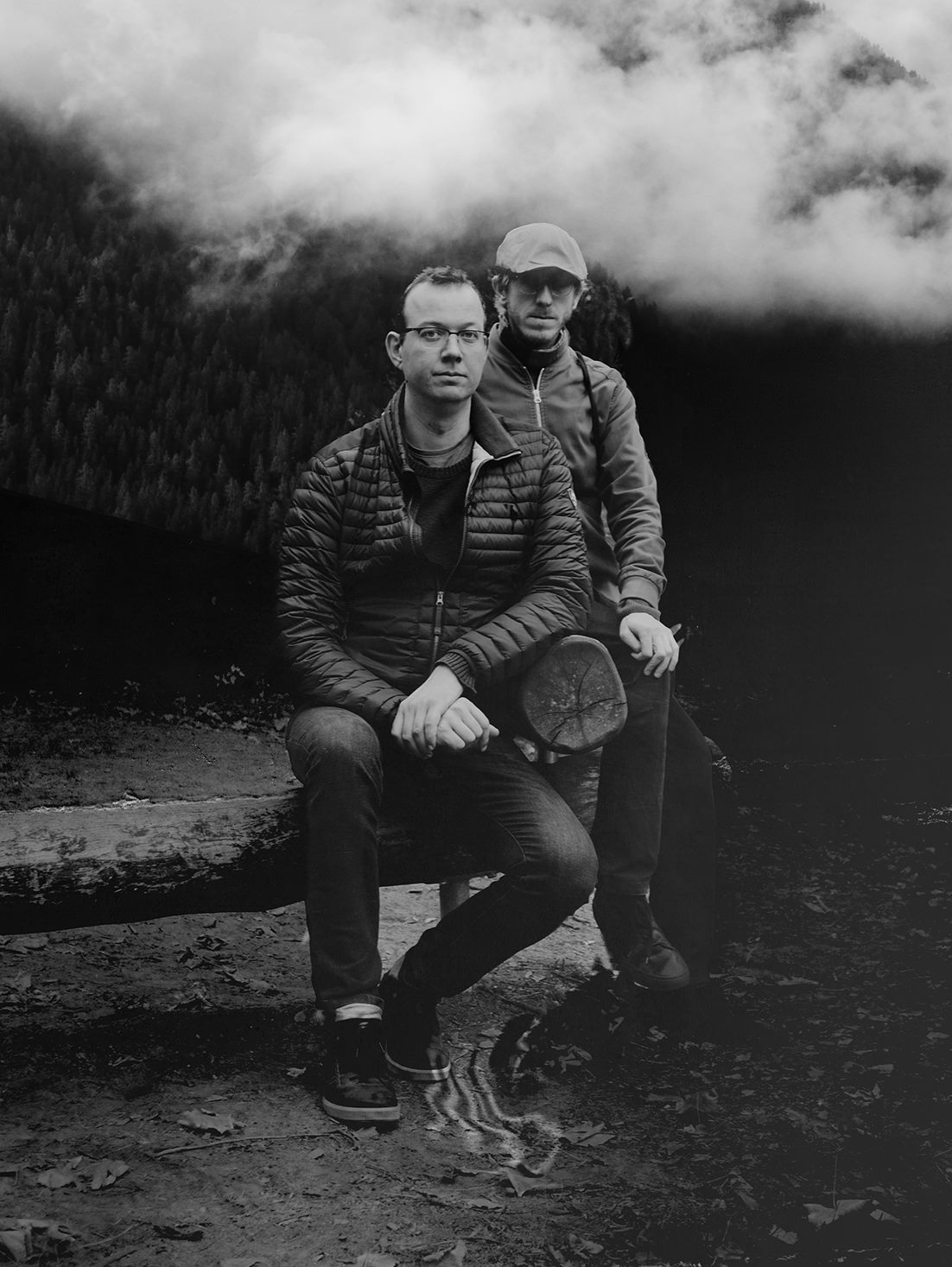 Deaf Center quietly announced their first new album in eight years on Facebook yesterday, writing, “Excited to finally announce that we have a new album on the way. It’s coming in March on Sonic Pieces and is called Low Distance. You can already hear a first ‘single’ from it today. Thanks for your patience.”

The last official release from Erik Skodvin and Otto Totland was 2014’s Recount EP, which featured two previously unreleased pieces recorded during rehearsal sessions in 2008 and 2012. Stream it in full below, right alongside the aforementioned post-classical anthem “Movements / The Ascent.” Check out Totland’s complete breakdown of Deaf Center’s back catalogue here, and what do you know? Skodvin can also be found discussing horror movies and delivering a delightful “fairly dark” mix deep in the s/t archives….