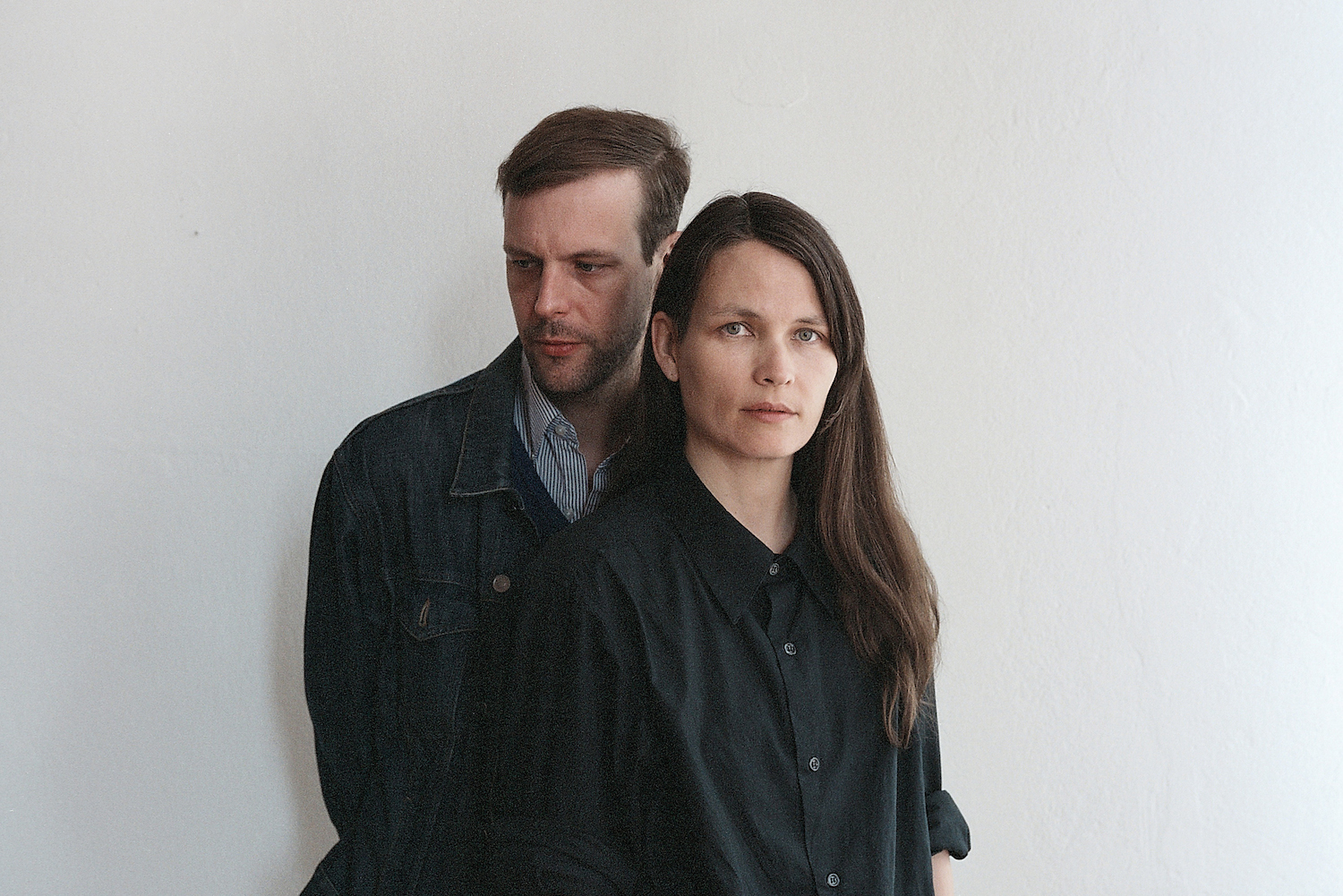 “Xeno & Oaklander is more than a music project for us,” explains singer Liz Wendelbo,. “It’s a way of being and a way of thinking. It is a lab, a place of experiment. So we are constantly reacting to each other, tweaking, resisting the obvious.”

Shot in Budapest over this past winter on 16mm film, the video for Xeno & Oaklander’s “Par Avion” single is exactly that: a bewildering glimpse into the singular world the duo’s (rounded out by Martial Canterel’s Sean McBride) created on their Ghostly International debut.

Check out a sampler of songs below, and look out for the rest of the record on June 24th.