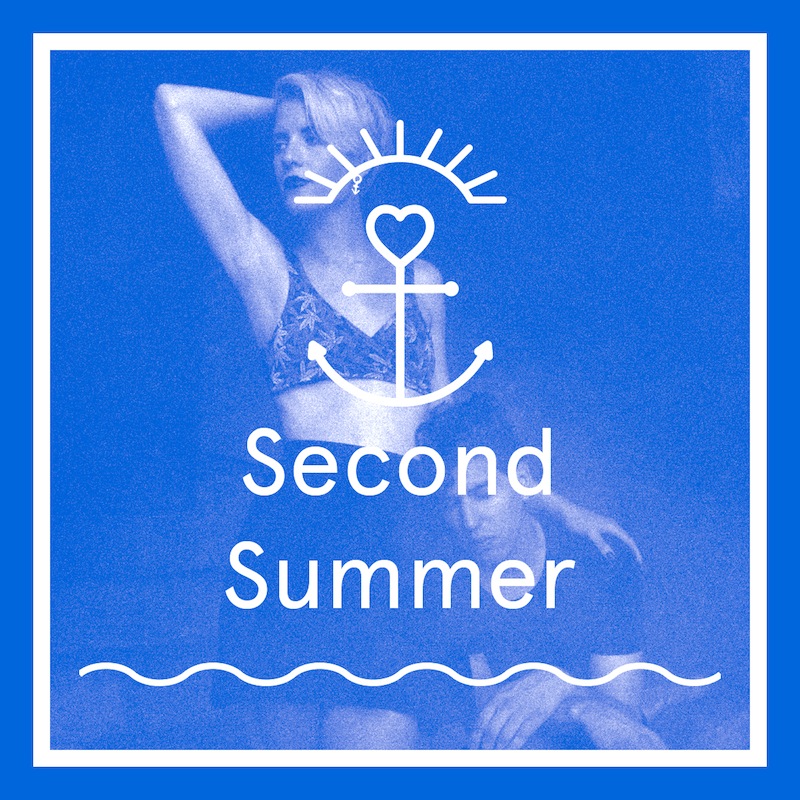 Just in time for their 10th anniversary, YACHT have unveiled a new stand-alone DFA single and video. Available for download below, “Second Summer” was directed by ADHD, a.k.a. Ben Jones of the art collective Paper Rad.

“[We] jumped at the opportunity to channel his rare strain of visual damage into YACHT’s world,” the duo said in a press release. “This video represents the ultimate manifestation of our spirit animal, the Smiangle, morphing from an impersonal signifier of mystical subtext into something completely alive, surreal, and psychotropic.”

As for the song itself, YACHT calls it “a state of mind: overcoming obstacles in order to be close to what you love, a temporal place where sun never goes out no matter what season it is in your hemisphere. Like the original Summer of Love and its acid house revival, the Second Summer of Love, our aim is true: to create environments of total freedom.”

Have a listen and a look below. L.A. fans will also have a chance to see the group perform with “special guests, surprises and prizes and party favors” at the Echoplex on December 8th…