Alessandro Cortini
Turns Up the Tension
On Yann Tiersen Track 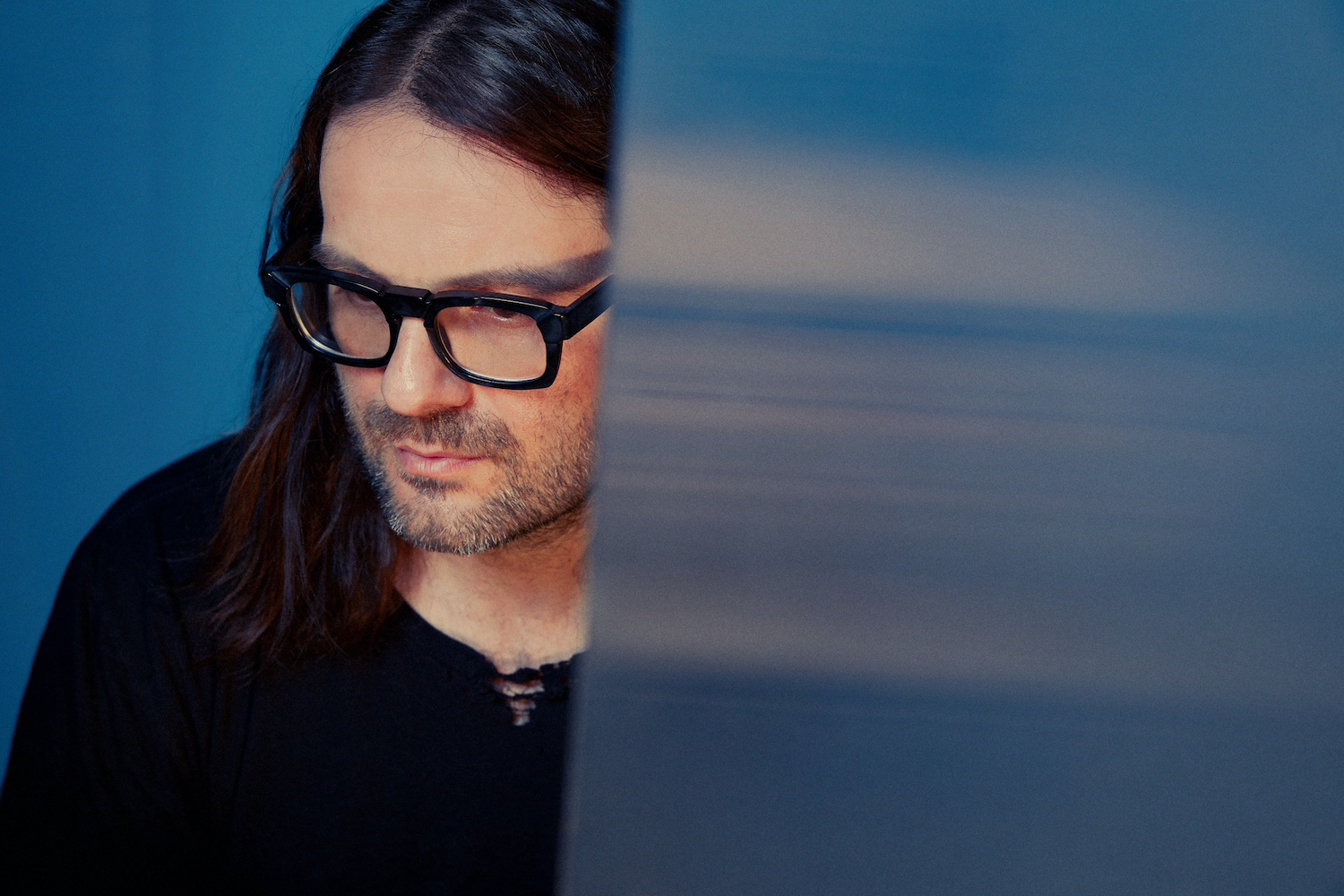 Ask most people what they associate Yann Tiersen with, and they’ll probably mention the French musician’s seminal Amélie score. Tiersen’s pieces line up with Jean-Pierre Jeunet’s acclaimed film so perfectly, it’s easy to forget that many of them were actually taken from Tiersen’s own solo albums. The movie’s “whimsical” reputation did another disservice as well; it overshadowed the many shades of Tiersen’s songwriting, and the latent melancholy that lurks just beneath the surface.

“The apparent lightness or simplicity of some of my tracks has always been a disguise or reaction to their darker side,” explains Tiersen. “For instance ‘La Dispute’ is about extreme violence, blood, death and the strange state of shock you feel in the moments after something horrible has happened.

He continues, “I’ve always felt uncomfortable with the idea of people thinking it’s a romantic thing to listen to on a date. People seemed to understand it when it was first released, but the use of my music for cinematic purposes put a sort of false mask on the face of the monster.”

To help put all of this in perspective — and the rest of Tiersen’s records, for that matter — Mute released a sprawling collection of re-recorded tracks last year called Portrait. Two of which featured Sunn O))) co-founder Stephen O’Malley.

His rumble pack riffage on “Prad” is cranked up even further on a new Alessandro Cortini remix this week. Streaming exclusively below, along with a few other Portrait clips, it stretches the time-space continuum of Tiersen’s original to its breaking point and pushes everyone’s playing into the red until we it all burst into flames, ever so blissfully….