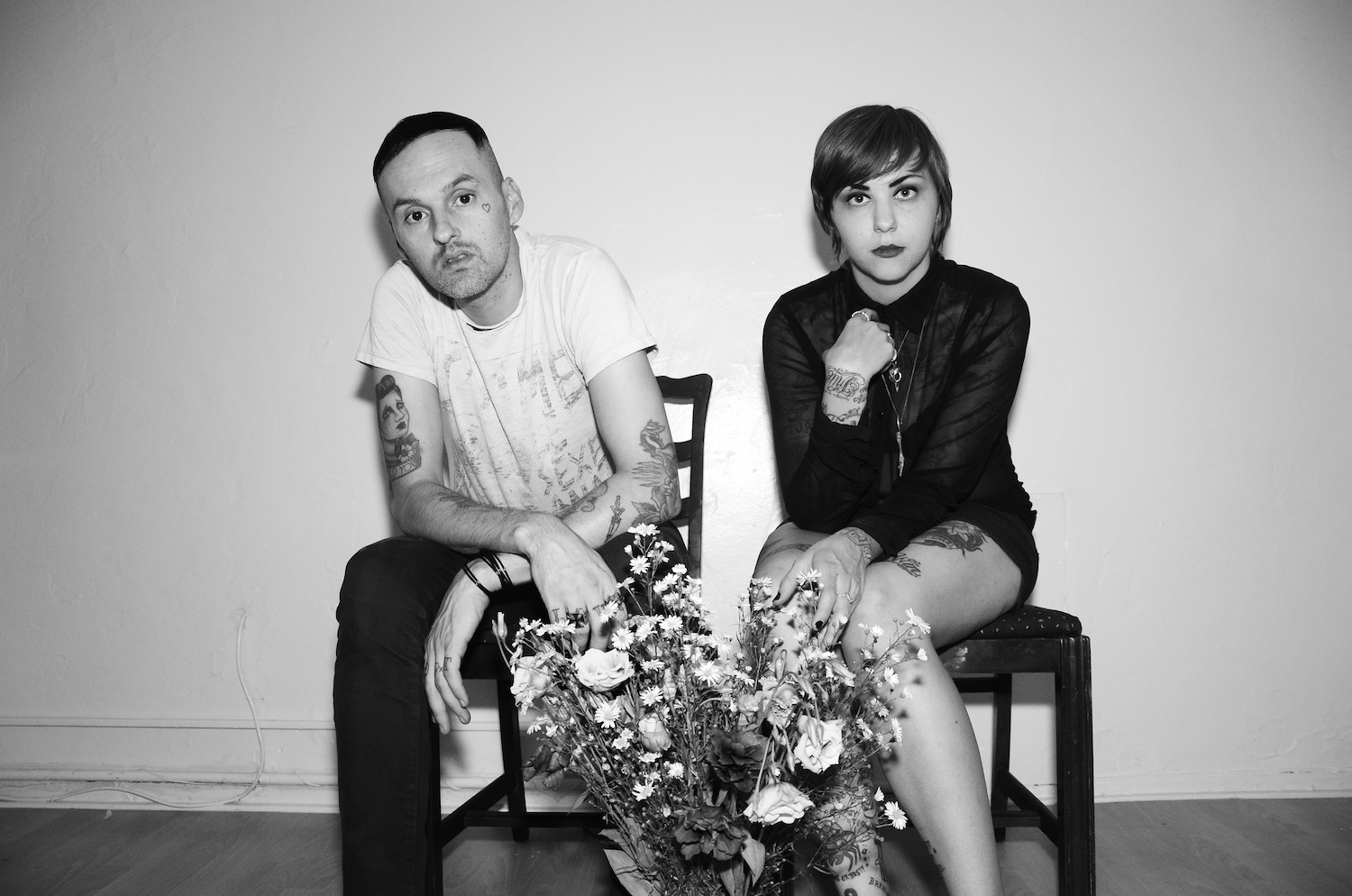 Here are some of our favorite industrial songs for various reasons. Not gonna get into the debate of what ‘real industrial’ is, but these are some of our personal faves related to the genre as a whole. This is probably the hardest list to come up with as we had a million bands and songs that we wanted to give honorable mentions to but here is a compilation of 10 tracks you simply can’t live without….

BABYLAND – MASK
LA’s fucking raddest. Basically just amazing industrial played by punk dudes who didn’t give a fuck who they played with. Babyland were awesome because they defied ‘scenes’ and just did amazing music without any form of boundaries. I remember being on tour, sitting in a van staring at the open road and dreaming of all of the cars crashing while listening to this song on repeat and just getting so amped.

SKINNY PUPPY – WORLOCK
By far one of the most influential songs I have ever heard in my entire life as far as the industrial genre goes. With assisted production by Al Jourgeson (from Ministry, duh) this song has a blend of eerie melodies, bursts of samples and the most beautiful/tasteful use of vocoder ever recorded (IMHO).

INSEKT – ANOTHER BACTERIA
Rad Belgian EBM from dudes in Klinik and Vomito Negro. The Belgian scene has always been ahead of the curve, and this definitely holds its weight. The pulsing rhythm combined with the stuttered vocal line and screams over it are exactly the kind of fight or fuck vibe that pulled me into industrial in the first place.

VNV NATION – SOLITARY
This might not be tough or gritty, but VNV Nation fucking rules. The constant dampened kick fueling your way into battle, laced with beautiful pad sounds and sprite-like melody lines makes this a staple in my book. 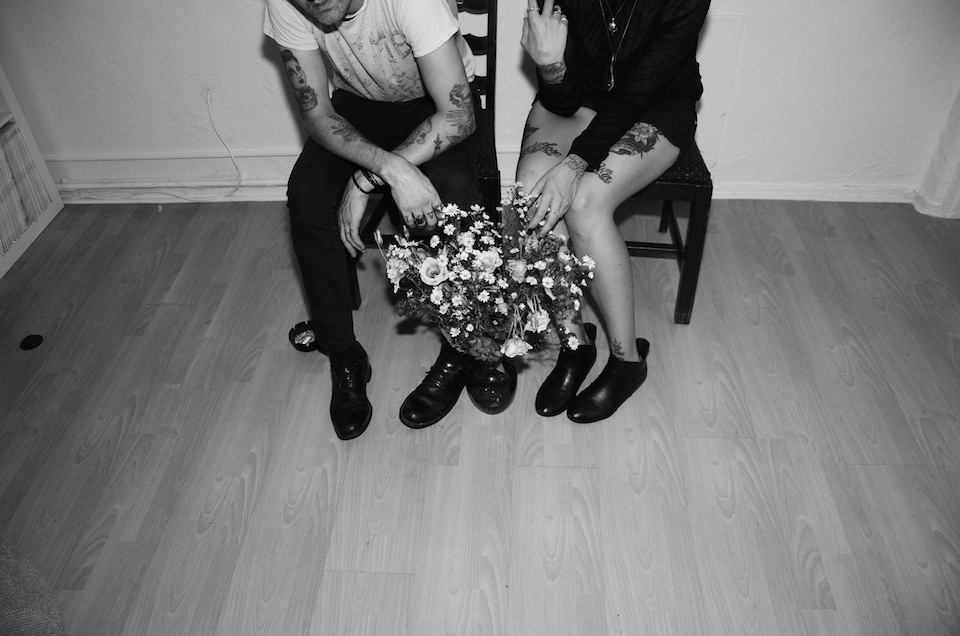 WUMPSCUT – WAR COMBATTERY 2
The Mesner Tracks are some of my favorite recordings. I love how dirty and punchy everything sounds. I’m very aware of this when working on Youth Code songs; although it might not be everyone’s cup of tea, I think it’s perfection. Anyway, the programing on this blows my mind. While most modern industrial acts will argue about how to EQ a kick drum, this dude went straight to tape and kicked the world’s teeth in. This song goes hard.

PAILHEAD – I WILL REFUSE
DC Hardcore and WAX TRAX?! When the drums kick in, I’m moshing eveything into the ground. The combination of Ian [MacKaye] and Al [Jourgensen] is a mind boggler, but however it happened, it is a remarkable mixture of both scenes I am completely down with.

NOISE UNIT – COLLAPSED
Bill Leeb is one dude I look up to. The Nerve War demo, the first couple FLA albums and definitely the first couple Noise Unit records get heavy rotation in the Youth Code camp. This song spits fire.

Youth Code’s self-titled album of Wax Trax-weaned industrial is available now through Dais. They’re currently on tour and playing New York’s Nothing Changes party tonight. Sample some of their songs down below…

Previous Egyptrixx Reveals a ‘Scrapbook of Ideas’ From His New Album in Night Slugs Mix
Next David Bowie, Savages and Disclosure Among Mercury Prize Nominees