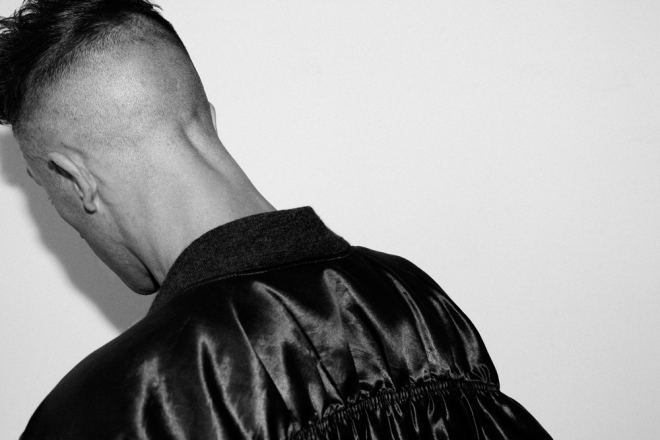 Not quite a remix, “Step 2001” flips Wiley’s “Step 20’’ single on its head with a bold Zomby beat that wouldn’t sound out of place on an old grime compilation—the kind Zomby himself used to listen to.

“When I started out, my influences were prominent–like Wiley and grime,” the mercurial producer said in a lengthy self-titled interview a while back. “It all helped me learn, but now I just write from a clear head…. That’s what Zomby is about for me–a little bit of imagination that’s alive. Maybe Zomby is sitting next to you on a train or a bus stop, or maybe I don’t even exist.”