Le1f Teams Up With SOPHIE on “Koi” 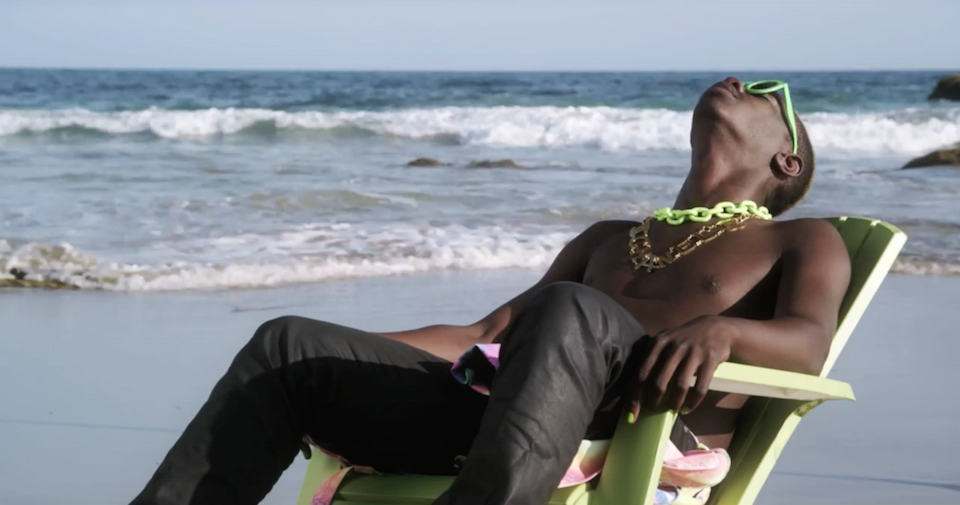 Look out for the rest of Riot Boi on Terrible Records this fall, including tracks by Dubbel Dutch and fellow s/t cover star Evian Christ.