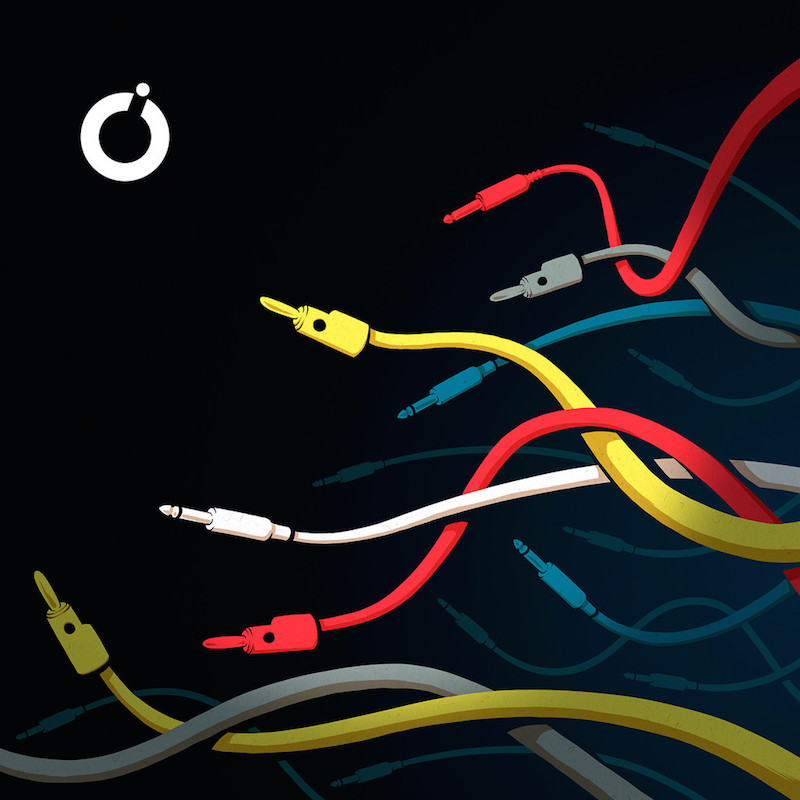 Early last year, Solvent took us on a guided tour of his I Dream of Wires score, showing the human side of the modular synths that are featured prominently in the film. Now that the acclaimed documentary has finally gotten a widespread DVD/digital release, Ghostly International has stepped in to deliver a deluxe edition of its soundtrack, New Ways. The double LP features 74 minutes of bonus material, including previously unreleased Solvent songs and remixes by Chris Carter, Martial Canterel and more.

Today’s #selftitledpremiere is a fractured and frazzled broadcast from the great beyond, courtesy of Stephen Mallinder’s post-Cabaret Voltaire project Wrangler. Watch its Videodrome-like video in the above player and check out the I Dream of Wires trailer below:

Previous Rabit Gets Personal and Political on Debut Album, Communion
Next Le1f Teams Up With SOPHIE on “Koi”