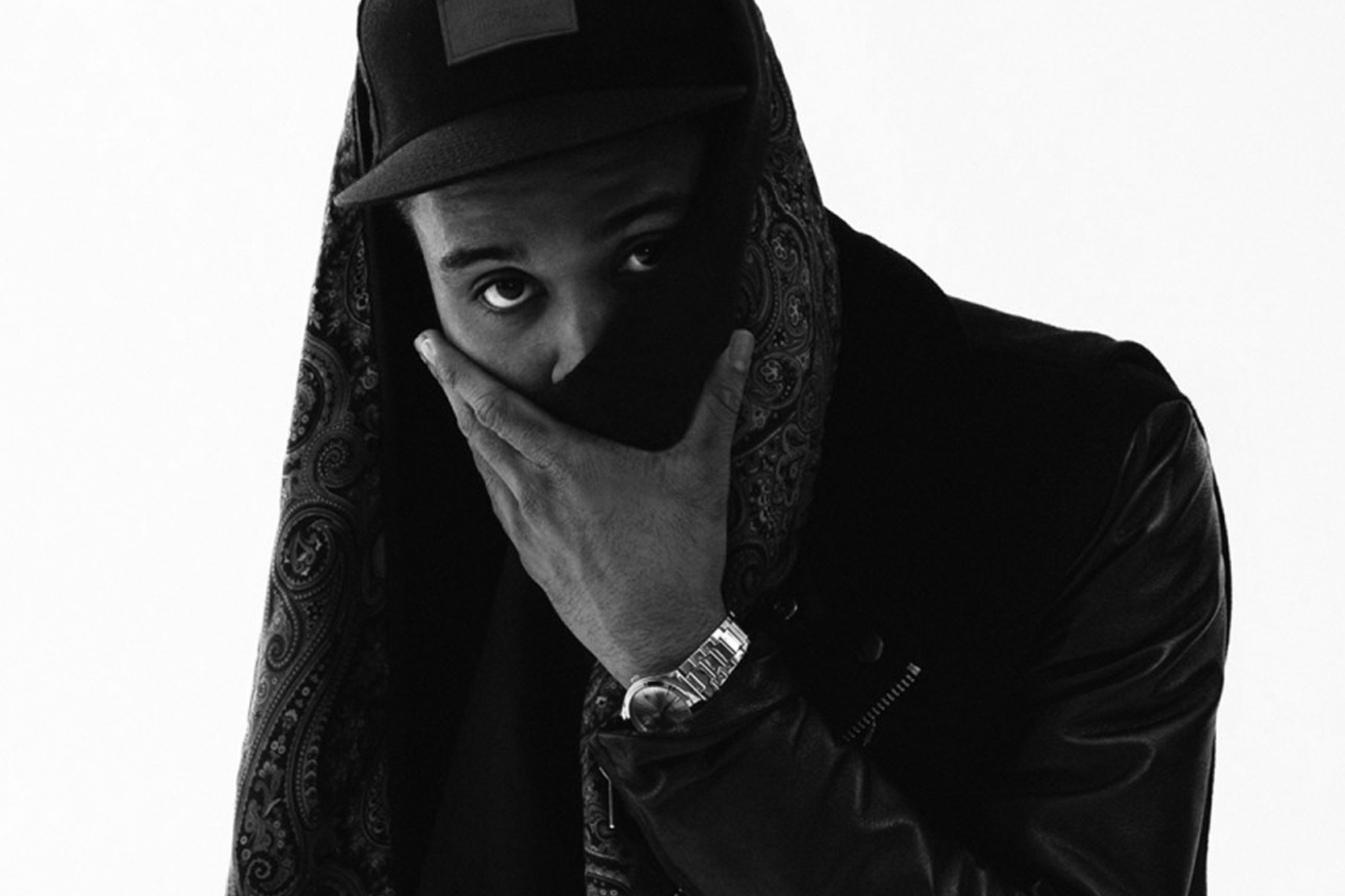 Lunice unveiled the latest single from his looming CCCLX LP on Annie Mac’s Radio 1 show last night. Available below right alongside the record’s last two official leaks, “Drop Down” is a spring-loaded collab between the TNGHT co-founder, SOPHIE, and S-Type, with some wild and wooly lead verses from Lunice’s longtime friend Le1f. (The pair was last heard bouncing ideas off one another on “Umami” from Le1f’s debut album Riotboi.)

Look out for the rest of CCCLX this Friday, along with an exclusive s/t feature….