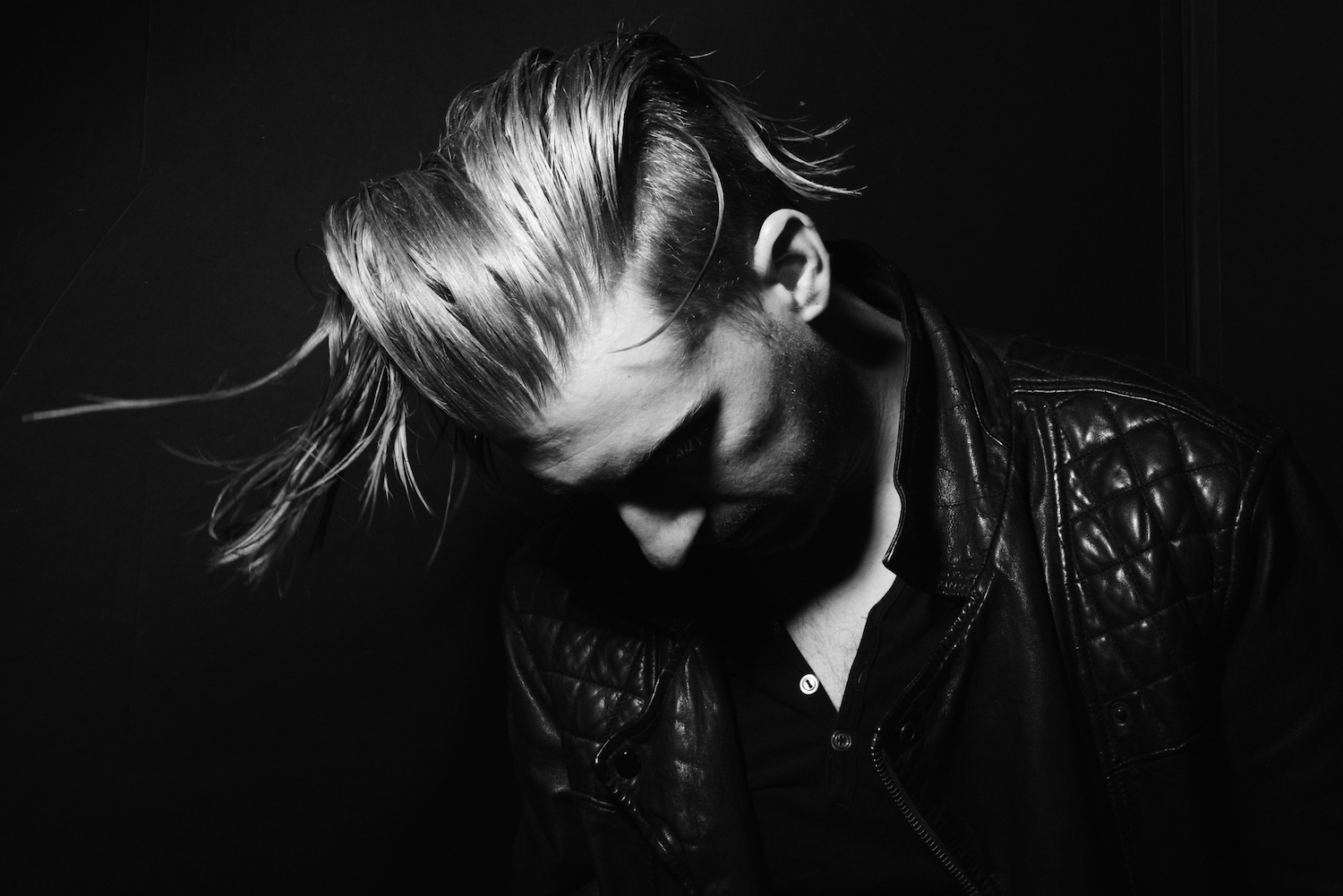 Michael Gracioppo and Manfredi Romano (AKA DJ Tennis) have quite a stunner on deck for the launch of their ERACLEA label this week. Due out Friday, Now is the Last Best Time is the first album composer/guitarist/singer Tim Mislock has cut under his own name. He’s not exactly a stranger to the music scene, however; aside from writing, recording and touring alongside The Antlers and Holly Miranda, Mislock has logged quite a few hours onstage as Kryzystoff in the touring cast of Hedwig and the Angry Inch.

Now is the Last Best Time is a much more laid-back affair, a heartfelt meditation on Mislock’s mother and her dedication to Mislock’s stepfather as he’s suffered from Alzheimer’s over the past decade. Stream its ambient songs below (featuring production by Dave Harrington!) a few days before the album’s official release, along with a track-by-track commentary….

“CUT ADRIFT”
This song always brings to mind the ocean for me: the calm of floating, the peace of waves lapping at your feet, and the expanse of seemingly limitless directions and possibility. But that expanse can be overwhelming. For instance, when you receive bad news—it can feel like you’ve lost your anchor and are drifting rudderless, adrift in emotion. I wanted this song to feel like a beacon, or a lighthouse illuminating the way to shore.

“A CONCEPTION OF MEMORY”
The title comes from an F. Scott Fitzgerald quote: “It is sadder to find the past again and find it inadequate to the present than it is to have it elude you and remain forever a harmonious conception of memory.” It really resonated with me as I was exploring my own emotions, as well as those of my mother, the caretaker, and my step-dad, the patient. I was trying to find hope in the idea that remembering could be more painful than having your memories elude you. This is also the longest song on the record and it presents a lot of the musical ideas and emotions of the record as a whole.
Speaking more artistically, there are a few musical themes that appear and reappear in this piece. They don’t necessarily repeat because they have been effected more and more as they pop in and out, much like the infallibility of a memory and how you may misremember details but get most of the picture correct.

“NOW IS THE LAST BEST TIME”
This phrase has become a mantra for me—a reminder to be present. It is from Thomas DeBaggio’s memoir, Losing My Mind: An Intimate Look at Life with Alzheimer’s. Musically, this song goes to very dark place, with each revolution of chords becoming more and more distorted and painful. It is meant to serve as a call to action, a reminder to be present even when it feels impossible, even if you feel surrounded by darkness. Life is fragile and the act of being present can be a lifeboat in hard times.

“IT’S QUIET HERE”
There is a theory that Alzheimer’s patients don’t lose their memories, but instead lose the pathways or access points to their memories. I wanted to explore that idea sonically by muting the chord progression at random intervals in the intro of this song. You can still hear and feel the chords even though little moments of time have been deleted. The result is disorienting in the beginning, but the song continues to build with more emotion until it ends with peace and quiet.

“LOVEKIN”
This song represents the euphoria and relief that can come from acceptance. I recorded the chords as vocal stacks so that we could use them as the bass and basis of the song. I think it gives the piece more humanity and heart, in contrast with the digital clipping and reverb-drenched guitar parts that make up the rest of the song. The title is a term for family, chosen or otherwise. To put it simply, love one another.

“WE WERE A SILENT MOVIE”
Sometimes in life there are no words, and the most comfort you can give to someone is to be by their side.

Previous Lunice Taps SOPHIE, Le1f, and S-Type For Spring-Loaded “Drop Down” Single
Next Dan Friel Makes Us a Mix of Righteous Guitar Riffs From the Aughts