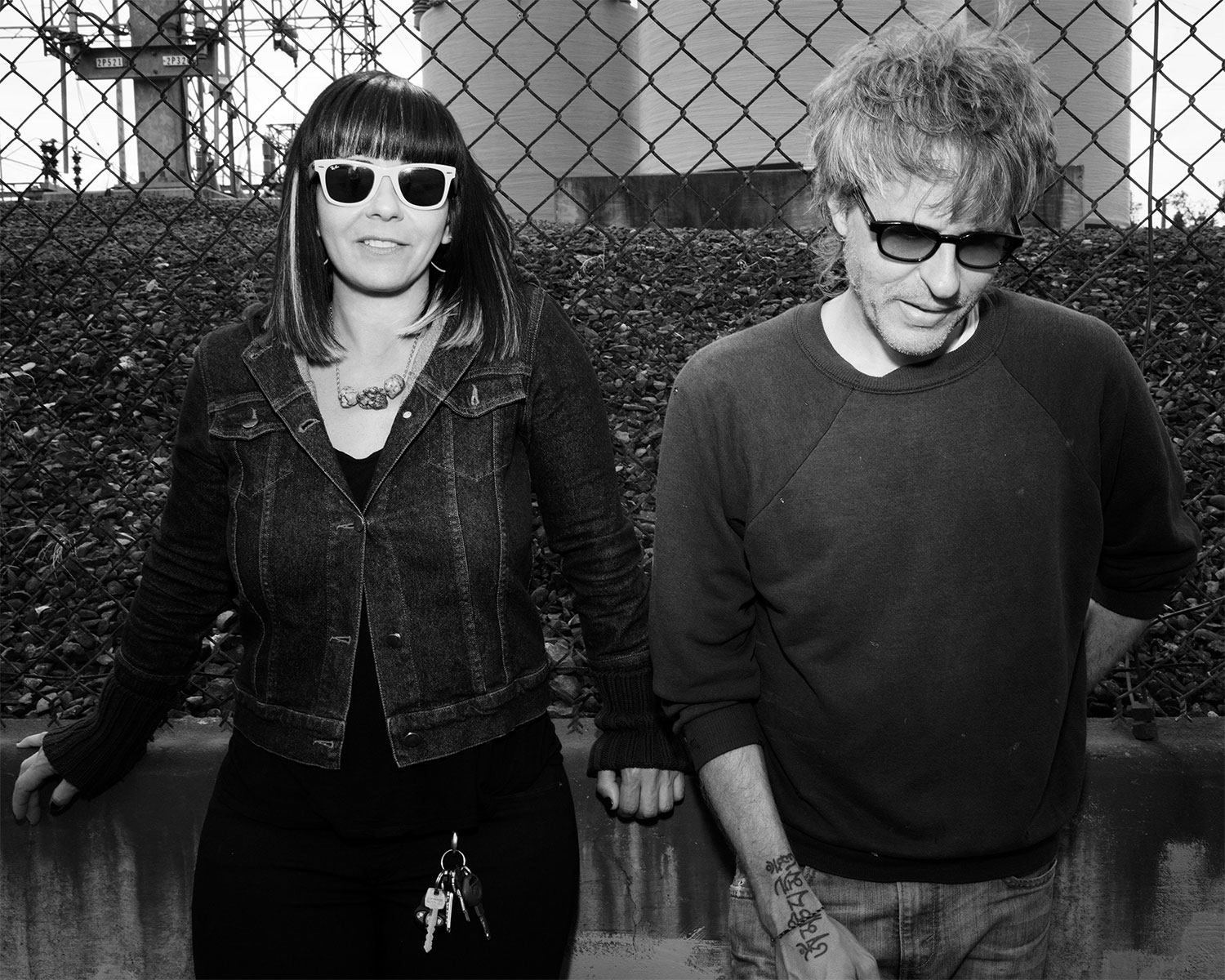 Forget Janet Weiss’ gender for a minute. Ask anyone who’s ever seen her locomotive-like work in Sleater-Kinney, Quasi or the Jicks–she isn’t one of the greatest female drummers of all time. She’s one of indie rock’s greatest drummers period. And here are some of the reasons why. Ten of them, in fact, including how to dispel all those just-the-drummer jokes and why she always brings a fan with her on tour…

1. Obviously, the first way is…KICK SOME ASS. Drums are powerful, glaring, unmissable, crude, bulky, clumsy, inappropriate, primal and AWESOME. The person who masters the unwieldy cylinders must own these traits. No wimps allowed. Drums are not for the faint of heart. Play the melodies in your head, make up your own style, no matter how simple or complicated, and you will kick plenty of ass.

2. PRACTICE. This is clearly not rocket science. However, a relative amount of hand-eye coordination is involved…as is the ability to do several different physical tasks at once. Your brain will need many repetitions of specific exercises in order to feel comfortable and free-playing beats. Feeling comfortable and free is the goal here, getting in that embarrassing place known as THE ZONE. Practice is the only way to be able to improvise and cut loose when it matters.

3. LISTEN TO THE GOOD BANDS. For most of us, music school isn’t in the cards. Most of us learn by ear, and that involves dissecting the drums we hear on our favorite records. Pore over the music that moves you…investigate how the drummer propels the music, and how her personality makes it cool, exciting, rickety and solid.

4. IMITATE THE GOOD BANDS’ DRUMMERS. A lot of learning comes from imitation. I had so many teachers who I would try and copy: John Bonham, Keith Moon, Tobi Vail, Mitch Mitchell, George Hurley, Mick Avery, Sara Lund, Gina Schock, Mo Tucker, Topper Headon, Melanie Clarin, Ringo, Bill Ward, and many, many, many more. I looked to these unique players to help me define my own sound.

5. GO TO A LOT OF SHOWS. Watching drummers in person will give you confidence. Standing as close as you can to the drums, you’ll pick up tricks, and you’ll learn what you like and don’t like. Most things seem easier when you’ve got a human in front of you showing you how to do them. Listening to records is important, but watching live is imperative.

6. TRY NOT TO MAKE FUNNY FACES/LOOK GOOD. We’ve got a lot of making up to do in this department. Drummers are often sweaty, primal beasts. That can be rad. But being cool and foxy isn’t bad either. I drag a fan around with me so I my hair doesn’t stick to my face when I whip it around. Stuff like that.

7. LEARN WAYS TO PLAY QUIET. There’s going to come the day when your band leader writes a sensitive song. You must be ready. Break out the tambourine or the maraca, turn your snare off, play more toms. Think of the Velvet Underground…that’s what I do.

8. DO YOUR FAIR SHARE OF LOADING AND SHOW UP ON TIME. Let’s prove those drummer jokes wrong once and for all.

9. PLAY LONG FILLS. Yeah, this takes a while to work into the arsenal, but nobody’s going to give you shit when you drop an eight-measure fill at the end of a phrase. Nobody.

10. EXPRESS YOURSELF!!!!! Get noticed back there. Drums are the coolest instrument, and the one to which people respond in a physical way. Don’t be afraid to let folks know what you’re about, where you came from, what drives you. Don’t be afraid to make mistakes, to improvise, to explore, It can be scary playing such a loud apparatus, but when it all comes together, it’s totally worth it.

Quasi’s latest LP, American Gong–their first as a trio since forming in 1993–is available now on Kill Rock Stars. Here are two rather kick-ass songs from it…

Previous PLAY A SONG FOR ME: Beach Fossils, Blank Dogs and Frankie Rose Share Their Favorite Black Tambourine Tracks
Next I WAS THERE: LCD Soundsystem Try Not To Lose Their Edge With the Kids At Music Hall of Williamsburg