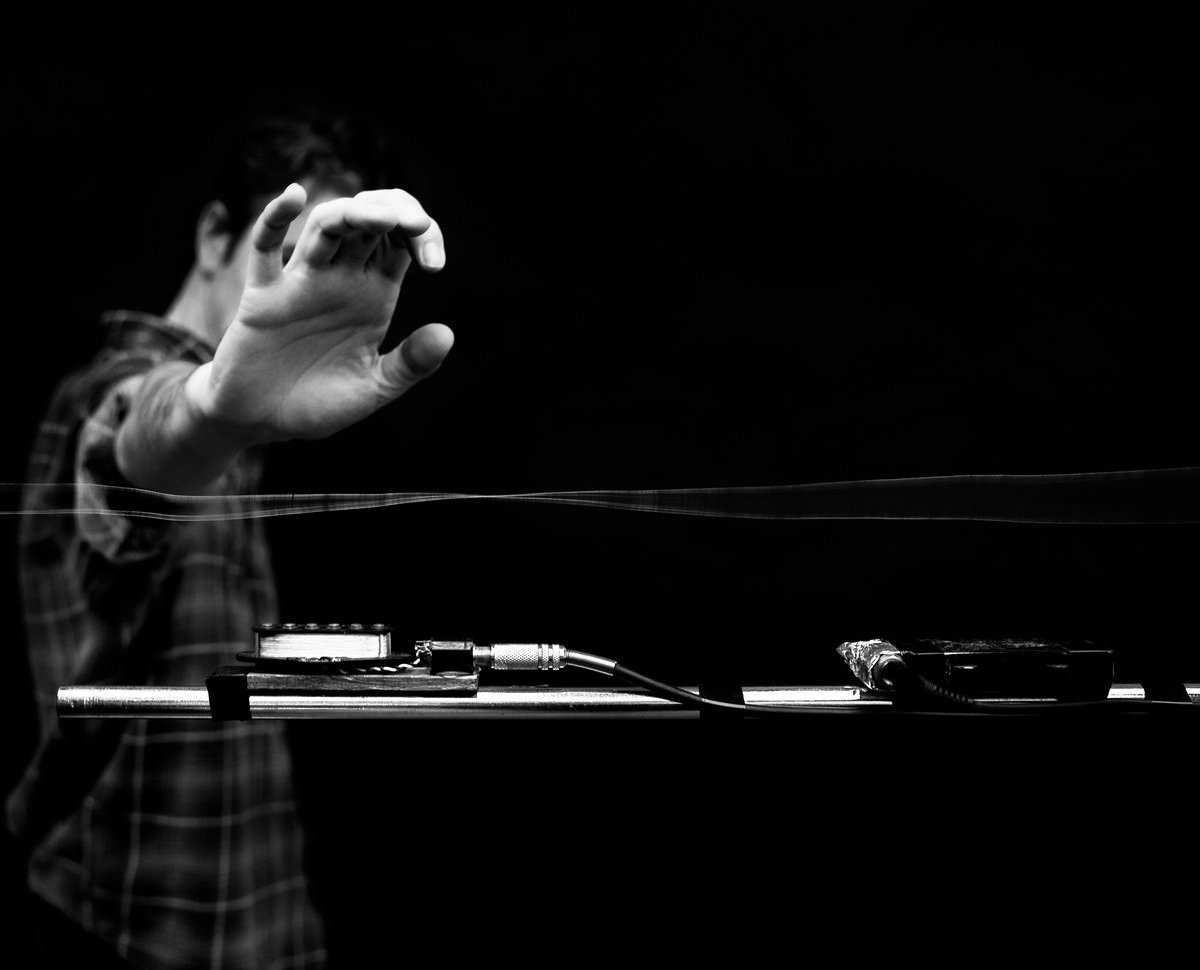 After lying low last year — who can blame them? — PAN’s soundtrack-driven ENTOPIA series is back with its fourth welcome entry this Friday.

That, and migratory crabs who’ve spent thousands of years migrating, often millions at a time, from the jungle to the ocean.

“Drawing on discussions with director Gabrielle Brady,” explains Cupples, “I began to perceive the island itself as the protagonist, with its own ancient rhythms and cycles set against the transitory human stories it endures. It was my intention to give voice to the island.”

Dolgan’s recordings make Cupples’ music even more mesmerizing, alluding to everything from eerie birdcalls to Buddhist prayers for the dead. In the following exclusive, we present one of the soundtrack’s most beautiful pieces, along with more commentary from Cupples and a look at the rest of the LP….

I experimented with a long-string instrument for the majority of the soundtrack, which Wikipedia describes as “a musical instrument in which the string is of such a length that the fundamental transverse wave is below what a person can hear (20hz).” So, essentially a long, stretched wire.

Ellen Fullman is perhaps the most famous long-string composer, using strings as long as 100 feet. Mine is a more modest 13 feet, limited mainly by the size of my London studio. Where Ellen manipulates her strings with rosined fingers, conjuring a symphony of high and tightly clustered harmonics, I opted for a cello bow and electromagnets to bring out more fundamental frequencies that aim for deep in your chest.

In the film — which is set entirely on the enigmatic and ancient Christmas Island — I imagined the long string as the ‘voice’ of the island.

This piece is 100-percent long-string, layered and mixed with essentially no post-production other than a volumetric blending of the layers. In this scene, a man — an asylum seeker from Iran, now held in detention on the island — describes imagery from his childhood and then moves into a story about his recent protest staged at the detention centre against the cruel treatment of the refugee detainees. He recounts sewing his lips shut and wanting to sew his eyes shut too.

“The Protester” attempts to trace the narrative by beginning with a simple and stable tone which, as the narrative unfolds, slowly widens and deepens into an increasingly destabilized and claustrophobic resonance. 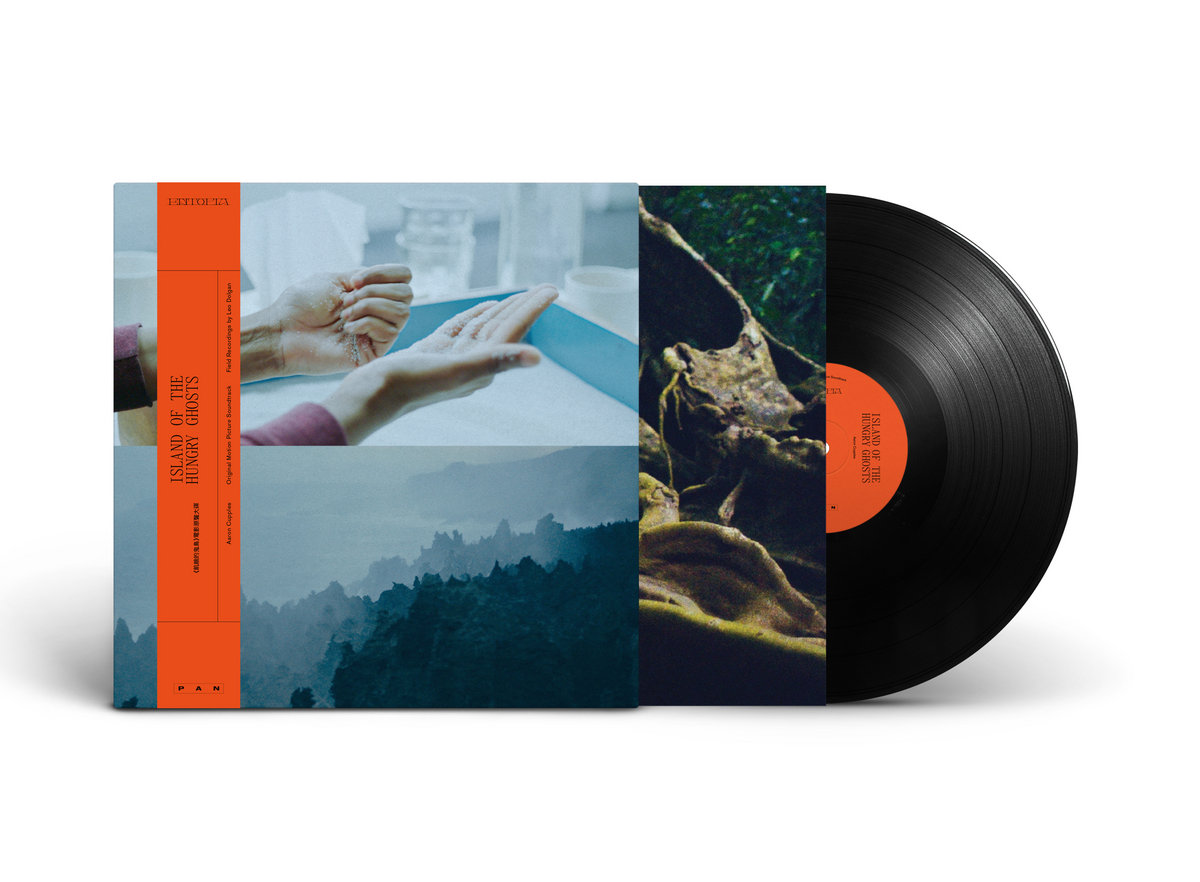 Previous Patriarchy Shares Remix
Album, Favorite Songs
From Light Asylum,
Drab Majesty and More
Next PRAED Make Us a
Limitless Mix In the Spirit
of Their Live In Sharjah LP