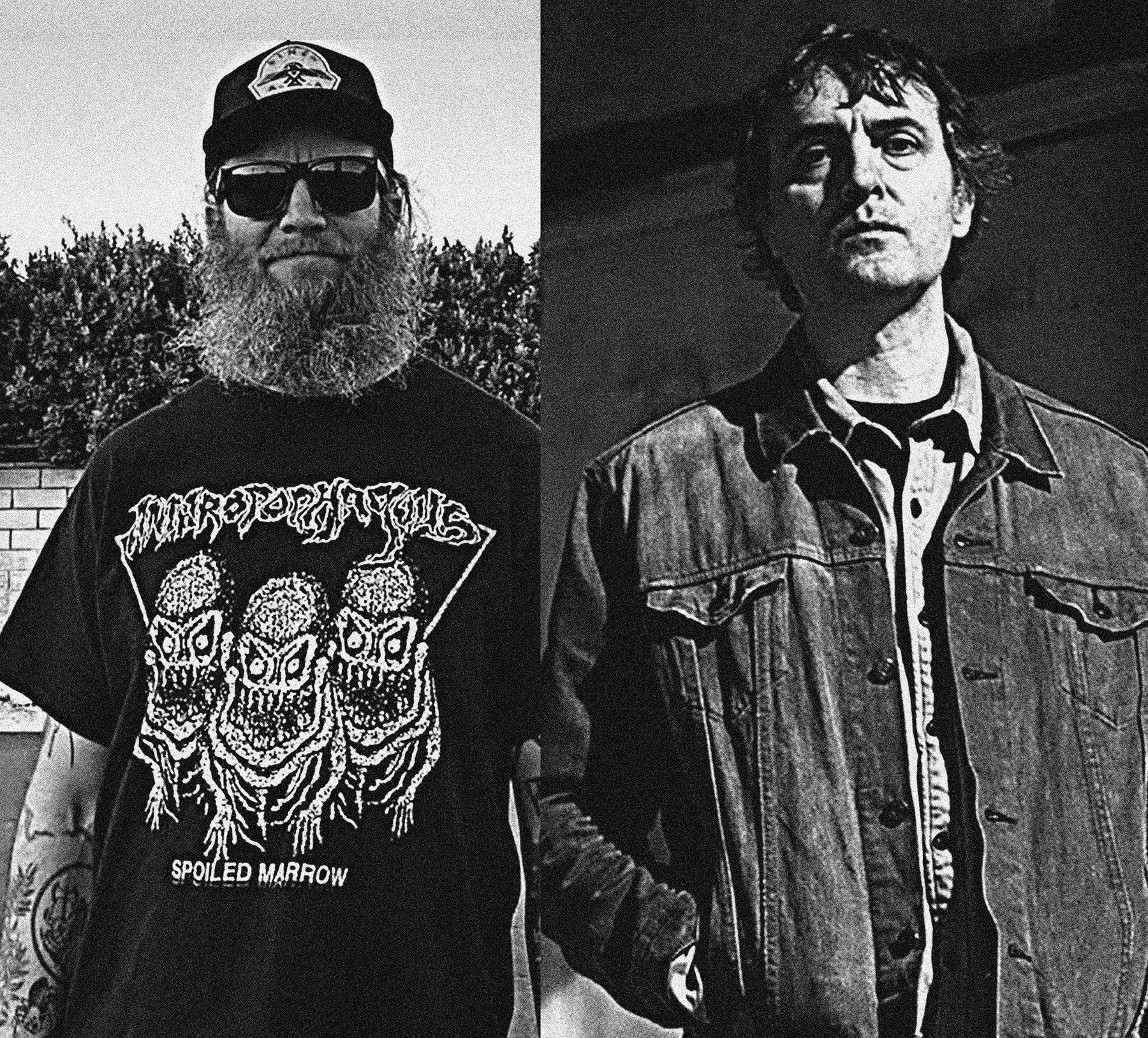 “The energy of the performance was very intense,” drummer Jon Mueller says of the set that inspired his new LP with SUMAC frontman Aaron Turner. “[It was] like something could blow at any moment. I woke up wanting to create that, and somehow I think we did.”

Due out September 16th through American Dreams, Now That You’ve Found It pushes the two experimental musicians well past any preconceived notions of their past work, ending up with something far more enthralling than a simple guitar/drum setup should be.

Case in point: the Christopher Michael Hefner clip we’re premiering below, along with a previously shared mind-melter by the slightly ominous name of “The Yellow Bath.” While Hefner weighed in on his video work, we asked Turner and Mueller to rap about their favorite records from each other’s expansive back catalogues since they both have impeccable taste….

Whereas making films and videos used to be a bodily function for me, I’ve been mostly out of the habit for the past few years while I’ve been focusing more on drawing and painting. I’ve missed making time-based work a lot though, and there’s always a nagging understanding that whatever it is I’m doing doesn’t scratch the itch.

So when I woke up to a text from Jon asking if I could make a video in pretty short order for his new collaboration with Aaron, I saw it as a welcome challenge to just make something without getting in my own way. Naturally, I said yes immediately.

I thought about what I could make (1) at home, (2) alone, and (3) immediately. Something I admire about Jon’s work is the way in which he directs focus — both his own and that of the listener — to certain elemental realities of the work. A drum’s often supplemental or supporting identity is revoked and we’re left to fully experience it’s Drum-Ness. A room is never a passive venue for performance, but instead is fully engaged in every piece as a resonant body. Language, even, is stripped of implicit meaning and presented as a glossololic and uniquely human sonic mark-making.

When making a companion piece to something like that, it feels important to follow this line of thinking and as, “What is here, and furthermore, what IS it?”

My favorite album of Aaron’s is tough to pin down, but I will say that Old Man Gloom’s NO (Hydra Head, 2012) offered an ideal soundtrack on many notable drives through rush hour traffic during a time of personal crisis. It was a dangerous combination in hindsight, but I still think fondly of listening to it in this environment.

However, SUMAC’s The Deal (SIGE, 2015) simply blew my mind when first hearing it. It changed how I saw his playing and I realized there was much more going on with him and his ideas than I knew/expected. Of course, the other band members in both cases are due credit, but I’m certain that in either case, they wouldn’t be what they are without Aaron’s touch.

Terminal Velocity (Taiga, 2012) by Jon Mueller and James Plotkin is a definite favorite of mine – in part because the music is highly tactile and visceral, yet remains in many ways elusive throughout the course of the album. Across a variety of alien and hallucinatory terrains Jon and James keep a intangible through-line to build a beautiful world of sound and feeling.

This duo’s live performance at Utech Fest in 2011 also marks my first time meeting Jon in person; he seemed imposing yet cordial and I was charmed by him instantly. Glad to know him all these years later and have enjoyed all of his output since then. 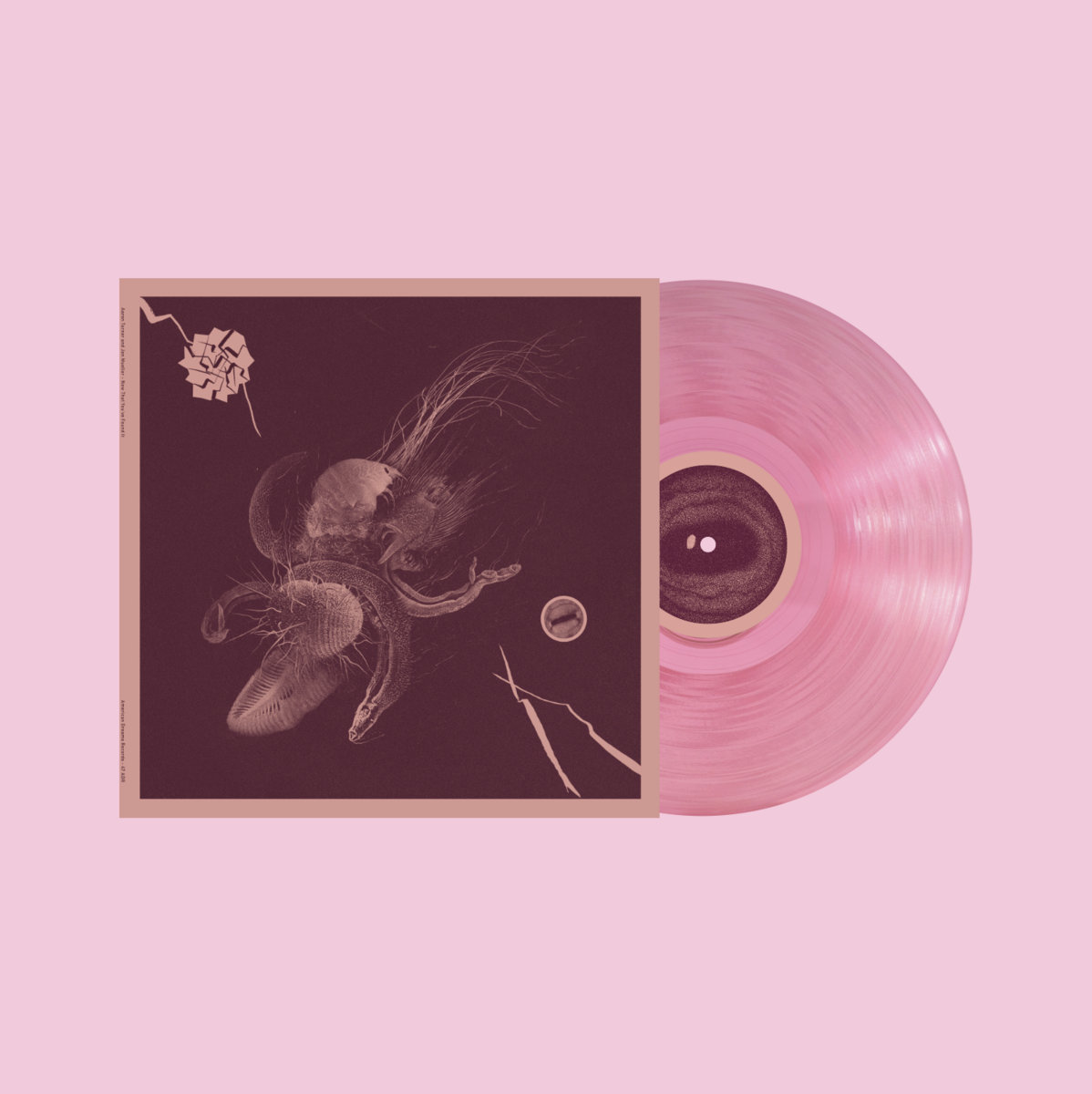