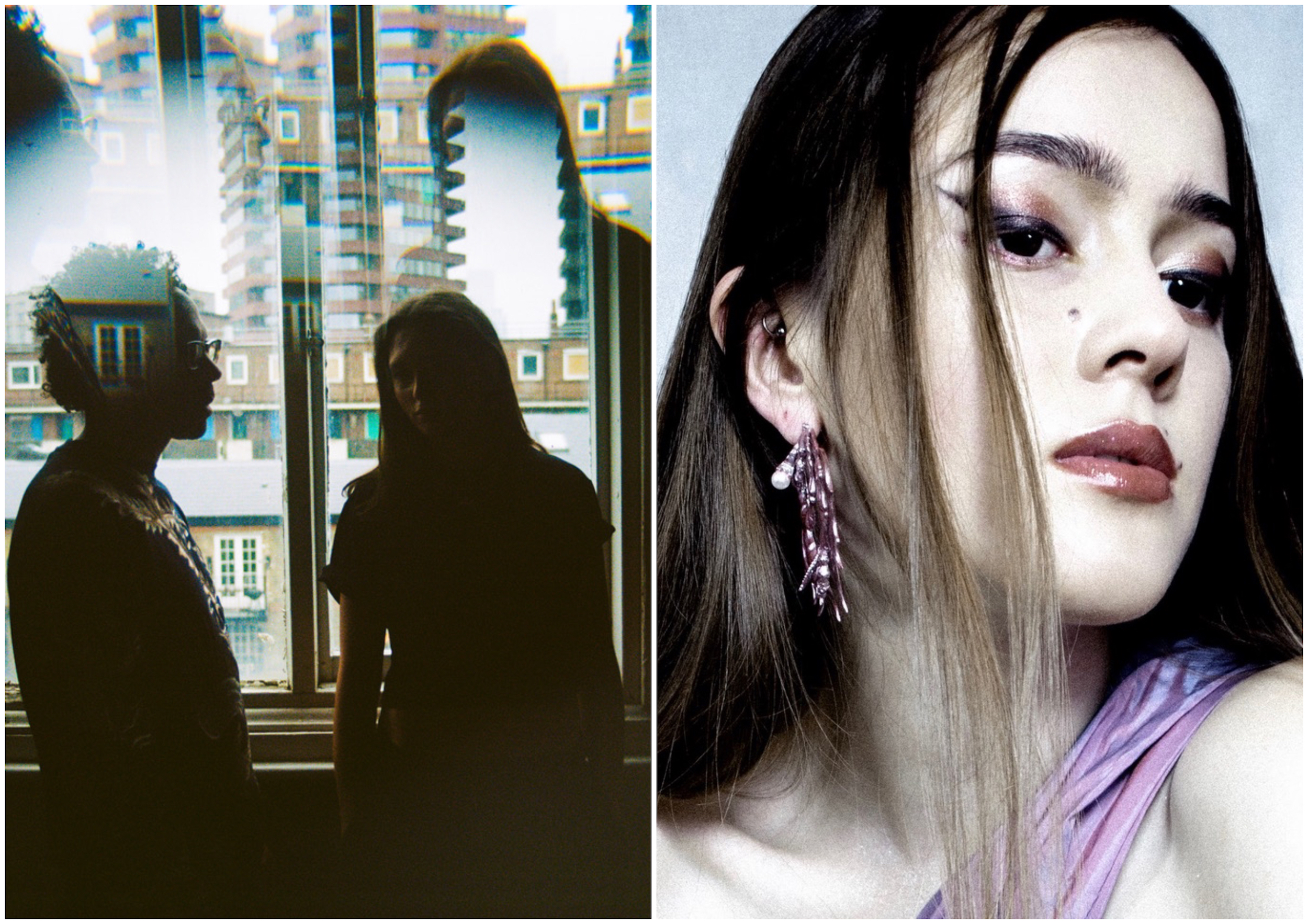 If there’s one theme uniting First Sight — the first proper EP from Akiko Haruna and the London-based production duo BON — it’s the not-so-foreign or far-off idea of sentient, robotic beings falling in love. To bring the project’s sonic and subterranean ideas closer to the surface, we thought we’d ask Haruna, Yerosha Windrich and Alex Morris to share the songs that shaped their initial sessions — everything from the planet-hopping passages of the title track to the dark ambient detours of “They’ll Collect Us At Dawn”….

BON: “First Sight” starts off in quite a frantic, unbridled way. There aren’t any hard and fast musical references for it (more like visual — from things we were watching during the recording sessions), but if we were asked to describe something that has seeped into our creative psyche, it would be “First Sleep” from Steven Soderbergh’s adaptation of Solaris. Cliff Martinez really aced the sonic landscape — although our version is conveying a very different kind of awe.

BON: The latter half feels like Angelo Badalamenti; there’s a deep, mysterious Twin Peaks ’90s energy in there with dub baselines. The intro of “Laura Palmer’s Theme” and that classic synth sound.

Akiko Haruna: The hypnotic synth pattern in “Flashlight” makes it feel as though I’m taken on an imaginary train ride when I’m listening. This is an effect we also wanted to achieve with “First Sight” — to invite the audience on a journey. For us, it’s one of love and growth.

BON: “Raijin” is raw power. Off the bat, it’s just thumping you in the face (in a loving way). It sounds like an approaching storm to us; on a big system, it really brings you back into yourself. It’s set up in a different way in terms of arrangement and structure but somehow reminds us of the Regis remix of Chua Rave by Russell Haswell, that has that same relentless energy. The main difference is there’s a build in ours that pins you down. Less groove; more terror.

BON: The non-uniform structure of the hooks is reminiscent of the excellent work of Jamal Moss (who we discovered this week!). That woozy, dangerous-sounding pitch and general unpredictability that we find interesting in music.

Akiko Haruna: The inspiration here occurs with the vocal lines in the first third, and how the track is colored with a moody, brooding tension buildup, akin to an army marching uphill. “Raijin” explores themes of conflict, war and victory, and how they can all play a part in love.

“THEY’LL COLLECT US AT DAWN”

BON: A real journey, this one. Created with Aki on flute and Yerosha and Alex on vocals. We used close mic’d tuning forks and were tapping them against various objects to get the sounds. The whole piece feels like it starts in a dark forest on an alien planet and you have 12 hours before collection. What starts off as trepidation ultimately turns into awe and relief.

#NOTES OF FORESTRY conjures up a feeling not dissimilar to this — “Spiral FOR MULTIPUL INSTRUMENTS” and “nude,” in particular.

BON: The vocal parts feel on “They’ll Collect Us At Dawn” feel like the fourth section of Steve Reich’s Music for 18 Musicians, a very big influence on us.

Akiko Haruna: The dissonance in this track created an eeriness — rather sinister on one hand, and otherworldly and beautiful on the other, in a way that I find incredibly attractive to my ears.