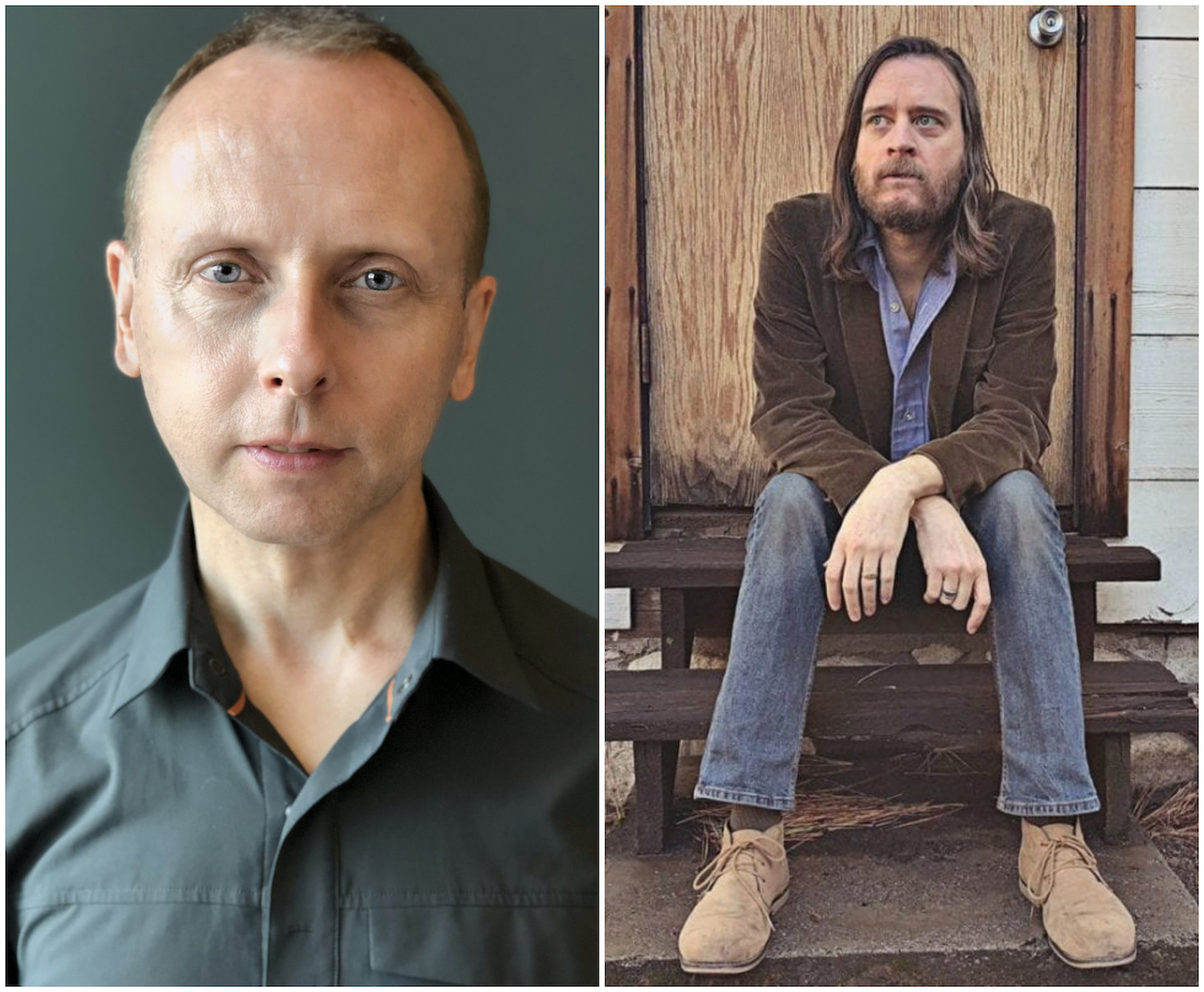 Kenneth James Gibson has revealed his plans for releasing a proper remix album towards the tail end of 2022 on Meadows Heavy Recorders. While the cabin-dwelling composer is reluctant to reveal who’s involved until the record’s entirely turned in, let’s just say he’s got more than a few like-minded experimental musicians lined up to transform the transcendent ambient tracks of last spring’s Groundskeeping LP.

Up first: Robin Rimbaud, a.k.a. Scanner. Fresh off the release of his own heady full-length The Homeland of Electricity, the underground icon is showing no signs of slowing down this year. Aside from the tension-ratcheting “Small Triumphs and Deep Disappointments” treatment described in detail below, Rimbaud has a wealth of new projects on the way, including a soundtrack for Rafael Lozano-Hemmer’s Listening Forest installation at the Arkansas museum Crystal Bridges; a film score for Israeli artist Ori Gersht; and a double LP featuring tape work team-ups with Frans de Waard….

For this remix, I was a little overwhelmed at first by the multitude of stems that Kenneth offered to me. I’m rather a minimalist in terms of my own productions and find that the almost cliched ‘less is more’ can be really effective.

I almost randomly found a passage of music that appealed to me and hit ‘loop’ on the hardware pedal, dropped the pitch, and that immediately became the backbone of the piece. In a way, that in and of itself, led me into this dark sonic undergrowth.

I had recordings of voices I felt would compliment the piece once I had introduced this main theme. I then played live on top of the piece adding a few simple synth lines, and had in mind this almost cinematic spiritual experience of listening to it. Let’s hope that other listeners are moved by it. 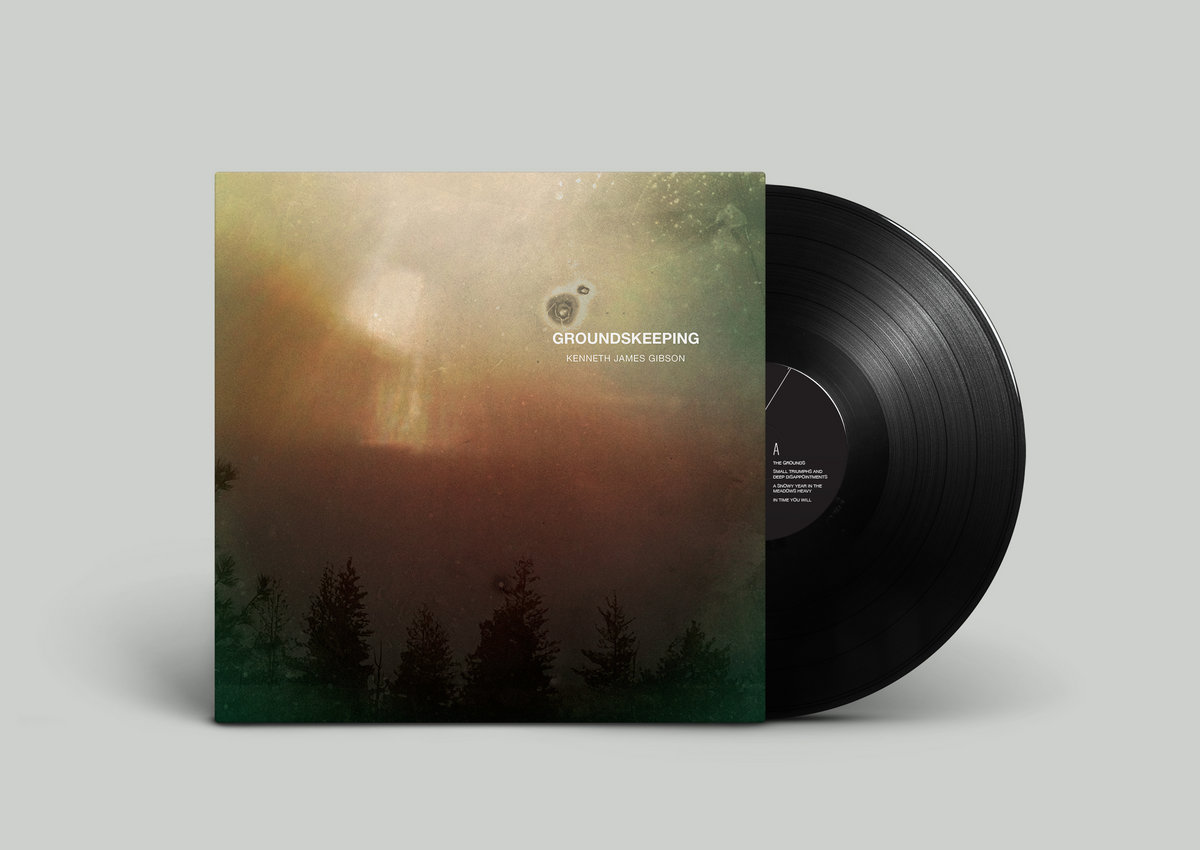