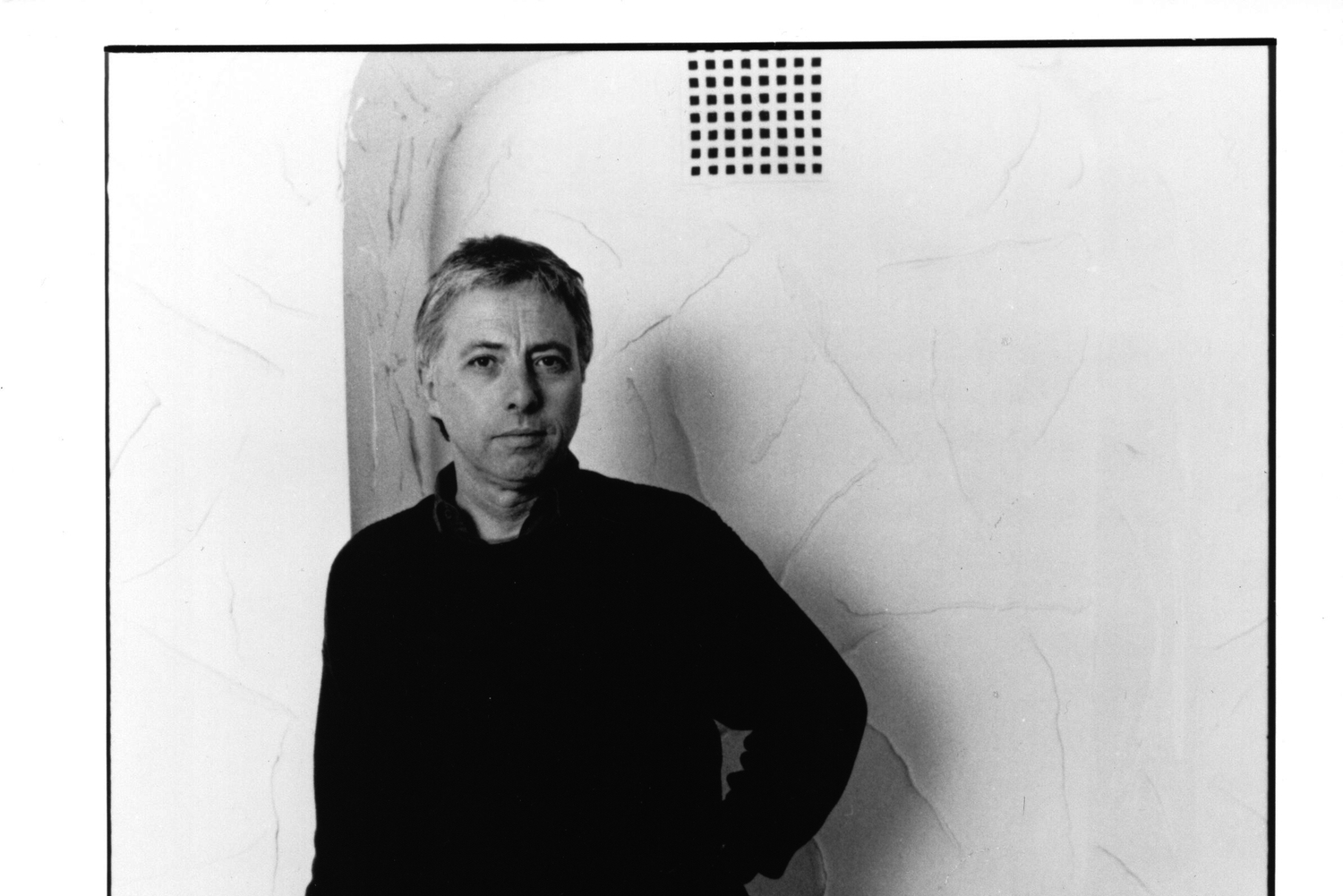 
As All Saints continues to excavate its back catalog—a process that might as well be dubbed “Six Degrees of Brian Eno”—loosely related LPs like this self-released Harold Budd effort have risen to the surface as long overlooked examples of ambient music at its most expressive. As suggested by the sticker that’s slapped across its new vinyl pressing, Abandoned Cities stands in stark contrast to Budd’s sun-splashed solo works, letting his numb piano notes hang in the balance over leering synth lines and Eugene Bowen’s restrained riffs. In many ways, these two side-long pieces could be considered ashen counterparts to (No Pussyfooting), the immersive guitar-and-tape-loops session Eno cut with Robert Fripp a decade earlier. Only this is the part where the storm isn’t just approaching; it’s already here.