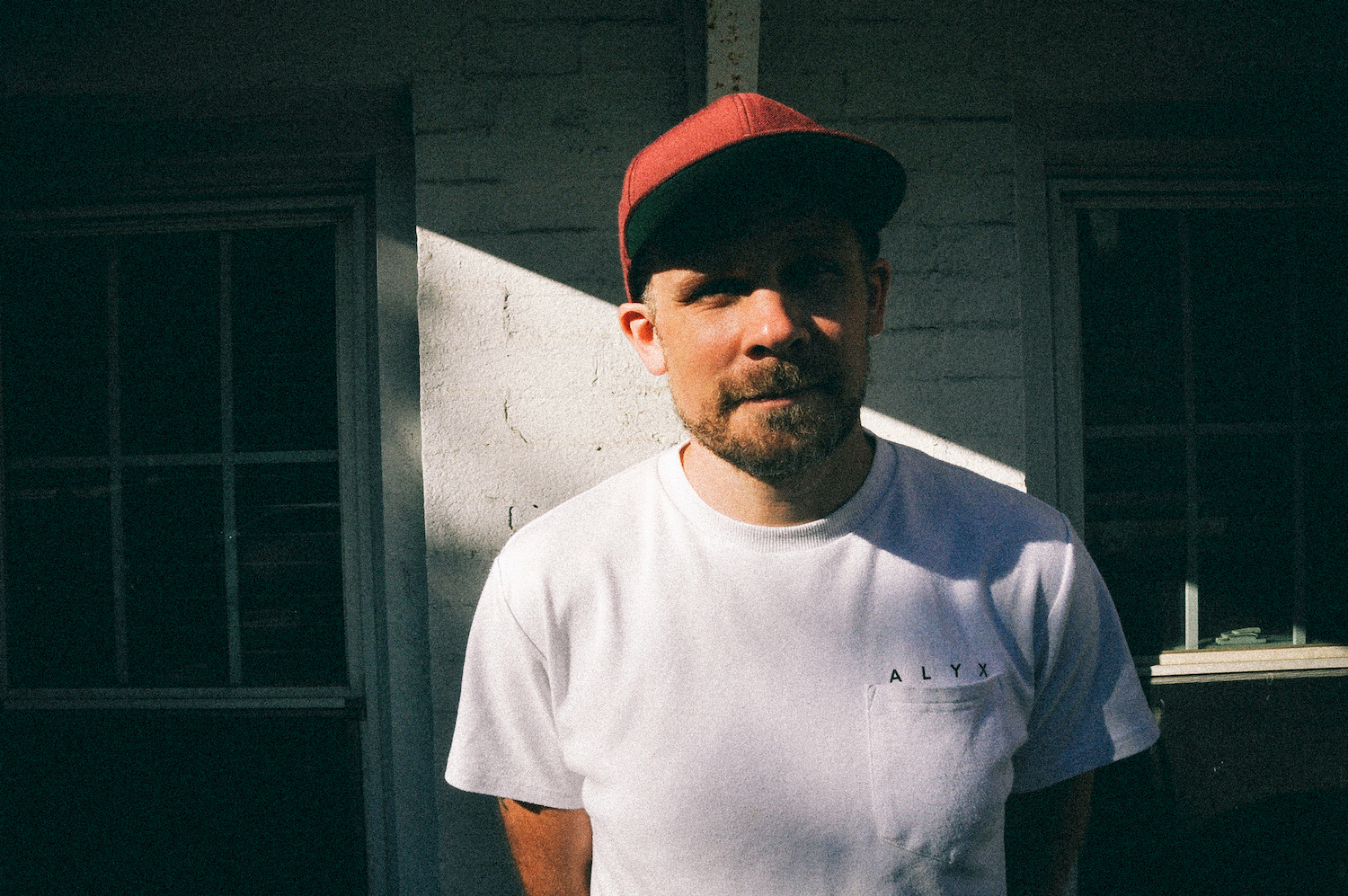 The last time we checked in with Alex Epton was about eight years ago, back when the Brooklyn producer was busy wrapping the first Win Win record with his longtime friends Chris Devlin and Ghostdad.

Quite a bit’s happened in the interim — much of it related to Epton’s role as the in-house producer/engineer at XL Recordings. Between that gig and the occasional remix, Epton has crossed paths with everyone from Thom Yorke to FKA Twigs, all while fine-tuning his classically-trained skills for such film score ops as Clayton Vomero’s 3OHA (a.k.a. Zona).

“3OHA’s overarching narrative theme is based in Baudrillard’s Simulacra and Simulation,” explains Vomero. “The film explores this as a critique of consumer culture and how that culture weaves with our memories of historical events to form an apparatus of control. As these events separate from the moment in which they’ve occurred, they become memory, they merge into image, product, and iconography to form simulacra, or empty symbols that no longer contain their original meaning but are now full of emotion.” 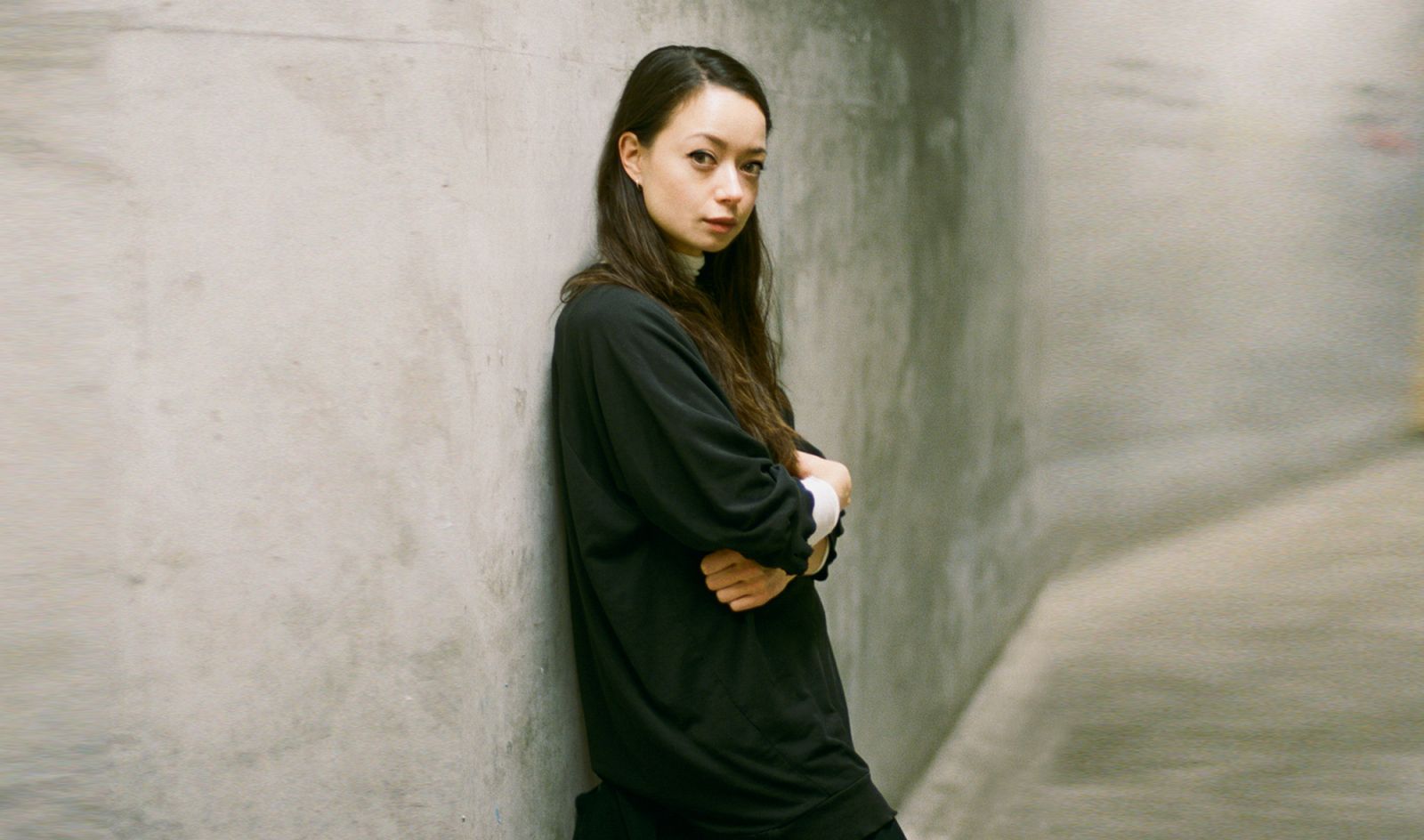 “The whole score has a blurry, ‘degraded photocopy’ feel to it,” says Epton. “I wanted to create a sound environment that was elusive; it slips away when you try to examine it, almost like being in a fog.”

The complete 3OHA soundtrack is due out through SA Recordings on November 8th. Check out its lead single below, along with a little more commentary from Epton….

When we were working on the music for ‘3OHA’, I was simultaneously doing some recording sessions with the DJ / producer Anthony Naples and some of his friends. He had left a sequencer and drum machine at my studio, so I was spending some time with those after hours when they weren’t around. ‘Emilio’s Blotto’ was one of the pieces of music I came up with. I knew we were going to need some dance stuff for the score so I was just trying to generate some material randomly for that, and this one came out super fast — in like 15 minutes!

It was the first time I used that particular step sequencer, which has become a big mainstay for me now. There’s a magical thing that happens sometimes with a new piece of equipment, where you’re completely ignorant of the way it works and you kind of have to struggle and explore to get something out of it. Really great stuff can come out of that moment of reckoning. 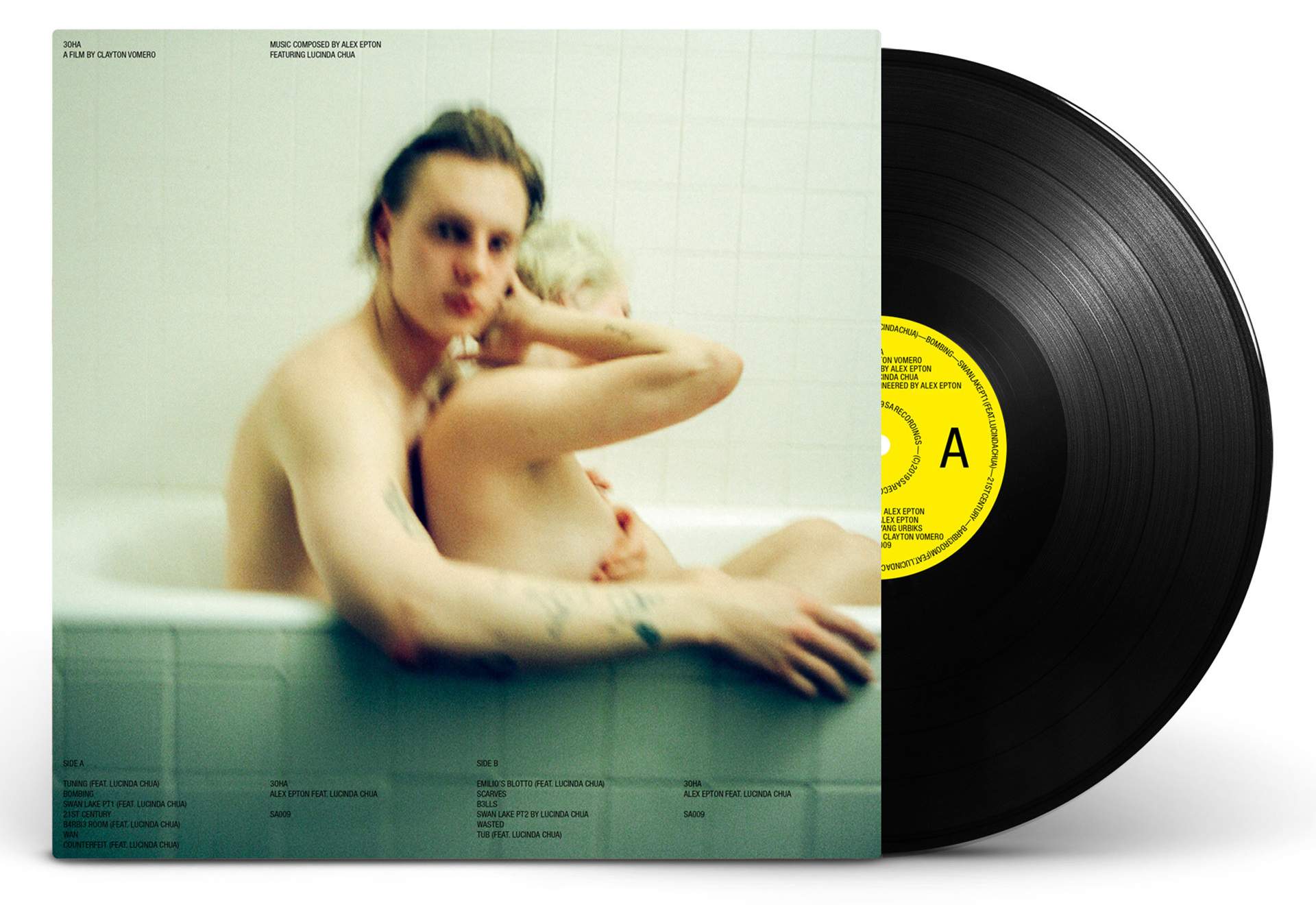