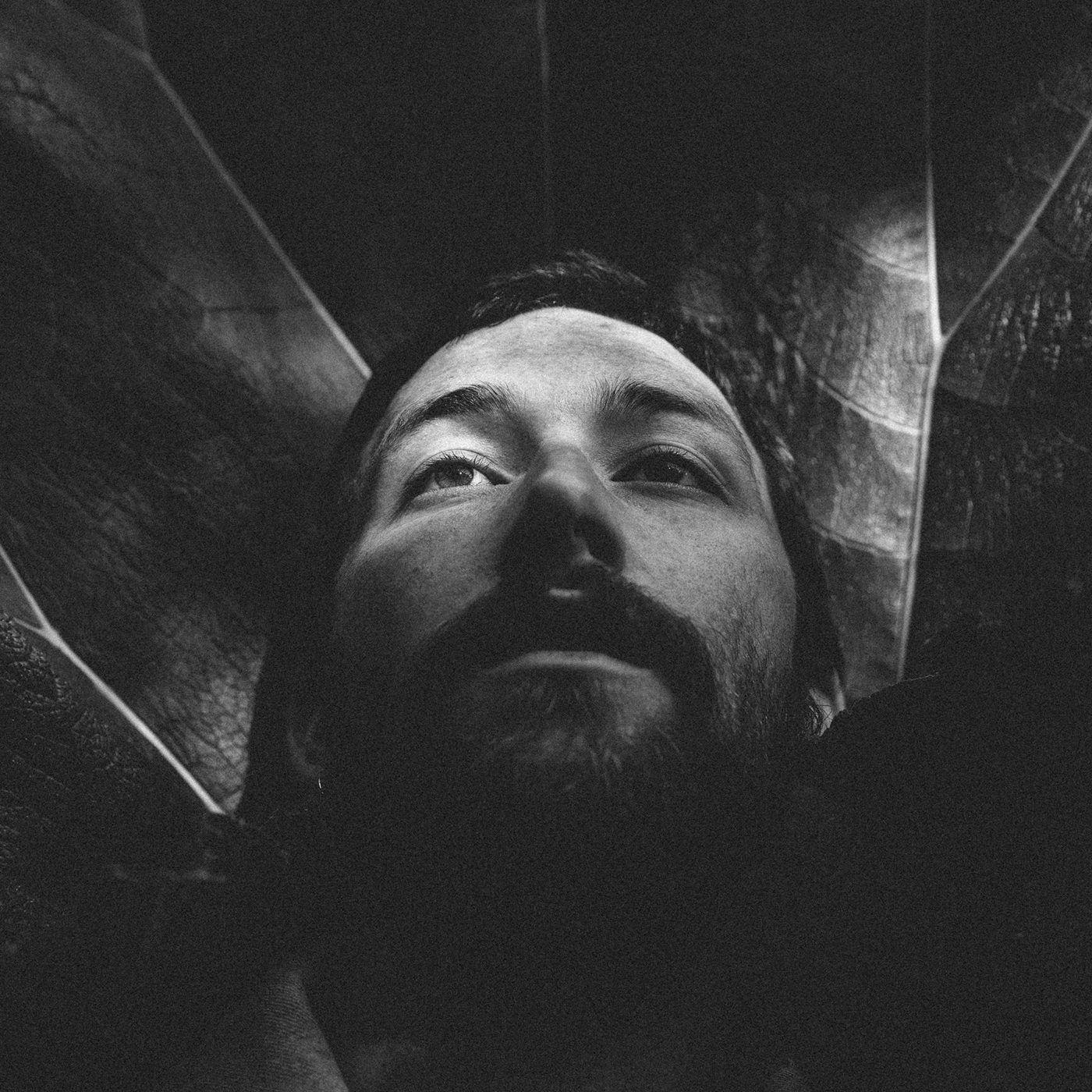 As the week comes to a close, we’ve got word of a brand new artist who’ll be emerging from the ether later this month. Alle is the solo outlet of Alister Fawnwoda, a producer/DJ/multi-instrumentalist who also happens to dabble in visual art. Both sides of his brain come together in the animated Winona Regan video below: “Creatrincos Velve,” which features quite a supporting cast (including his sister, up-and-coming actress Abby Quinn) and a perfect entry point into the project’s mix of melancholic electronic music and windswept neo-classical nods.

As for Alle’s proper debut LP, it’s called Mara and due out November 23rd through Fawnwoda’s own Red Hyenas imprint, featuring co-production cues from former Interpol bassist Carlos Dengler and the secret weapon on The Strokes’ old records, Gordon Raphael. Not to mention the proven engineering prowess of Steve Albini (Nirvana), Jay Newland (Norah Jones), and Ryan Hewitt (Red Hot Chili Peppers). Oh, and Warpaint’s bassist (Jenny Lee Lindberg), among the other special guests Fawnwoda discusses in detail along with the video itself below….

“Creatrincos Velve” was built around a demo I made consisting of a drum beat and piano parts. The first recording of the song took place at Bear Creek Studio in Woodinville, WA. Gordon Raphael produced the sessions there. I was a big fan of what he did with The Strokes. Working with him was a lot of fun and I learned a great deal. He also played the Arp Odyssey synthesizer on the track.

I’m grateful I had the opportunity to work with such emotive and adept musicians: Joseph Adamik, Matthew Lux and Paul Niehaus (all from Iron & Wine) played drums, bass and pedal steel (respectively). Nick Ogawa (Takénobu) played cello. I learned about Jonny Rodgers from film composer Nathan Johnson; Johnny played wine-o-phone. Joey Stevens from Rumspringa played guitar. Mauro Refosco from Atoms for Peace recorded his percussion parts in New York City. They all recorded to loops constructed from the demo. We processed a lot of the sounds through different effects and modular equipment with Stephen Jones. He built the modular system that we used in the studio.

At one point, we experimented by processing a wine-o-phone performance through the modular synthesizer using an EBowed electric guitar as a trigger. We spent a lot of time exploring and gathering raw audio. My sister Abby Quinn and I wrote most of the lyrics and recorded our vocals at Bear Creek as well. I worked with Sonny DiPerri (Portugal the Man, La Femme, Warpaint) at DTLA in Los Angeles after the Bear Creek sessions and we assembled the audio into what it is now. Adam Samuels and I met in Philadelphia where he mixed the song.

Regarding the video, I reached out to Winona Regan to direct it because I’m a fan of her work. I gave her full creative control and artistic license. I love the video she made.

I chose “Creatrincos Velve” as the first single because it is representative of my love for electronic music. It also exemplifies my passion for collaboration.