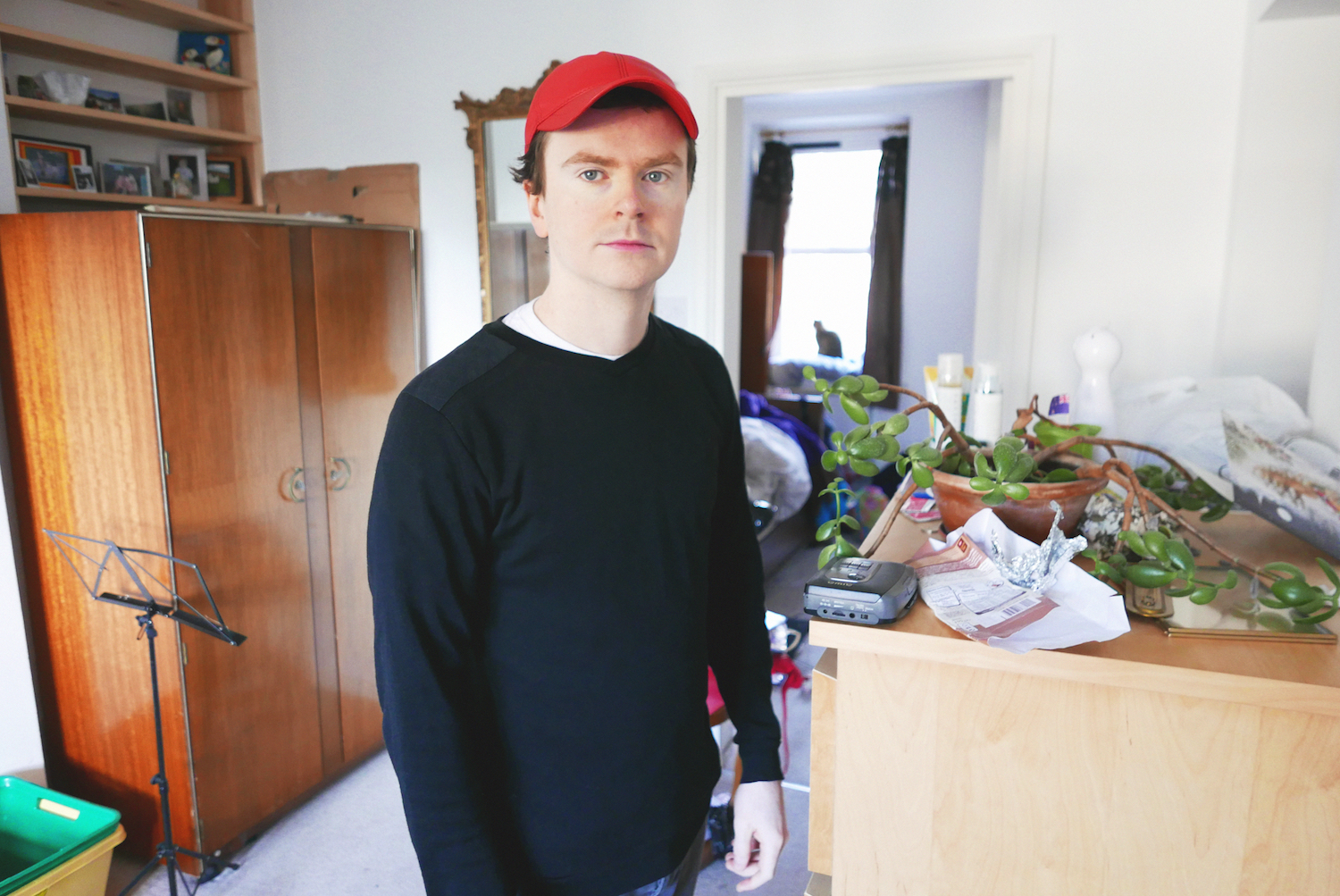 Look, there’s a reason why Thom Yorke tapped Oliver Coates to open his upcoming solo tour. Well, several actually. For starters, he’s capable of turning the cello into an instrument of unknown origins and untapped power—existing somewhere between outer space, dimly lit dance clubs, and hallowed concert halls. That goes for everything from his cult debut five years back (Toward the Blessed Islands) to this fall’s Shelley’s on Zenn-La LP, which literally imagines a world where Stone-on-Trent’s old UK rave outpost (Shelley’s) is beamed onto another planet entirely (Zenn-La).

With this in mind, we asked Coates to share five tracks he could imagine hearing there, as well as the Yoshi Soedeoka video for “Norrin Radd Dreaming.” True to the album’s magical thinking, it’s named after the Silver Surfer’s past life as an astronomer. Or as Coates puts it, “[He’s] experiencing wanderlust while at home on his spiritually perfect planet of Zenn-La. His dreams might be of a more exciting life to come as a potential super-being.”

Sodeoka tweaked that tale to fit his own adopted home of New York City. “The challenge for me was to make the most ordinary New York city footage into something experimental and engaging,” he explains. “I love watching birds in the city…. [I] wanted to give them a focus in this video and imagine how birds see the city in a way that we don’t. In a way, this is a video about a day in the life of New York city birds.”

And now, Five UK Dance Tracks Oliver Coates Would Play On Planet Zenn-La. And no, he didn’t include The Prodigy….

Modesty and spirituality. The Numinous from North of England; makes think of ‘Myst’ / ‘Riven’, Manchester, depth of mission.

Faultine between right and wrong. The Scatman’s take on Reich’s “Different Trains.” Sometimes we are too po-faced.

Fissures, torrid clash of pleasures, taking place in a bubble, a tragi-comedy helping us come to terms with our pompousness.