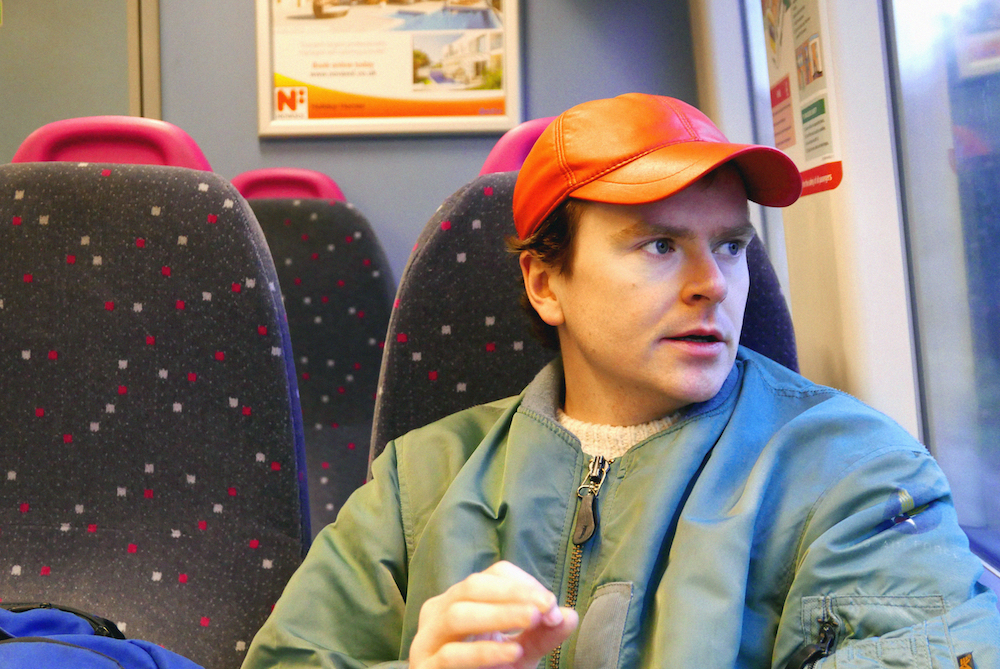 Oliver Coates joined the ever-evolving RVNG Intl. family this morning, hitting the ground running with a synth-laced single that features the fluid vocals of Chrysanthemum Bear (see also: Coates’ debut album and the chorus line on Radiohead’s A Moon Shaped Pool record) and builds upon the left-field beats of the composer/cellist/producer’s last solo LP, Upstepping.

Here’s what filmmaker Leah Walker had to say about her video for the song, which was inspired by a trip to Cuba:

Instinctually, with visuals, I want to compliment music with a kind of synesthesia. Maybe it’s like love at first sight, that music and image can be fully unrelated but connect so much. Cuba was an accidental base for the video, so I just felt through what I was seeing, scrapbook-style.

Check out more of Coates’ music below, along with tour dates alongside Thom Yorke, Jan Jelinek, and the chamber music of cult synthesist Laurie Spiegel….