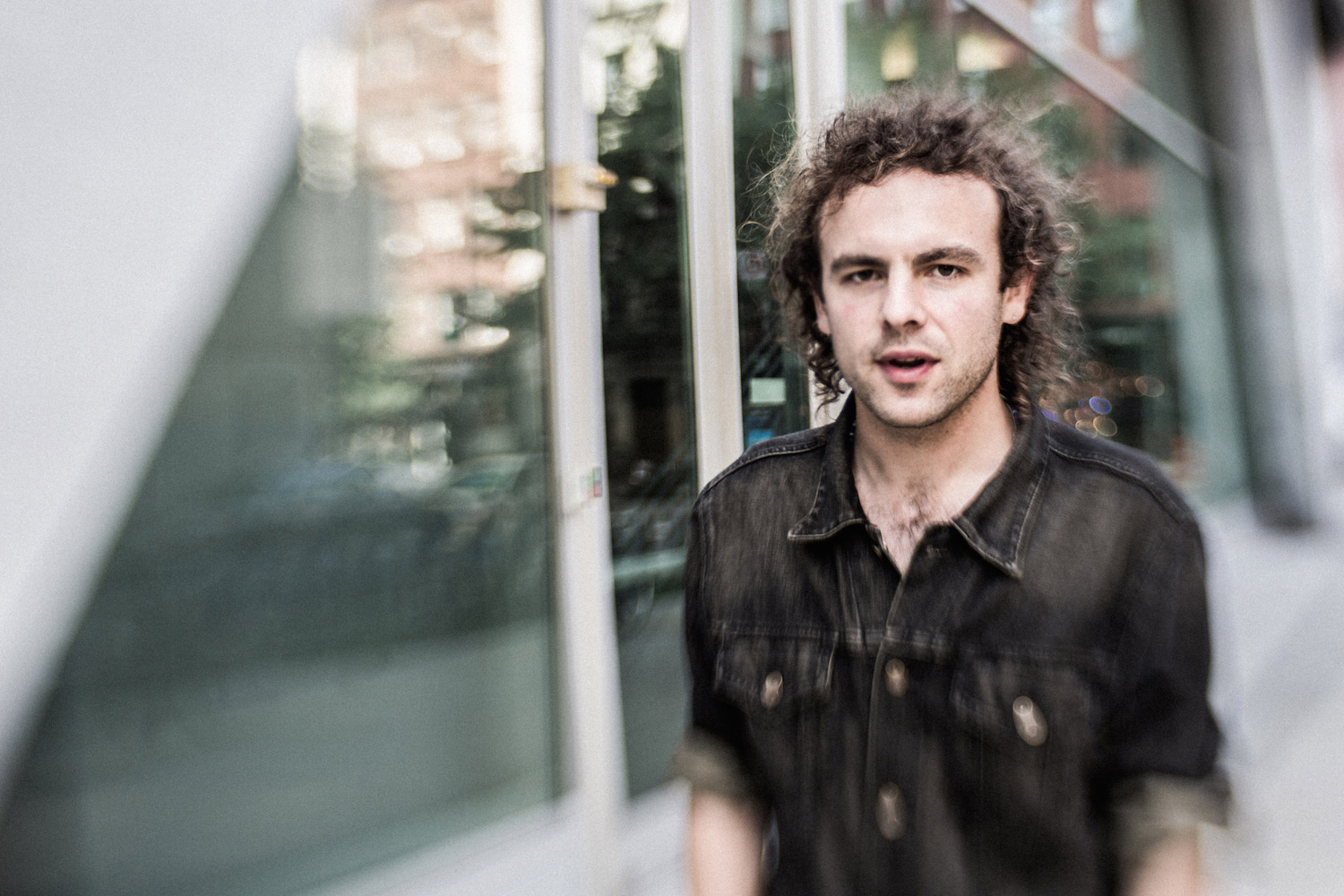 “I tried this one solo and it didn’t feel right,” the singer-songwriter says of “Song to the Siren,” which features Greenberg’s cleanup chords. “Thankfully, Ben lived upstairs and was up for playing. He came down and we didn’t have to say much to each other, which was a sign it would work.

He continues, “There isn’t much talking in Amen Dunes; things either flow naturally or not at all. This track in particular, a This Mortal Coil cover of a Tim Buckley cover, is a perfect metaphor for Amen Dunes. Tim Buckley heart within a This Mortal Coil body, which could be substituted with a Bob Dylan heart within a Throbbing Gristle body, or any similar pairing, inverted, reversed or flipped, any which way. Solid Ying Yang.”

Have a listen down below, along with Amen Dunes’ upcoming tour dates…