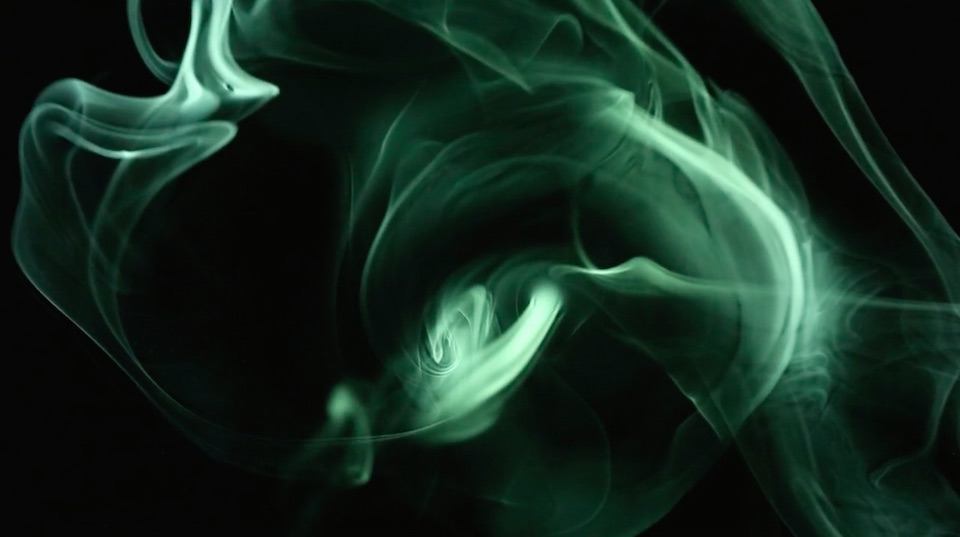 After taking a detour on the major label Mercury Classics with last year’s For Now I Am Winter LP, Ólafur Arnalds returned to his longtime home Erased Tapes with this fall’s self-titled Kiasmos album. The byproduct of an ongoing collaboration with Faroese friend Janus Rasmussen (see also: Bloodgroup), it makes the textured ambient techno Arnalds has merely alluded to in the past much more pronounced, as if Pantha Du Prince just cut a live piano-house record.

Today’s self-titled premiere is the video for “Held,” which director Michael Zoidis describes as follows:

On first listening to the album, what struck me most was how natural and organic the sound was. So I wanted the visuals also to stem from a more natural source. Taking a lead from the closing track name—’Burnt’—I decided to use smoke as the visual motif for the video. The concept for the video took on an iterative approach with the label; we refined an idea that the manipulation of the smoke and composition would take its lead from the track names from the album itself. So I set about manipulating the smoke by way of ‘Thrown’ (heavier release), ‘Dragged’ (heavier suction/pull), ‘Burnt’ (floating ash), ‘Held’ (static) etc. Methods used to achieve these results included blasting smoke into and bottles and cooling them down, thus producing a liquid smoke-like effect, through to using large fog machines for the more far out space-like shots. Different light sources were used to compliment and dance with the instrumentation of the track. Like with all my visual work, I then set about orchestrating the visuals to the music, creating a harmony between vision and sound. A challenging project that made the results all the more rewarding.