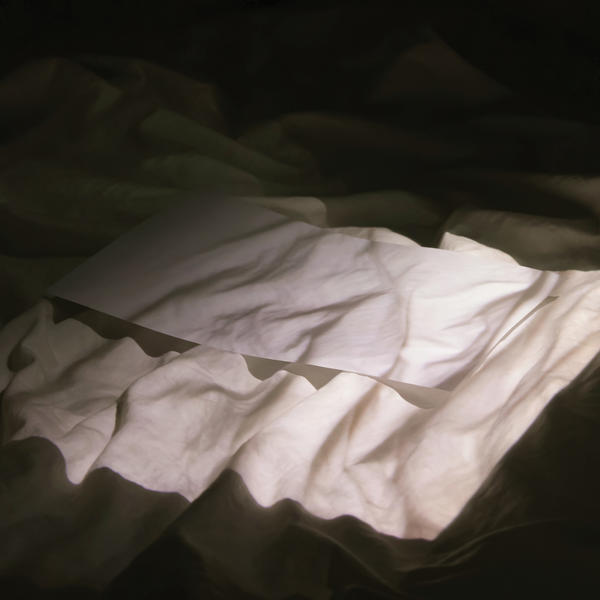 At this point, you probably know what a Tri Angle record sounds like. And contrary to popular belief, it’s not so much that godforsaken subgenre ‘witch-house’ as electronic music that’s laced with pitchy vocal snippets and spectral trails of house, hip-hop and R&B. Holy Other’s debut album takes that template into another territory however, making it a fine surrogate for the Burial album we’ve basically given up on hearing anytime soon. Not that Held is a consolation prize or anything; it’s got its own gloomy storyline and heart-sinking sound, as reflected in the empty sheets on its record sleeve.