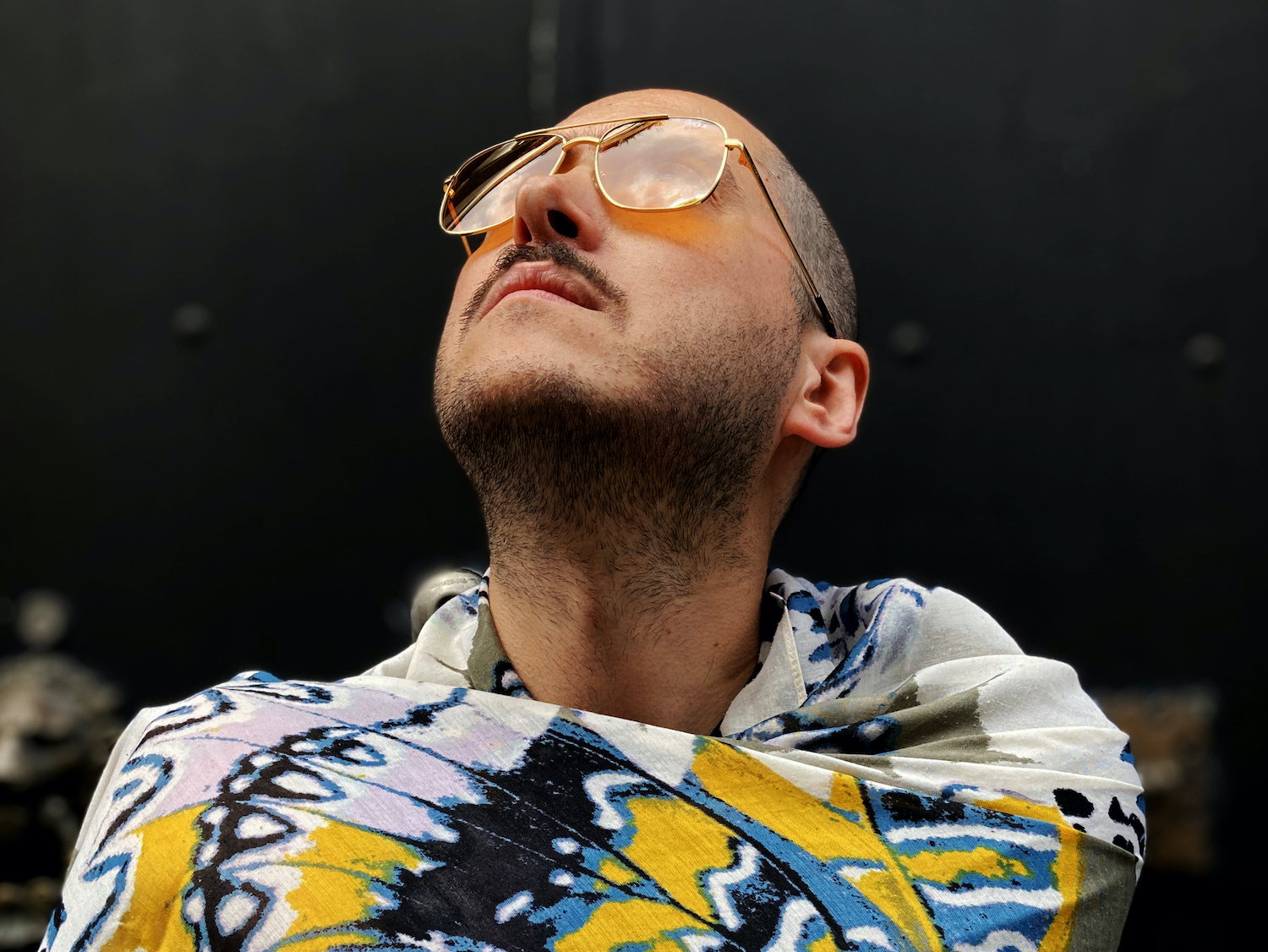 Amirali has unveiled his most ambitious EP yet; now available through the Iranian producer’s own Dark Matters imprint, Sokoot is a windswept, widescreen collaboration with the world class soloists of Tonhalle Orchestra Zurich. Named after the Farsi word for silence, it’s more than just another emotive neo-classical record or cross between cavernous underground clubs and heavenly concert halls.

“I composed these pieces with my dear friend Jakob Eisenbach,” explains Amirali, “who was also the conductor for the Tonhalle concert in Zurich. The first piece, ‘Dystopia,’ expresses the current chaotic state the world is facing; the virus, corruption, constant war and global warming, but I always like to think there’s light at the end of the tunnel in order to stay sane.

He continues, “The second piece, ‘Resurrected,’ shows a new beginning — a coming back to life. Maybe it’s about myself after being away for a while. The third and final piece, ‘Dismantle The Sun,’ is a reset to everything. Imagine if there was a push button for that.”

Check out the rest of Sokoot below, along with an exclusive documentary and more of Amirali’s thoughts on his moving record….

My goal for ‘Sokoot’ was to simply learn and try something new. I felt a little bit burned out after my previous live shows because I had been touring nonstop, so I thought I would take some time out and go back into the studio — back to school in a way.

I wanted to make music, which was kind of a learning process for me. It was experimentation in both sound and with myself, and it really felt great to work on these pieces with this group of talented musicians; they are some of the best players in the world, it was an absolute honor to work with them.

I tried to be honest with myself throughout this whole process as much as I could. I was constantly changing my setup in the studio and on stage, experimenting and using different techniques. The main thing for me was to really feel them emotionally and I hope it has the same effect on the listeners.

Working on this project was during a period where I found myself the most adventurous musically. I think my recent works demonstrate a much more evolved, mature and sonically sophisticated body of work on a completely new production level. A little bit less like a record you would create in your bedroom….