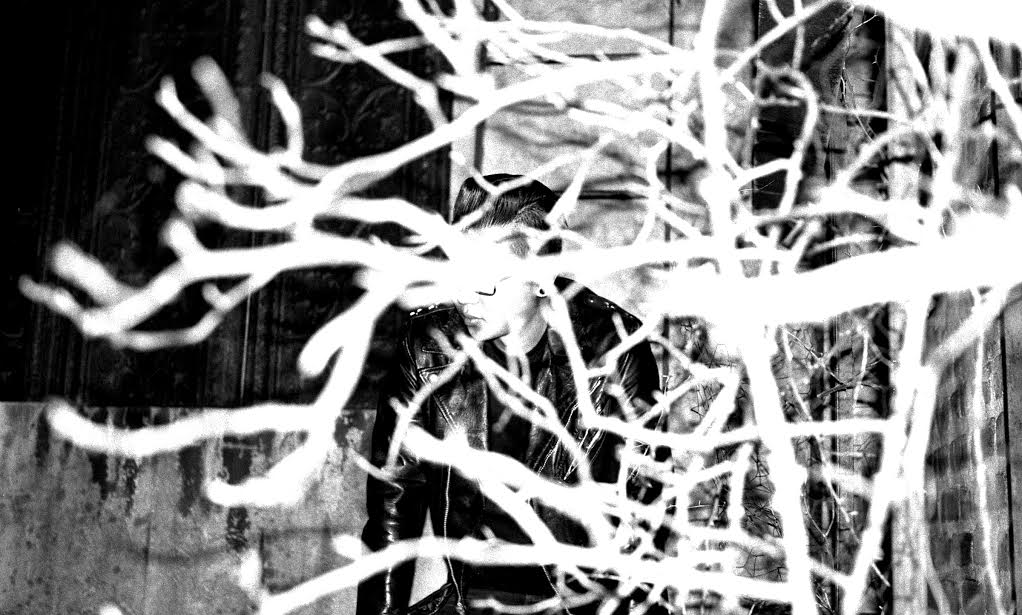 I tried Korean food for the first time as a teenager, and I’ve been hooked ever since. If you’re familiar with Korean cusine, kimchi is an integral part of it. Koreans eat it with every meal, either in their food, or as a side.

Kimchi is one of those near-perfect foods to me. It’s got all my favorite food qualities: savory, tart, spicy and crunchy, all at the same time. While it’s obviously an essential ingredient in traditional Korean dishes like kimchi jigae, kimchi fried rice, and broths with noodles, it goes with almost anything outside of Korean cuisine.

I frequently have it with eggs for breakfast. Combine that with bacon and avocado and it’s unreal. Kimchi goes well in sandwiches, burgers, with brussels sprouts, on STEAK… the list goes on.

The taste could take getting used to, as it is a fermented food and there’s a fair bit of seafood flavor. I’ve grown up around Asian foods which use fish sauce, so it didn’t take much to get used to it. The seafood itself is pretty important for the dense, umami flavor, adding oysters just makes it even more incredible.

The traditional method of kimchi is pretty intense. It involves burying the mixture in a ceramic jars for the duration of winter in order to ferment the cabbage. The method I use is one which my sister gave me so credit goes to her, and further credit goes to the internet, where she found it. It’s a much easier, modern method that yields pretty good results. I pretty much got it right the first time around.

PREPARATION:
1. Cut the cabbage in half lengthwise, then crosswise into 2-inch pieces, discarding the root end.

2. Place in a large bowl, sprinkle with the salt, and toss with your hands until the cabbage is coated. Add enough cold water to just cover (about 12 cups), making sure the cabbage is submerged. (It’s okay if a few leaves break the surface.)

3. Cover with plastic wrap or a baking sheet and let sit at room temperature at least 12 hours and up to 24 hours.

4. Place a colander in the sink, drain the cabbage, and rinse with cold water.

5. Gently squeeze out the excess liquid and transfer to a medium bowl; set aside.

6. Place the remaining ingredients in a large bowl and stir to combine.

7. Add the cabbage and toss with your hands until evenly combined and the cabbage is thoroughly coated with the mixture.

8. Pack the mixture tightly into a clean 2-quart or 2-liter glass jar with a tight-fitting lid and seal the jar.

10. Open the jar to let the gases escape, then reseal and refrigerate at least 48 hours before eating. (Kimchi is best after fermenting about one week.) Refrigerate for up to one month.