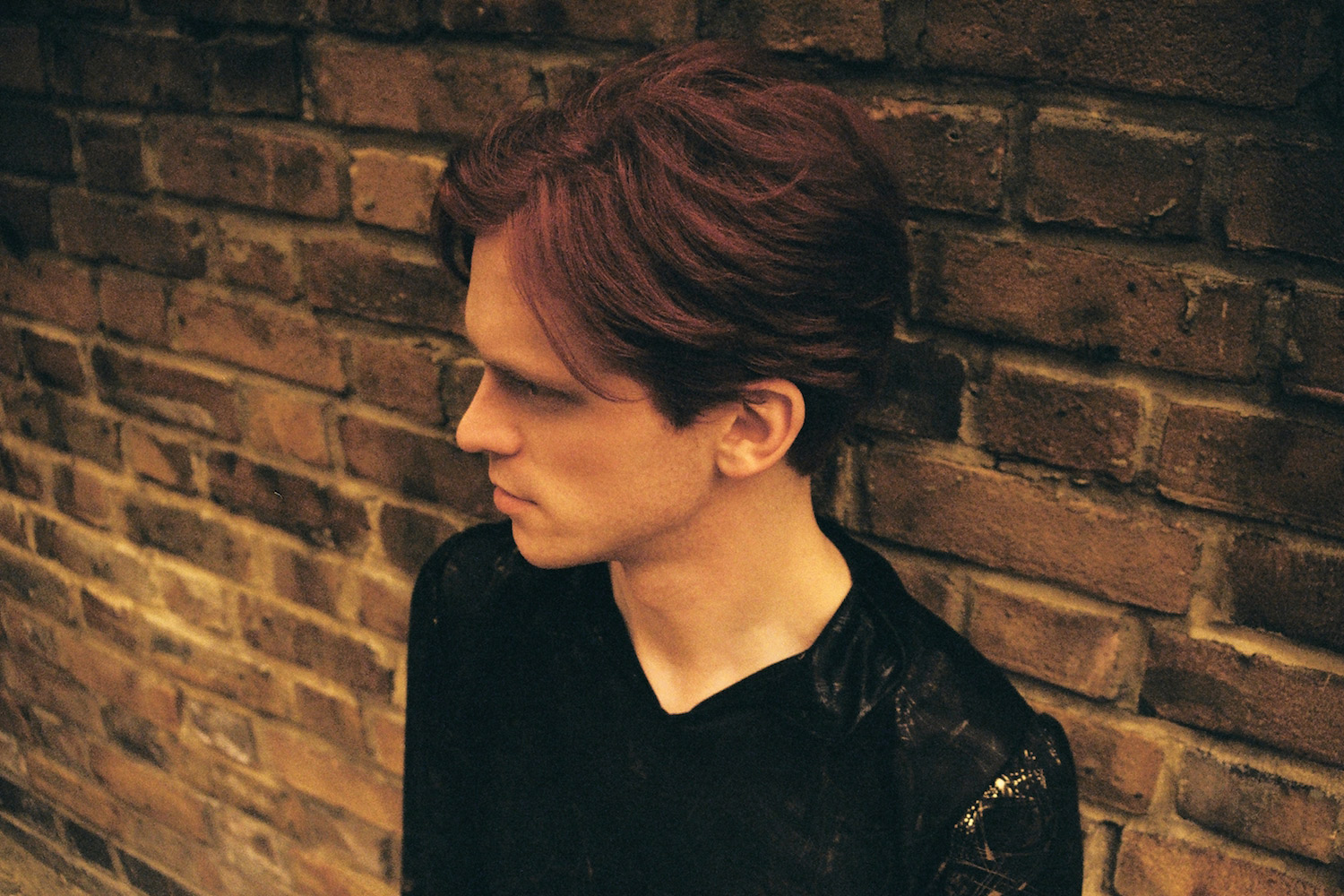 I’m the type of person who can easily get obsessed with things. I’m either infatuated with something, or I’m not interested. Music was one of these obsessions, but I found it could take over and then I wouldn’t have much to talk about to people who weren’t interested. I found this frustrating as I do like to be quite social, so I guess I needed another hobby.

I think it’s true that music and food are fairly close; you’re making something for your own (and others) satisfaction, you put time and effort into it, and you tweak to perfect it at the end. They are both sensory experiences, things that creative people crave perhaps more than others.

So it only made sense that of the other things that I easily got obsessed with was food. Part of leaving home and “going for it” in the city was to cook for myself and to do it damn well! I was drawn to this recipe because it is so adaptable. It meant I could cook for myself, and anyone else really, because it was vegetarian. It became a weekly choice, a fresh homemade solution for a love for curry without the expense of a takeaway, however tempting that is in London.

I would never claim to be better at cooking curry than our friends at Tayyabs for example (only the best curry house in the world!) but there’s something very satisfying and distracting in a good way about cooking your own meals, especially from scratch.

I think a satisfied stomach can lead to a productive day! It’s so important if you are creating something to work on your day first; your album could sound like what you had for breakfast!

3. Add tomato puree and tinned tomatoes. Stir and cook for a few minutes.

4. Transfer sauce to a food processor and blitz until smooth.

5. Add 1 tbsp fresh oil into the pan in which you cooked the sauce and fry the chicken until lightly colored. Pour the sauce back into the pan and add the curry leaves. Simmer for 10 minutes, or until chicken is cooked.

6. Stir in the yogurt—I swirl mine through it, rather than mix it in completely—with half of the chopped coriander and serve, garnishing with the remaining coriander.

Ghost Culture’s self-titled debut album is now available through Erol Alkan’s Phantasy Sound imprint. Stream a few of his official videos and a SoundCloud sampler below…