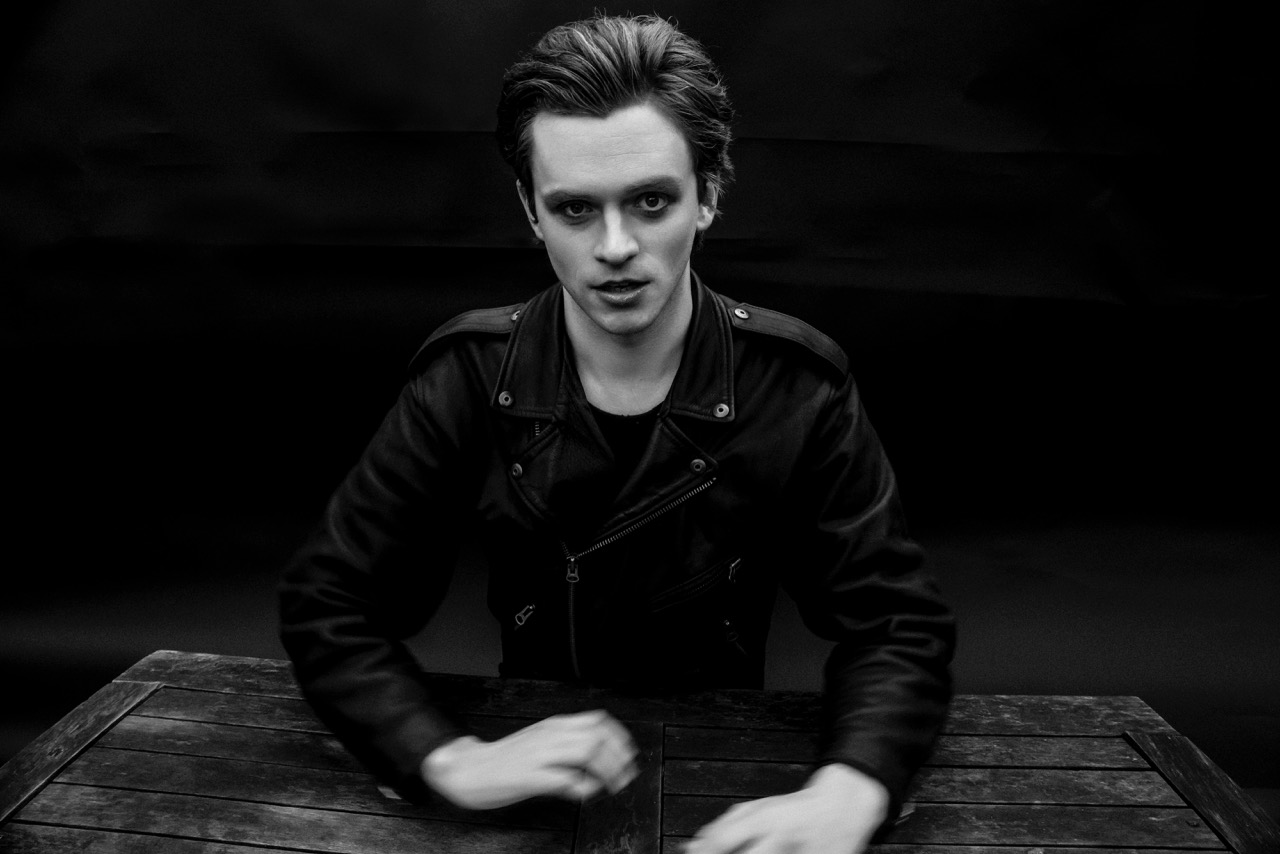 Seeing as how Ghost Culture’s latest Phantasy Sound single—“Safe” b/w “Multiply”—is aimed straight at dimly lit dancefloors, we thought we’d ask James Greenwood what moves his body these days. Here’s what the producer/singer had to say, along with an exclusive Needle Exchange mix:

This mix represents where my head is at club-wise. I’ve been locked in the studio for a while now; this is what happens when I step out into a nightclub. These are the tracks that have caught my ears and have stuck with me and perhaps influenced something else. They are soundtracks and memories.

Previous Mountains and Rainbows
“How You Spend Your Time”
Next New Sample-Heavy Blood Orange Album Inspired By Dust Brothers, Christianity