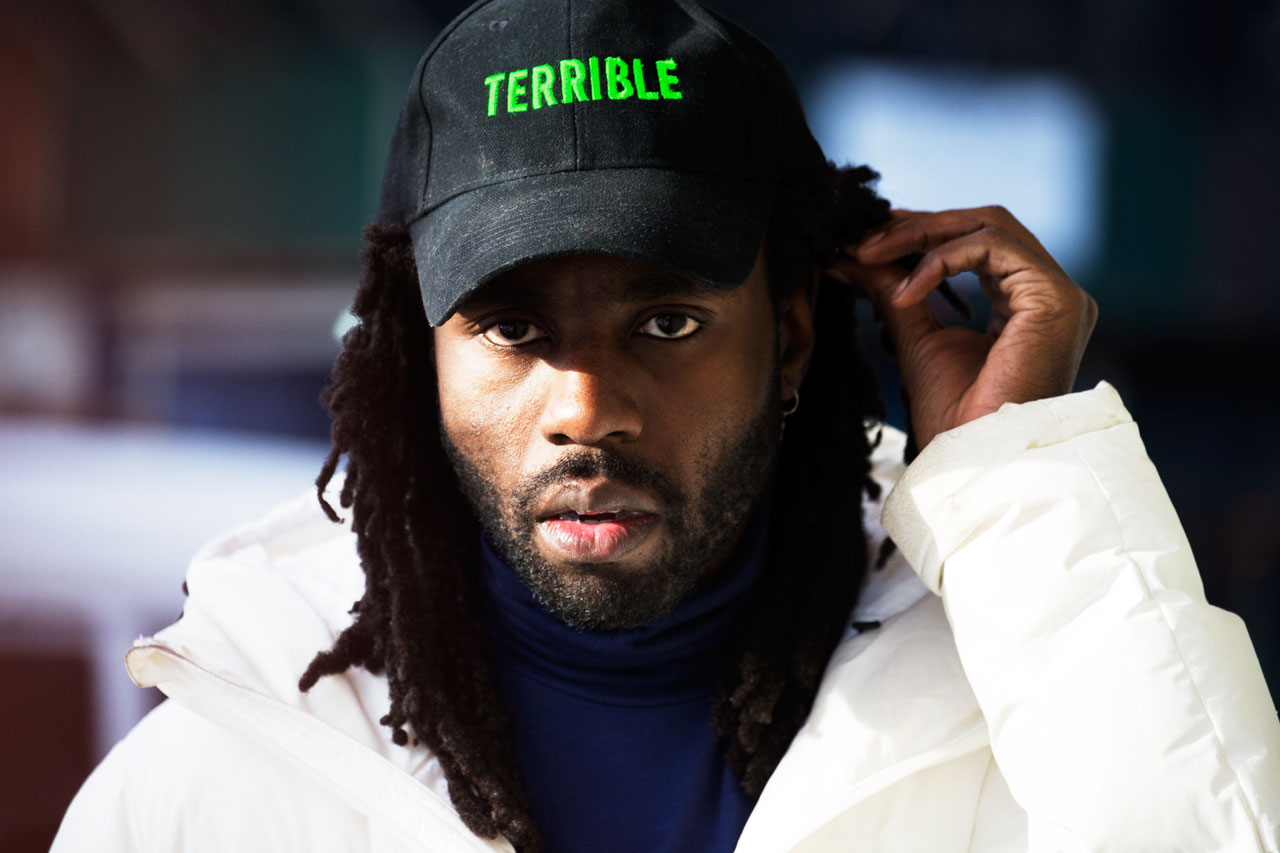 Dev Hynes has revealed the roots and sample-heavy sound of his next Blood Orange album. Set to hit shops this spring, Freetown Sound is a self-proclaimed “incomplete study of who I am, who I was, and where I’m from while looking outwards at my peers.” According to a V Magazine interview, “it’s also inspired by old Dust Brothers records, very cut and paste. It’s like my version of Paul’s Boutique…. like a long mixtape.”

Lyrically, fans can expect a deeply layered listen that takes a closer look at Hynes’ childhood and Christian background. “There are so many crazy layers to it that it’s actually quite hard to talk about it,” he explained, “but the record is very reflective of how my brain works.

He continued, “When I was growing up, Christianity was drilled into my head so intensely, to the point where, as a child, I was meant to be left-handed but was forced to use my right instead. Left-handedness was seen as a sign of darkness. Freetown Sound also has a lot to do with Freetown—the capital of Sierra Leone—which is where my dad is from. The record addresses the way Christianity was brought to West Africa and the way black households held on very tightly to Christianity because it was this beacon of hope… and how eventually this somehow led to someone in a school telling me not to use my left hand. It’s been very interesting for me trying to understand and tie all of these things together. It’s been a way of working through it.”

Check out a new track Hynes cut last fall down below, along with some Beastie Boys footage from the Paul’s Boutique era…