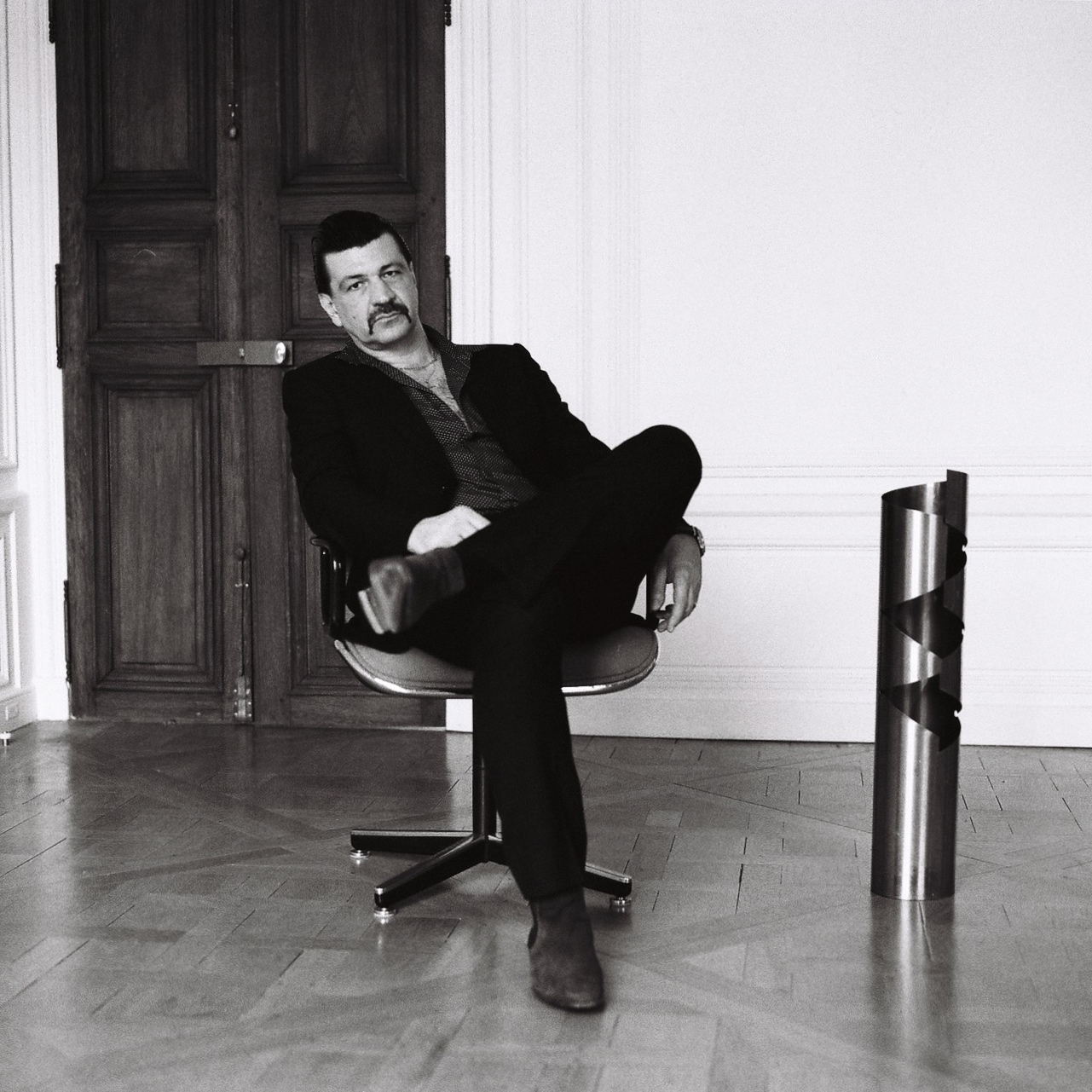 Like many other restless musicians, Arnaud Rebotini hasn’t let quarantine life drag him down. If anything, he’s turned its rules and regulations into a self-imposed artist residency — a carte blanche call to creativity when everything else is out of our control anyway.

The takeaway between March and May was Rebotini’s This is a Quarantine series: weekly singles meant to capture “his week of confinement” and the current events that complicate things even further.

To put all of the original tracks, like-minded remixes, and Ina visuals below in perspective, Rebotini also cut an exclusive mix that’s nearly 90 minutes long.

“I wanted this mix to be like This is a Quarantine,” he explains. “It includes some remixes of the series and songs by Pablo Bozzi, Jensen Interceptor, Zanias, and Phase Fatale. I also put in a track from my next EP, which will be released in September on Mannequin Records — Alessandro Adriani’s label. This mix is my quarantine soundtrack….”

Previous Chester Raj Anand
Makes Us a Mixtape
of Birdsong Music
Next C. Lavender Makes
Us a Chill-Out Mix