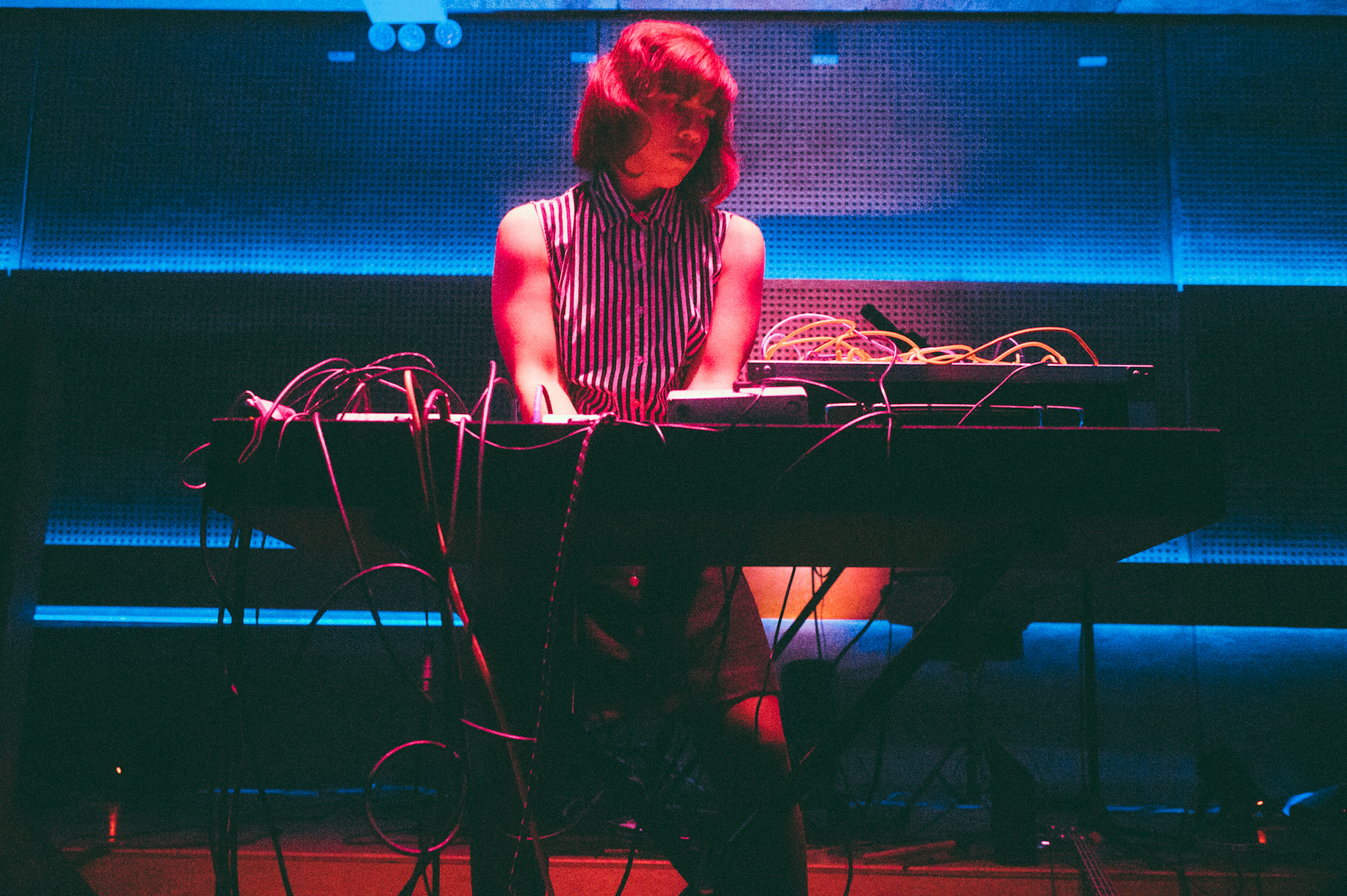 In the early morning of New Years Day this year, I was DJing ambient music in a room which became a crucial mental and physical resetting space for a tech-house party’s 5,000+ attendees. Through the night I had been witnessing the wild mass of people move through the various dance spaces and celebrate in that unique bittersweet ecstatic way that one does on New Years.

As the tiniest glimmer of morning light began to emerge from the corner of a curtained window, I started to play Laurie Spiegel’s sprawling masterpiece “East River Dawn.” Sunrises act as magnificent crepuscular markers in our lives; they boldly announce that we have lived to tell the tale of another long night as we bask in the glory and possibility of a fresh new day. As the song played and the sun slowly rose, I could sense the energy of the room elevating as the crowd appeared uplifted, positive and hopeful.

I present this mix as a joyous sunrise of sounds to illuminate and inspire listeners at this time….

C. Lavender recently wrapped a Pioneer Works residency. Her latest album, ‘Myth of Equilibrium’, is now available on Editions Mego. Building upon the composer’s previous work alongside Deep Listening dean Pauline Oliveros and a robust bed of binaural recordings, it’s mind-expanding music that demands to be experienced on a decent set of speakers or headphones. Tune into the entire LP below, along with a couple live clips and an Aaron Dilloway collab. 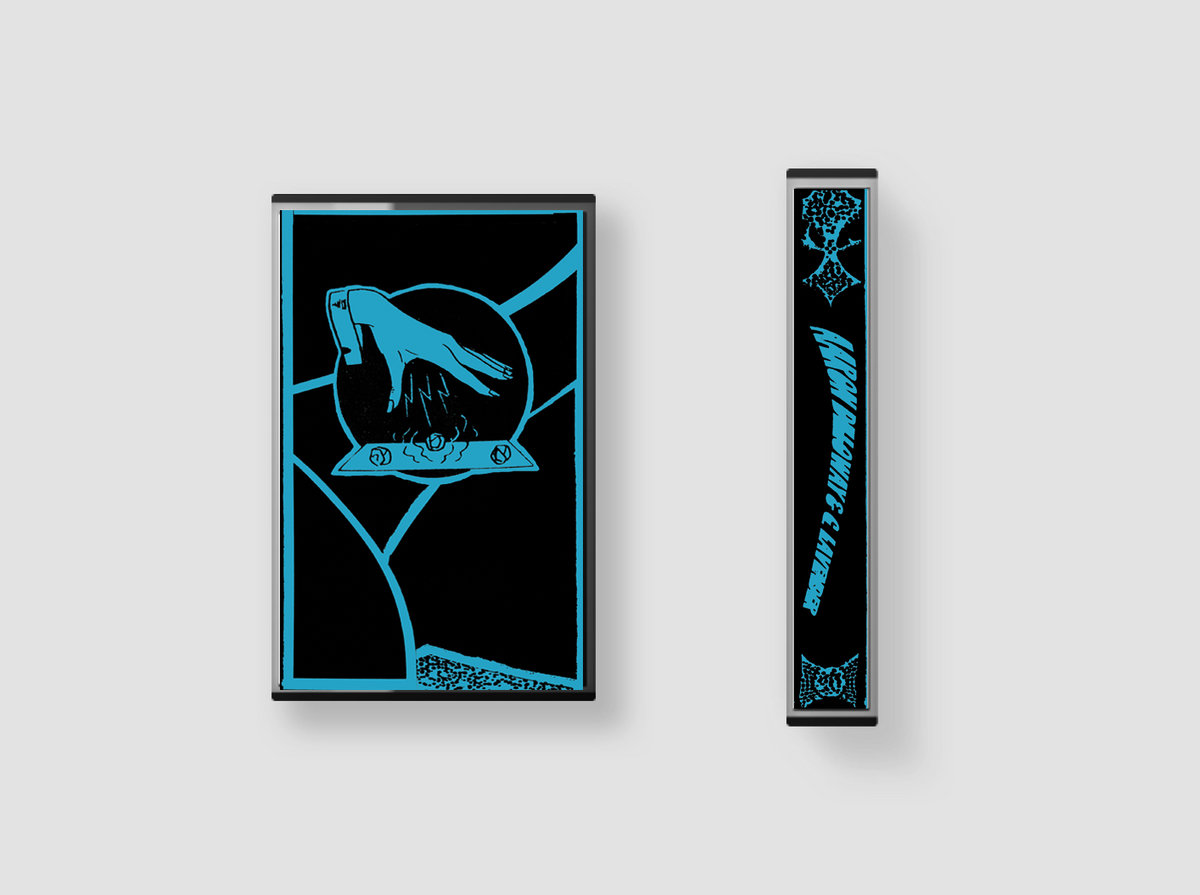