Chester Raj Anand
Makes Us a Mixtape
of Birdsong Music 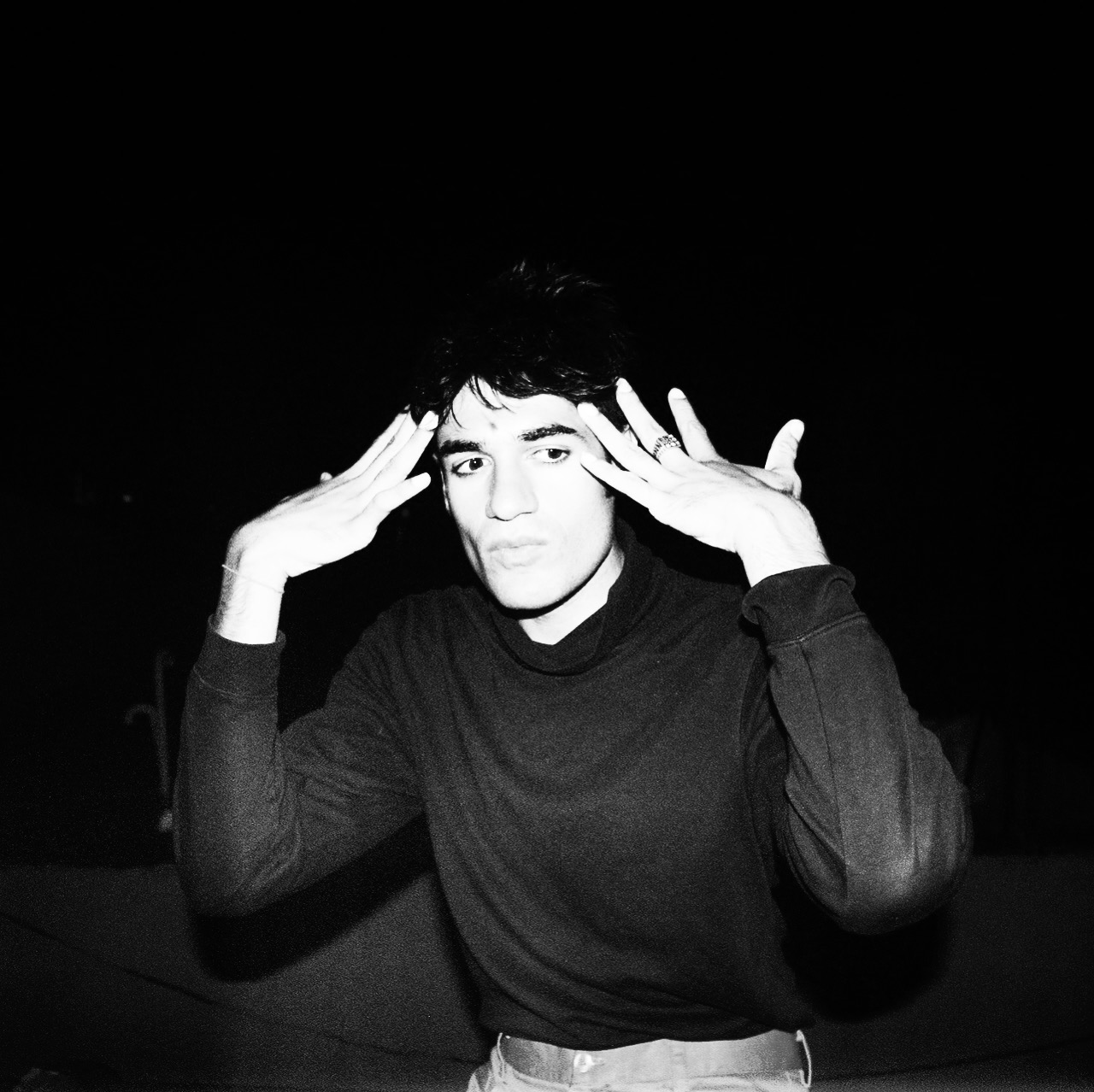 Ask anyone who’s ever spent some time in Tokyo alone; life is but a dream once you’re swept up in its neon-bathed streets, a tangled web of intertwined lives and constant stimulation.

Chester Raj Anand found this out first hand during the impromptu recording sessions for Strawberry (Quiet Time), a minimal, synth-and-tape-deck-led meditation on how travel often feels like a short, strange trip through transformational stretches of the space-time continuum. As surreal as it is serene, the album is a bold reset button for Anand’s solo work, which is usually presented under his ace production alias Lord RAJA.

In the spirit of his ambient side, Anand was kind enough to share a mixtape of birdsong-inspired music, from Mica Levi to Motohiko Hamase….

MOTOHIKO HAMASE – OISEAUX Á LA PLUIE (1986)
This track is a huge source of awe for me. It sounds so timeless and pure, and very poignantly illustrates the enchantment of birdsong. The textures are immense, yet simple and utilitarian. I can’t get enough of it and I hope to one day find a vinyl copy. Also got to love a fretless bass moment.

OLIVIER MESSIAEN – ORAISON (1937)
Now I’m not entirely sure if this song was inspired by birdsong in particular, but it is well known that Messiaen was an ornithologist and later included this piece in his famed “Quartet For the End of Time”, which feels rather suitable right now. The ondes martenot reminds me of a bird crying something sensitive deep in a forest. This is an all-time favorite.

MICA LEVI – SOLOS (2019)
I still have to see this movie (Monos)! I absolutely love Mica Levi — ever since I heard Micachu & the Shapes’ Jewelry album as a kid. I read in an interview that during the making of this soundtrack, she had attracted birds to her window by playing wind instruments. I love this song in particular.

BÉLA BARTÓK – OUT OF DOORS, SZ. 81: IV. MUSIQUES NOCTURNES (1926)
Again I couldn’t find explicit information on this particular piece being inspired by birds; however it is inspired by the outdoors and creatures of the night. When I take walks at night, I do hear some nocturnal birds and I find this song very inspiring and fitting of that scenario.

FRANZ LISZT – TWO LEGENDS, S. 175 (1863)
You can hear some clear birdsong influence in this early impressionist piece from the 1800s. Its so fun to listen to music from such a distance.

JOHN CAGE – BIRD CAGE (1972)
This piece was made in the ’70s in upstate New York with three cassette tapes, one of which featured Cage’s own recordings of bird aviaries. It’s super bizarre, but I find this stuff valuable and playful.

MAURICE RAVEL – MIROIRS OP. 2: OISEAUX TRISTE (1904)
This title translates to “Sad Birds”. I find it to be particularly moving.

SEREGI PROKOFIEV – PETER AND THE WOLF, OP. 67: THE BIRD (1936)
This one is a classic. I mean, the flute is so fun and playful here, but the composition and execution is masterful. The melody is not tethered to a strict anchor; it is able to flutter away free like a beautiful bird.

Hope you like these songs as much as I do! 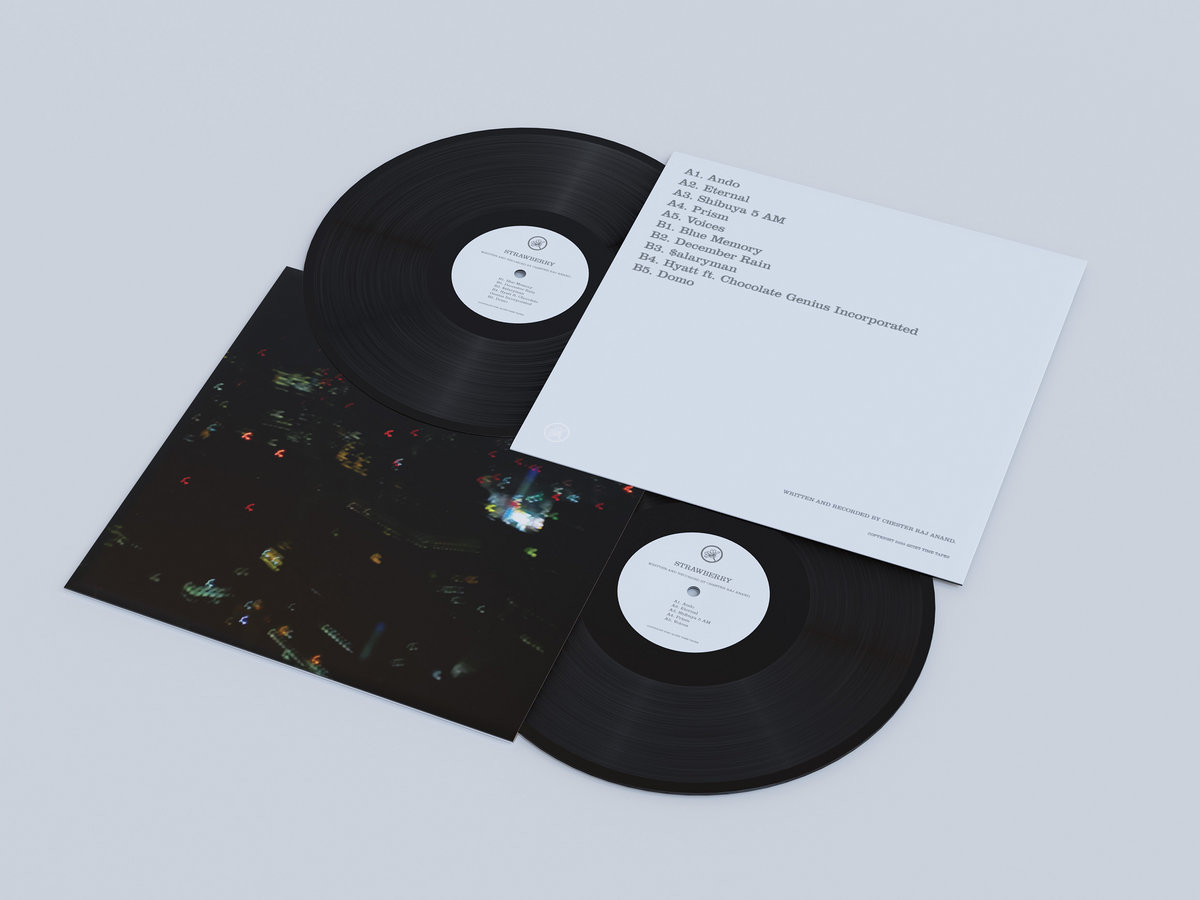 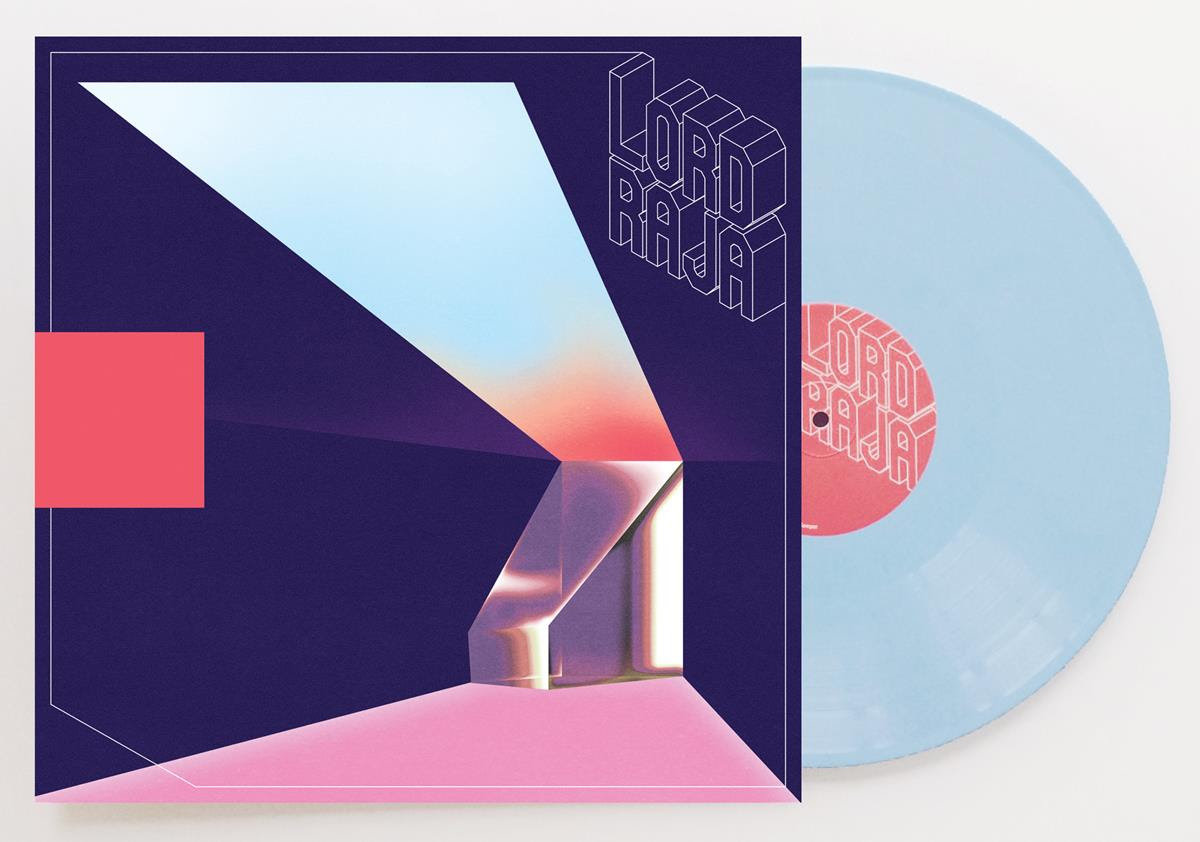 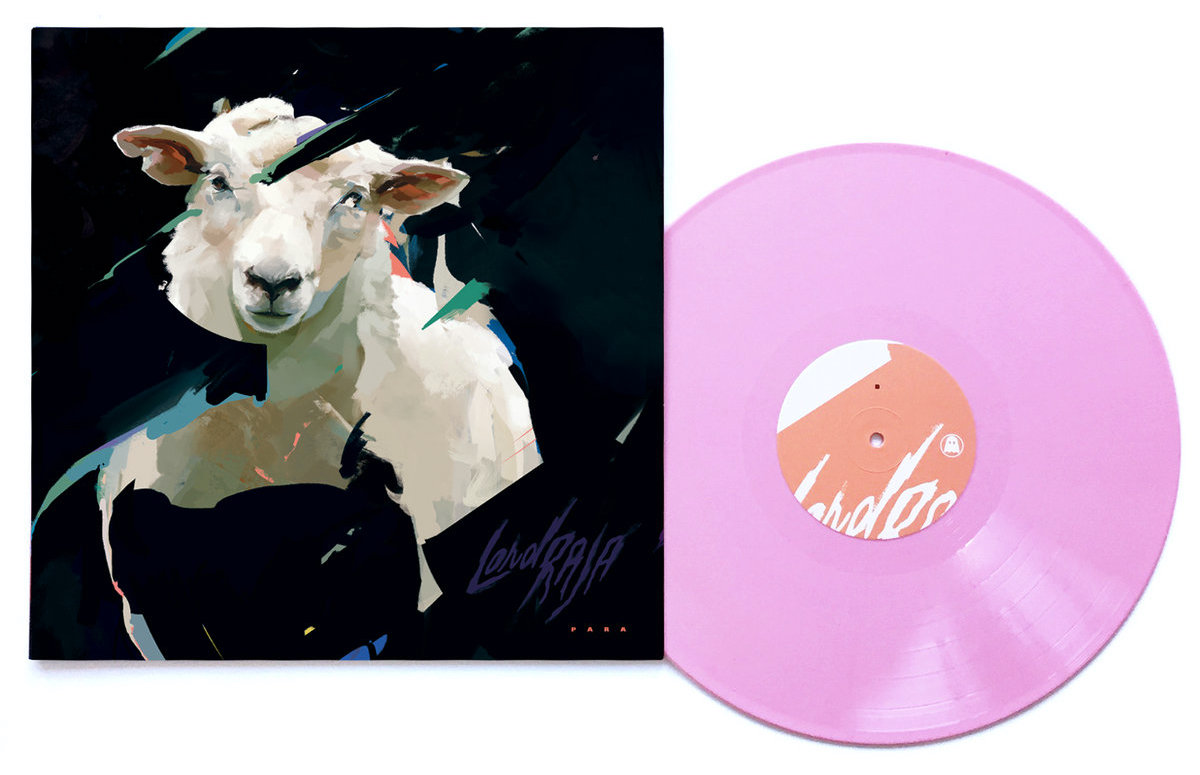 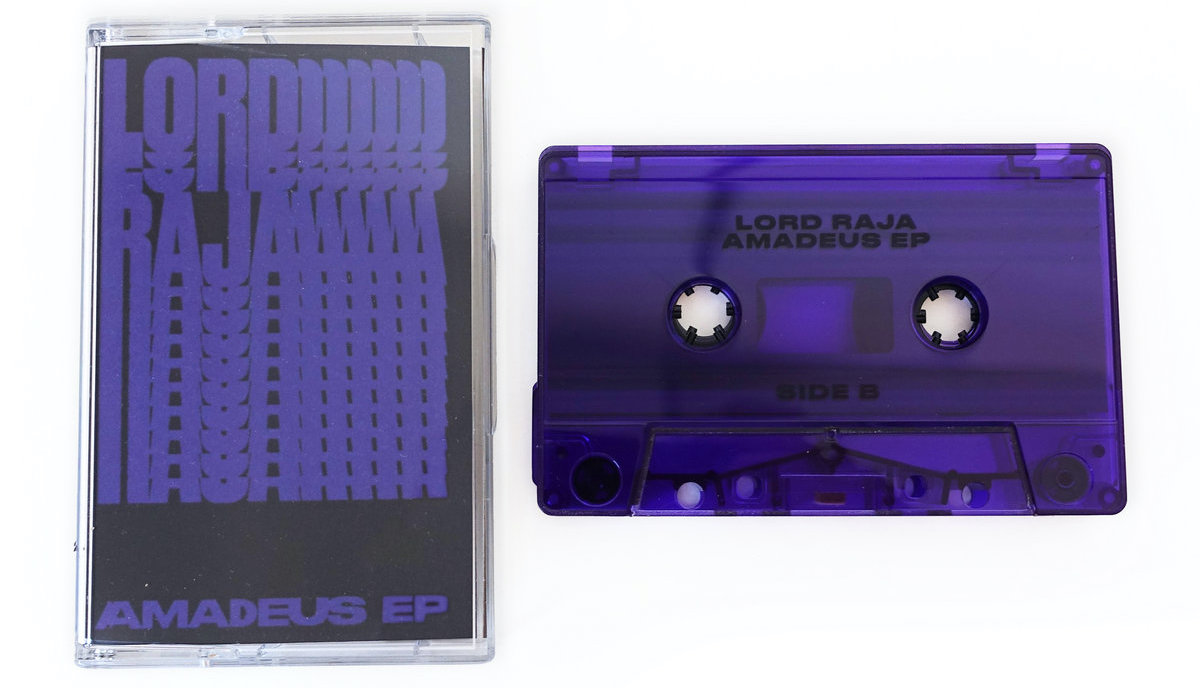