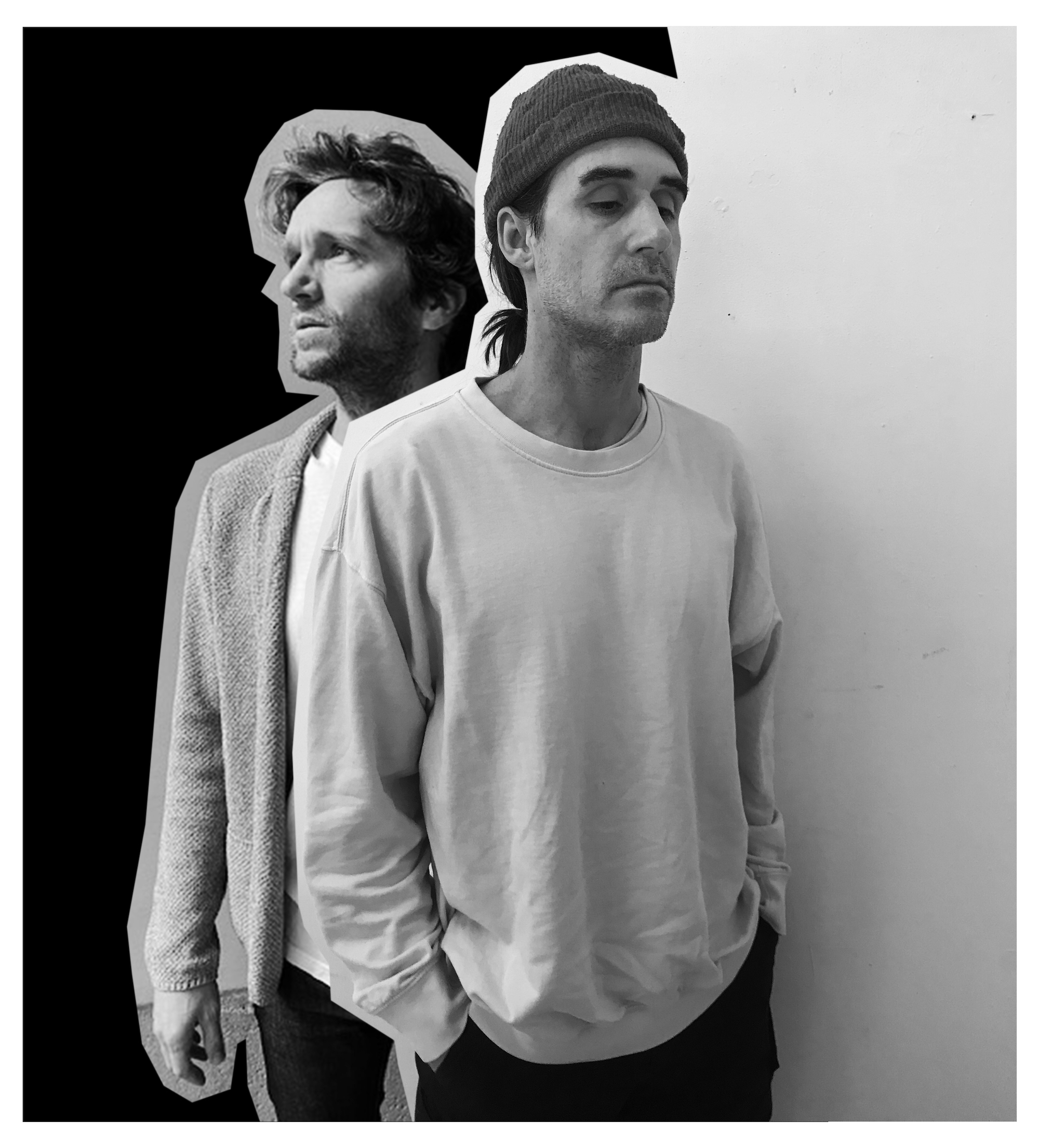 This is a playlist of songs we were listening to, and thinking about, as we made our album Lost Decade.

There is an “askance dance” quality to most of the items here — the hint of a bubbling acid house bassline that has been acid-washed by the acid rain of cold synths (“Under” by Brian Eno); the long, loping, hypnotic grooves of Can’s “Future Days” and Black Sabbath’s “Planet Caravan,” both of which seem like progenitors, in some way, to Club Der Visionaere’s nocturnal chug; and, of course, the minimal electronics of Air’s “Playground Love.”

It’s as if the songs on this playlist (and, by extension, our album) all woke up in a late Sunday afternoon haze after a long weekend in Berlin, with the faint throb of sound systems still felt in the ache of the body in its post-party malaise. But then there is also the maturity of Monday morning ahead….

CAN – FUTURE DAYS
On some level, this track deeply informs “It’s Enough You Mention Me.” There’s a majesty to how it takes its time to start. No rushing. Everything on its own terms.

THE SEA AND CAKER – THE RAVINE
Sam Prekop’s voice is so fragile at times. The magic he captures when he says “finally” is how we wanted all the vocals on the record to sound. And he teaches that you don’t need to be able to understand what someone is saying to feel what they’re saying.

ENNIO MORRICONE – THE ECSTASY OF GOLD
The metronomic quality of the track, and its epic-ness, as well as the lyrical flights convey something very pictorial, is almost cosmic — the notions of time and human striving running against each other.

Lost Decade somehow revolves around that theme as well. More than providing inspiration for the sonic texture in some songs, the cinematic grandeur of Ennio’s compositions illustrates our strongly picture-based approach well.

VINCE GAURALDI TRIO – CHRISTMAS TIME IS HERE
This is probably the most devastating song on one of the most devastating (and best) albums ever made. (If you’re an American of a certain age, the sadness, nostalgia and youth associated with A Charlie Brown Christmas make it almost too much to bear.) We listened to this a lot over the summer “Lost Decade” came into being. Its sadness underlies this record.

SERGE GAINSBOURG – BALLADE DE MELODY NELSON
Elements of this song can be found throughout the album; childhood memories distorted through time and re-interpreted. In general the minimalism of the Melody Nelson album is one of the many influences for the sonic landscape painted in Lost Decade.

HUERCO S. – A SEA OF LOVE
This track is so subtle and vaporous. It was a constant reminder to be more misty. Our album doesn’t sound like this, but it still inspired the record to take a certain direction.

AIR – PLAYGROUND LOVE
There is a heaviness in this song that symbolizes the album well. The overall feel and emotion carried by this song (and generally the whole Virgin Suicides album) is representative of Lost Decade. The sense of song as an almost empty canvas, where every layer plays an important role and the space left out gives a sense of solitude.

BRIAN ENO – UNDER
Gentle and haunting but still somehow danceable. This is a holy trinity. And the fact that “Under” is on the Cool World soundtrack makes it all even more enigmatic and magical.

ELIANE RADIGUE – TRILOGIE DE LA MORT
When caught in a slope of excess, this album reminded us how much emotion could be carried in just two simple frequencies.

Benoit & Sergio’s long overdue debut LP — they’ve been cranking out killer singles and EPs since 2009 — is now available through Four Four Records, the new imprint of longtime DFA Records label manager Jonathan Galkin. Stream it in full below via Bandcamp. 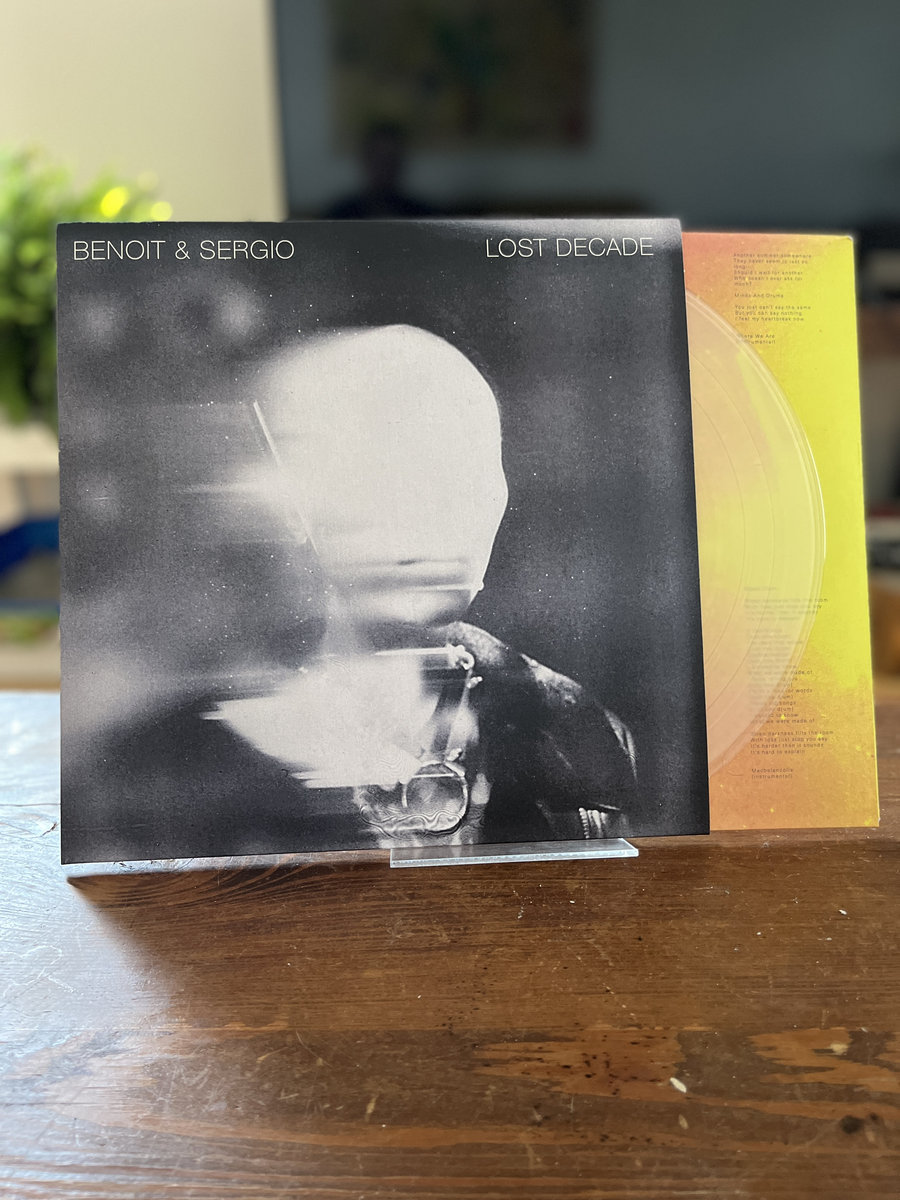