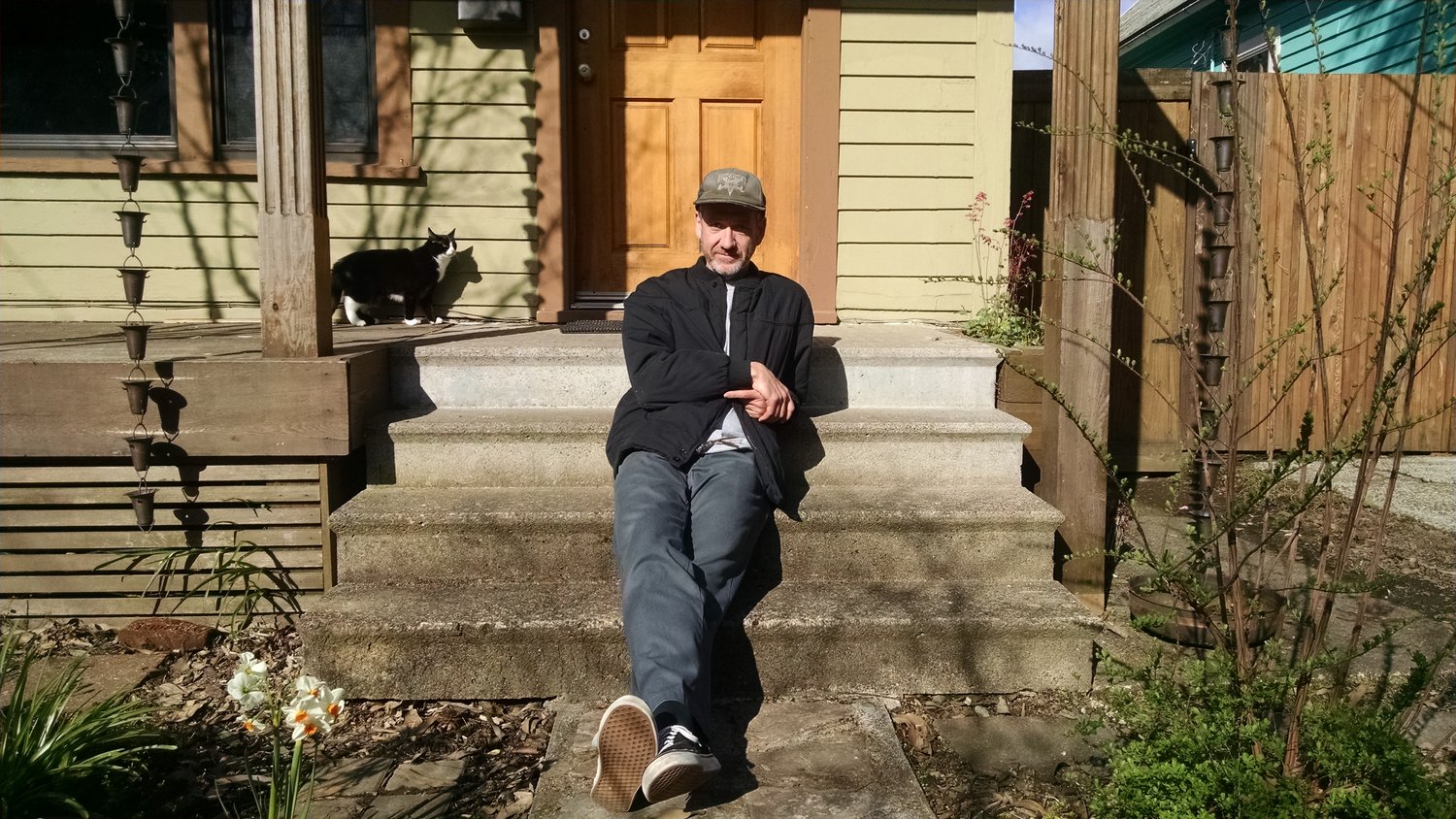 Sample a few of its songs below, right alongside the world premiere of “Session 9177” and a lightning round Q&A with Levie….

Why did you pick the NYC locations you used in this video?
We wanted to find locations that painted a bit of a “Brooklyn Postcard” while still feeling authentic and organic. Coney Island is often an obvious choice, but we tried to find uncommon perspectives from which to shoot. It’s important, we felt, to give a nod at Brooklyn’s relationship with Manhattan—hence the brief glimpses from the subway and the highway—but tried to keep the primary focus on our side of the river. Brooklynites, and New Yorkers generally, spend a lot of time on our feet. Our commutes and our wider meanderings around the city become a huge part of our existence and our identities. We tried to capture a sense of that philosophy with the places we filmed and the way we moved the camera.

What’s the story behind those camera techniques?
This was one of the hardest aspects of the video to work out. We wanted there to be a particular vibe and intentional rhythm to the piece without imposing a strict narrative storyline. Ultimately we ended up designing scene couplets—’takes taxi to the bar’, ‘rides the subway to Coney Island’, ‘drinks on the stoop then walks to the deli’—and then tried to put the whole thing in a blender with the final edit. I think that gives enough narrative glue to the video without making us look for a traditional story arc that isn’t really there.

How did you capture all of your first-person footage?
This video was captured with what’s called a P.O.V. Helmet Rig. It’s a fairly straightforward device which allows us to mount a camera to the actor’s head, actually putting the lens right in front of the performer’s nose, while still allowing an organic freedom of movement. Operating the rig is an interesting combination of consciously manipulating the camera to make certain intended frames while also working to let your body take over and allow the camera to fall where it would naturally. We use a very, very wide lens (14mm in this case) to try and emulate our human spacial relationship.

How does this video relate to BAT’s own relationship to NYC hip-hop?
The backstory of this video is loosely based on BAT’s own musical and cultural relationship with Brooklyn and the long history of hip-hop that has come from this community. So often in the public mindset, Brooklyn takes on something of a magical, mythological significance. An artist might have an image or a dream of New York City in their mind which influences their work having never actually set foot in the real place. We tried to embrace that slightly heightened, romanticized version of our city without drawing too cloying of a caricature.