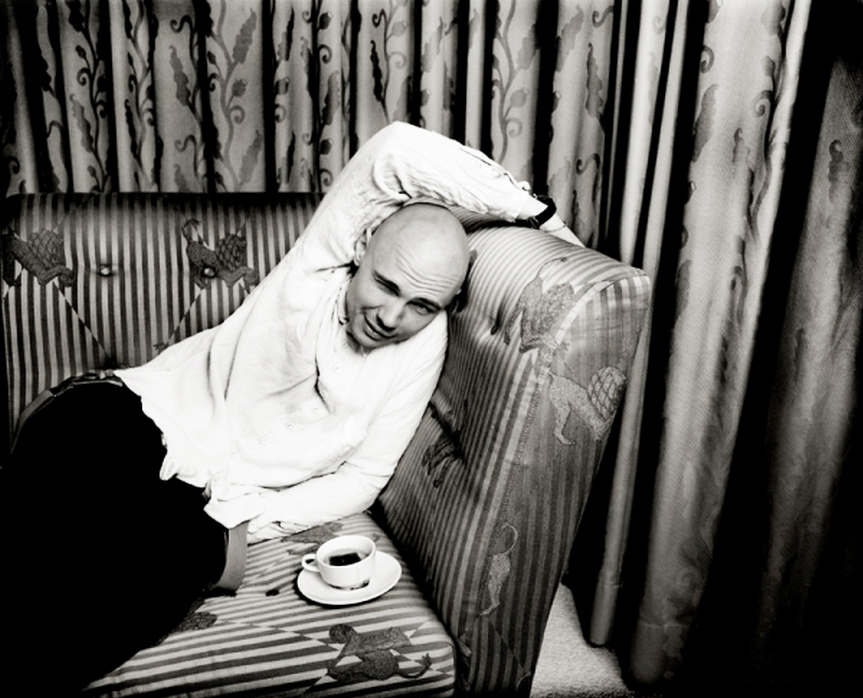 Corgan then explained how oscillators, microtonal pitches, and envelopes work, adding, “I used a lot of this on my solo album The Future Embrace, which no one bought.”

Ouch. At least the guy has a sense of humor, right? He’s also planning on revisiting yesterday’s analog audiobook path every couple months “despite howls of protest.” Not necessarily with Siddhartha either; Corgan put an open call out for suggestions on the Madame Zuzu’s Twitter account, and pledged to perform an experimental version of On the Road if the Kerouac estate lets him.