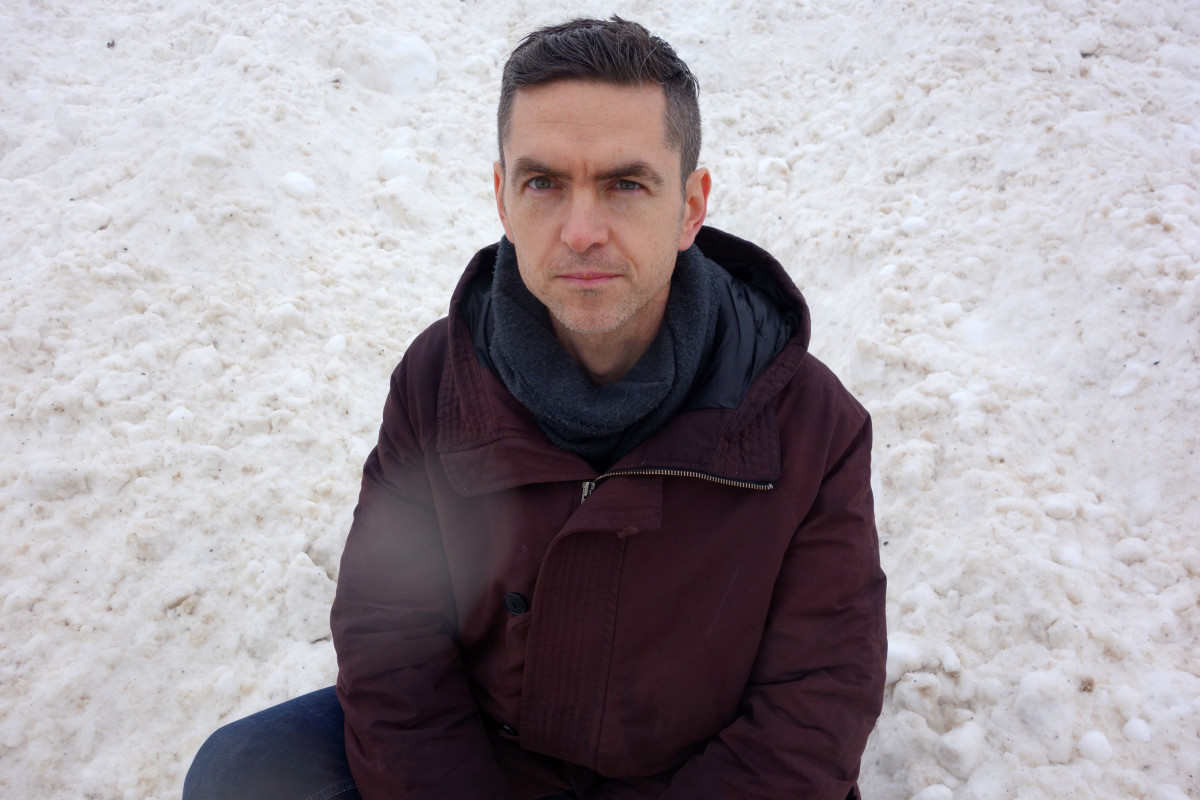 You asked for 10 videos, so I’m going to give you nine because I’m a professional asshole, and assholes make the rules.

Talking about music is like discussing poetry — awkward, pretentious, and 100% subjective. So instead, let’s talk about one of my other burning passions: language.

Watch this video about a polyglot who ranks the five most difficult languages in the world. If some spark or wonder doesn’t arise within you, then I don’t know if we can be friends.

I have a mostly subsided but deeply simmering regret that I didn’t master Japanese. Vicariously, I sometimes watch videos of people who mastered it. Take this video of Oriental Pearl in “Rural & City Japan React to Foreigners Speaking Japanese”. I love the comfort and ease and fluidity with which someone like this moves through their day in a foreign country.

But there are also useful interviews with “half”, a flinching Japanese colloquialism for a person of mixed parentage. Take this video of “What’s it like being Half Japanese in Japan?”.

Most of you understand intuitively that language and music aren’t all that different. They both communicate. They are both one of our mostly deeply fundamental things about being a modern human. All of us communicate with some form of language. It’s interesting to think about how we acquire language. Stephen Krashen elucidates in the following video.

What YouTube journey would be complete without a random detour? I have no idea what this video is, but the framing and colours are gorgeous. I didn’t think anyone could capture Berlin’s dim yet alive tones, but this person has done it. Watch this stunning video called “Answering 20 Questions in 20 different Places around Berlin”.

Ok, I lied, we are going to talk about music. Lying is an important part of music and art in general. But I’ll discuss that in more detial in the book I’m working on.

One of my favorite things to do is put on some homegrown nerd out chats while I wash dishes or sweep the floors. Honestly, I’m not sure I even actively listen. My reclusive nature is such that I could probably live without talking very much. But there’s still a part of me that enjoys listening to the human voice.

Enjoy this Beatppl podcast video featuring an interview with Birdkids creator Mike Beim. Mike made the beautiful Offgrid wireless controller that’s as much beat instrumental pad as it is art.

The human voice has so much value. What’s amazing is how we all have a unique voiceprint bearing our own particular qualities; some are more hoarse, some are soft, etc. It’s quite incredible really, similar to how each of us has a unique retina or fingerprint.

Lately, I’ve been geeking out to chats by Václav Peloušek, the head honcho at Bastl Instruments, an incredible sound machine maker. Check out this incredible chat on the fundaments of sound theory and basics of modular synthesis.

If you absolutely are going to force me to share a music video, then I insist on sharing this wonderful piece on sound theory and minimalist modular exploration, yet again by Vaclav.

I’ve listened to Vaclav’s voice so much I feel as though we’ve developed a relationship. A very one-sided, YouTube relationship. But it’s wild how quickly you begin to feel that you are familiar or even friendly with someone just by hearing their voice.

I lied again; that’s only eight videos, and that’s all you’re going to get because I have to get back to work.

Bogdan Raczynski’s latest beat-driven LP, ‘ADDLE’, is now available through Planet Mu. Have a listen to its heady, dynamic hooks below, along with some other selections from his back catalogue. 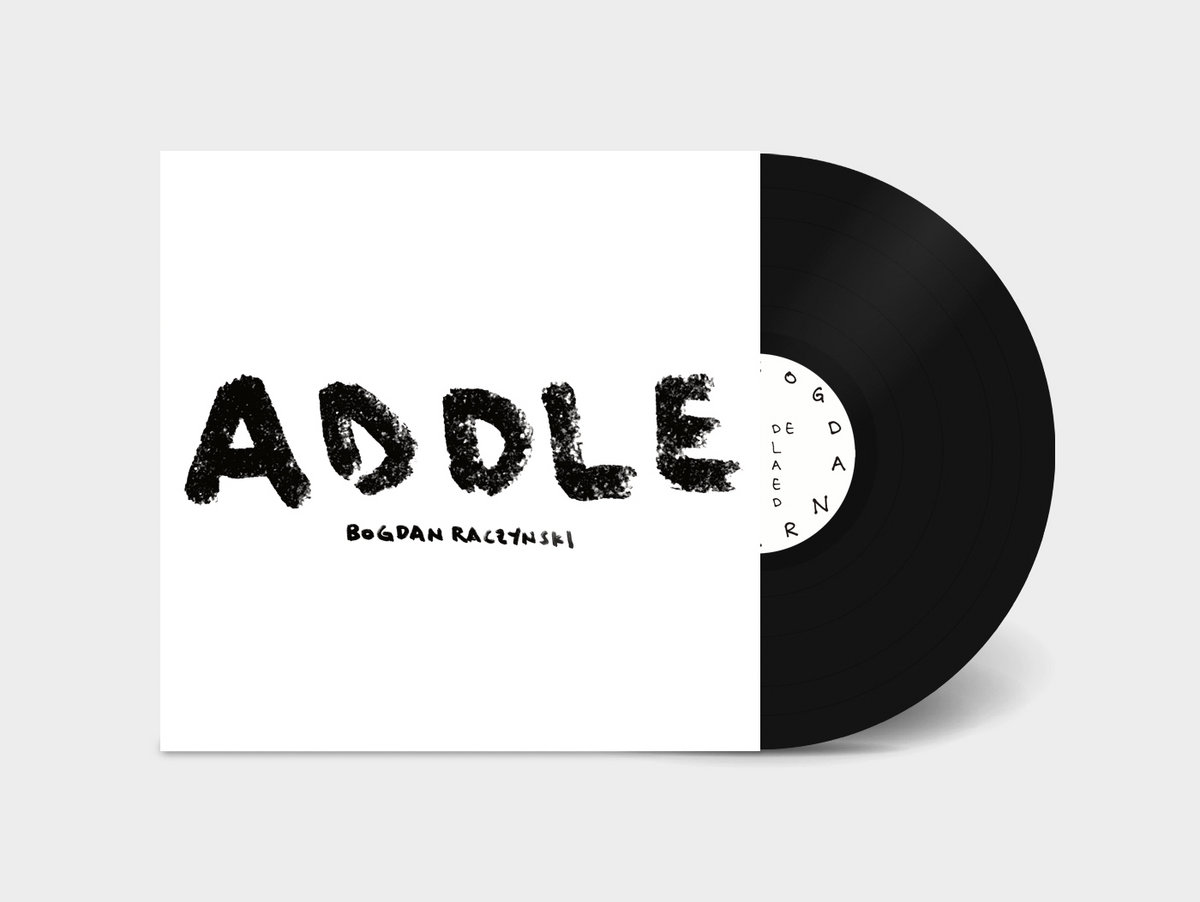 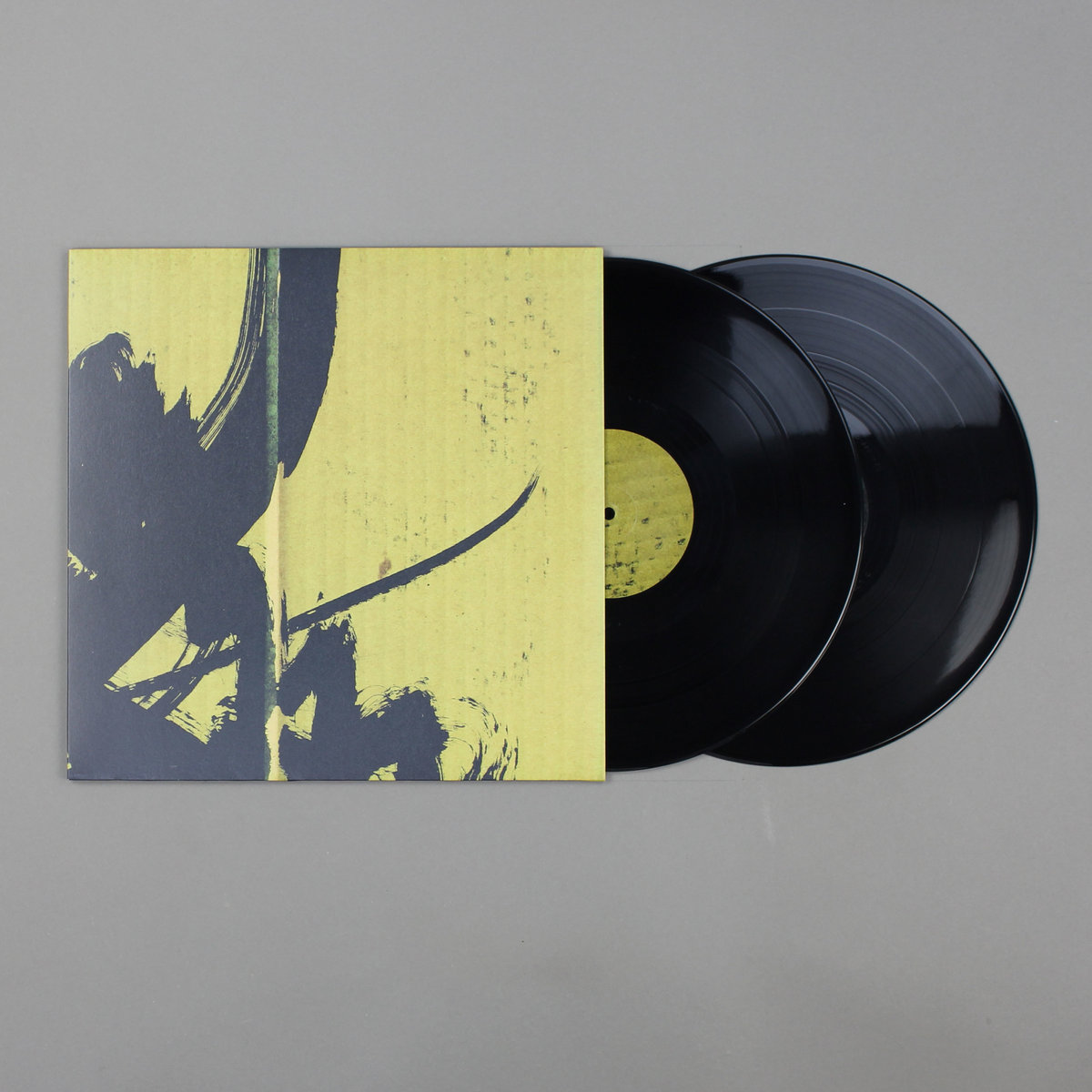 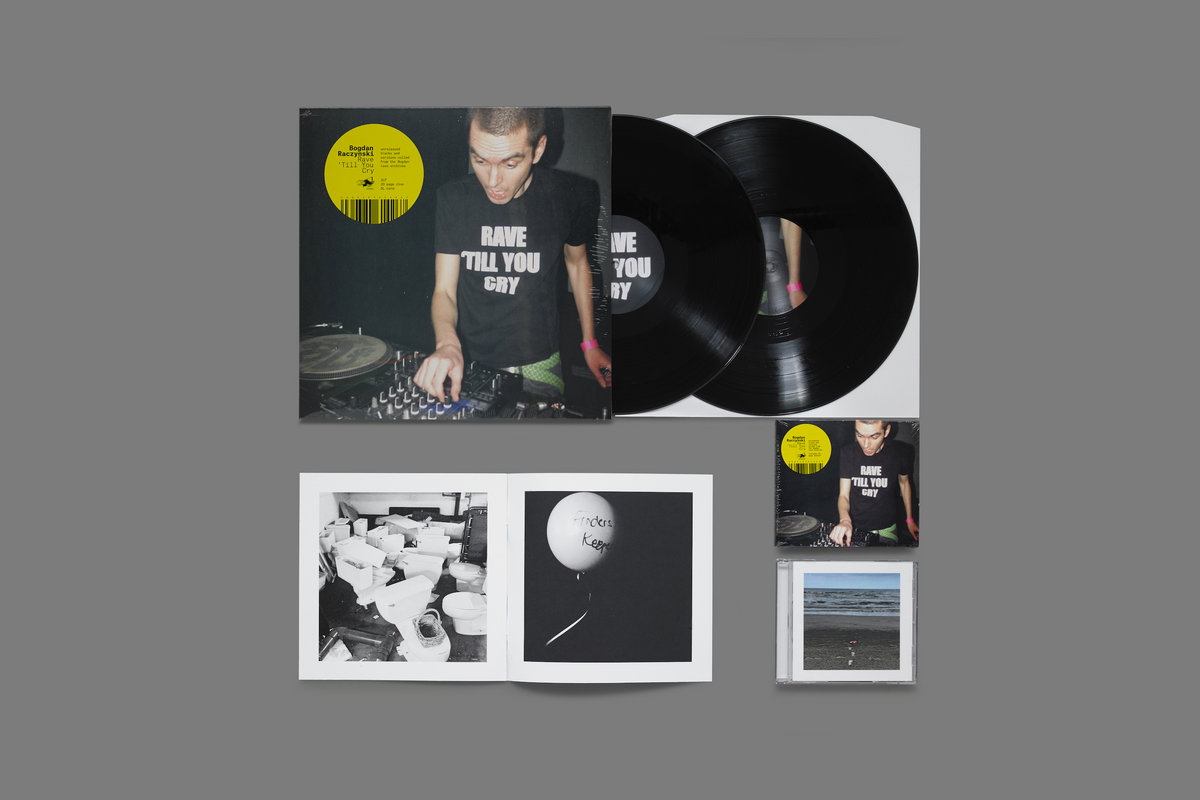 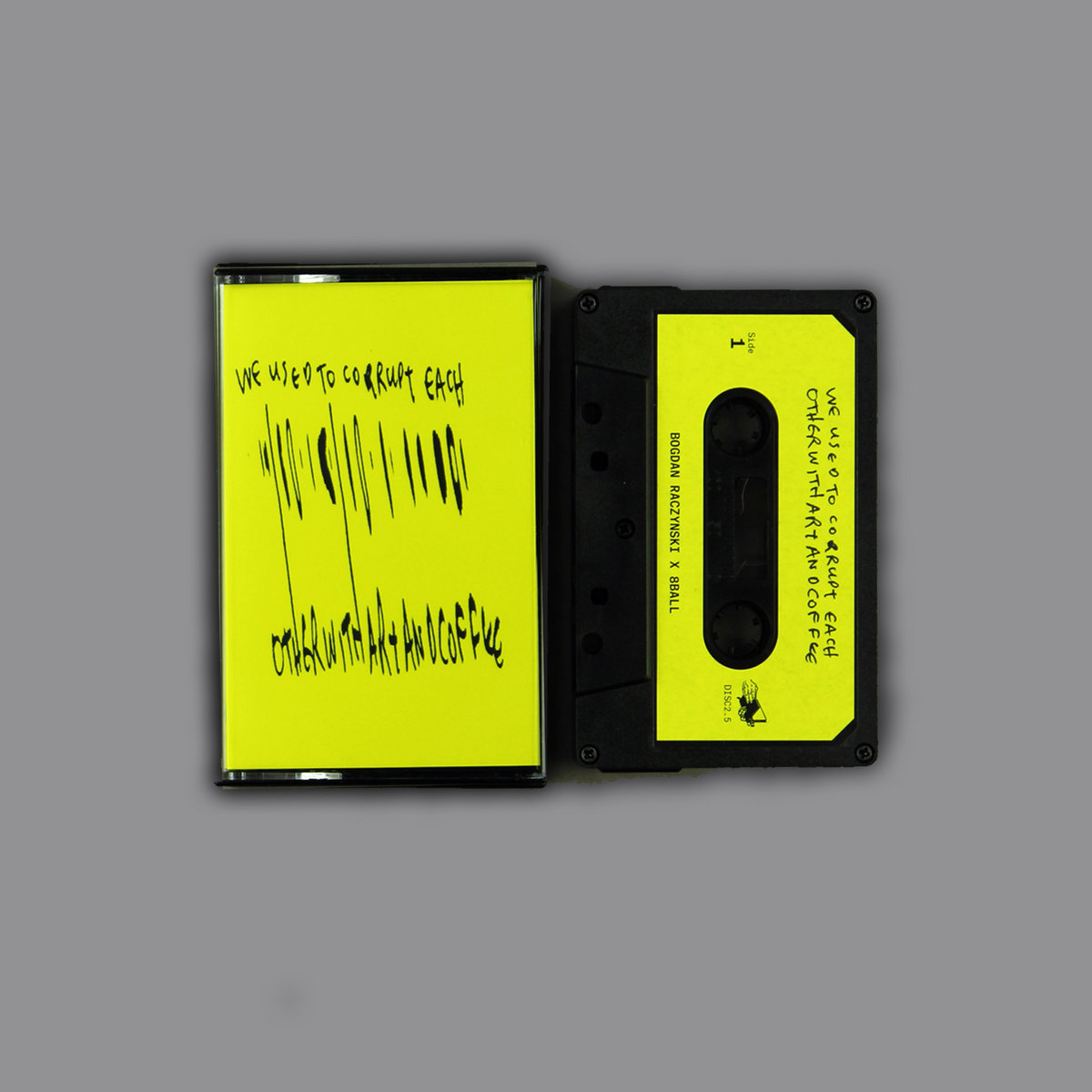 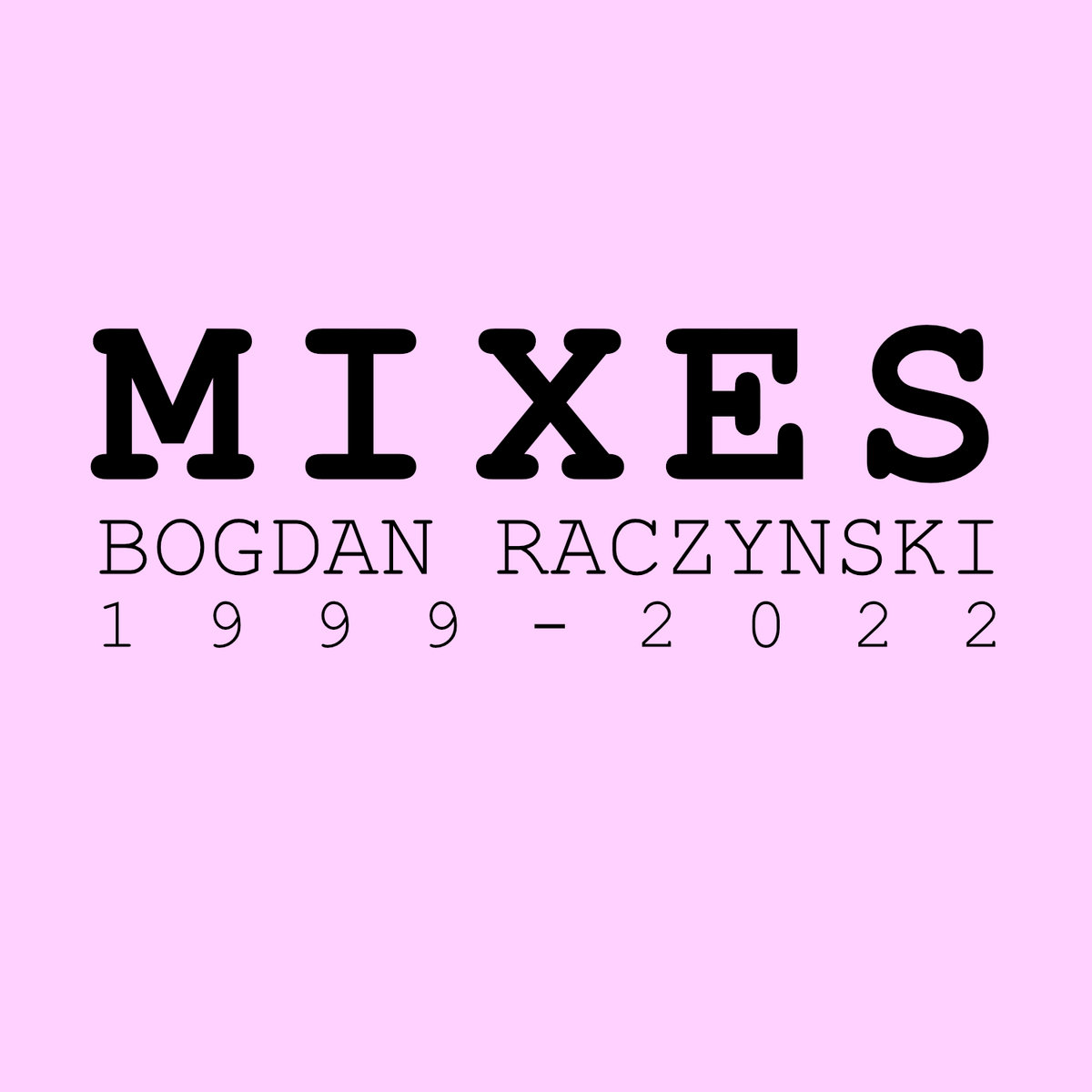