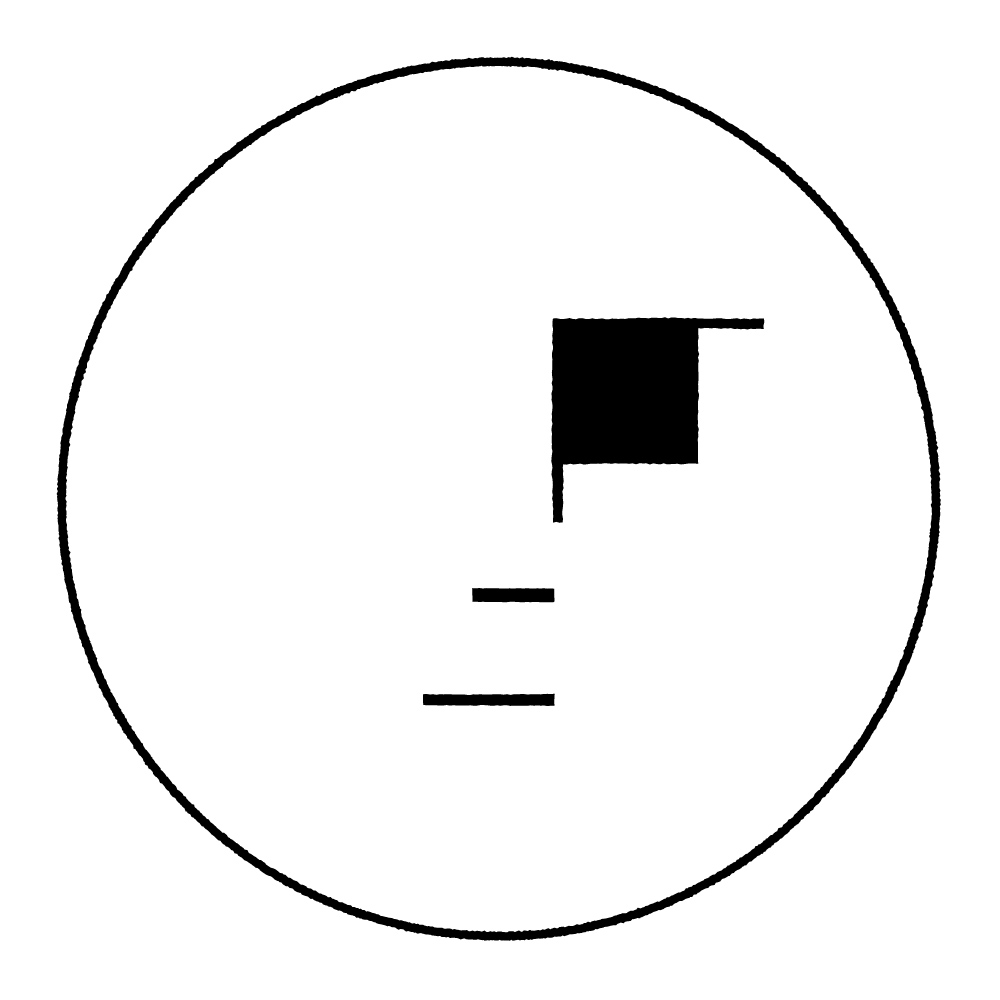 While his identity remains a mystery (see: the cheeky promo shot above), Brainwaltzera has revealed the details of his long-awaited debut album. Due out September 29th through the Berlin-based label FILM, Poly-ana is a braindance opus melding a batch of previously released material with fresh broadcasts from the great beyond. It all adds up to one clear artistic statement, however—a disorienting tour de IDM of how memories distort our past, present, and future. This concept pops up throughout the project, too, from its coloring book-like cover art to trippy samples of VHS tapes and bullet train breaks from the producer’s own daily life.

And then there’s its double LP edition, a limited pressing coated in a unique scent from Mario Lombardo’s Atelier OBLIQUE fragrance line. According to a press release, “This was designed to act as a vehicle to assist the listener in retaining the first experience of hearing the record and to act as a future trigger—transporting the individual back to that moment.”

Intrigued? Pre-order your very own copy here. And now for an exclusive listen to the album’s lead-off track, which Brainwaltzera describes in detail below….

“9 kurrytee [MIDI_2_CV]” was a conscious choice for the opener to ‘Poly-Ana’. The first thing you hear on the album are the cacophonous synths that fade-in at the beginning of this track, which serve as the musical equivalent of a palate cleanser, aiming to clear the field and separate the record from any previous casual or deliberate listening.

The main melody that follows is intended to be both familiar and disorienting, as it appears to be based on straightforward polyphonic harmonies but is actually constructed from two separate melodies on an old mono synth panned to the left and right channels. This was intended as an homage to the moment of discovery that many of us experienced upon realizing the potential of stereophonic sound.

For me it came a long time ago while sharing a pair of earphones with a friend; as I was listening to a song I knew really well—but for the first time only on one earphone—I was fascinated with how different elements were either isolated or omitted resulting in something that sounded almost like an outtake or a stripped-back version of the original piece. There’s some of this going on here and while the effect is subtle and not directly noticeable unless the track is experienced as above, it’s somehow unsettling due to the melody not resolving on either the left or the right channels but only as a result of their sum.