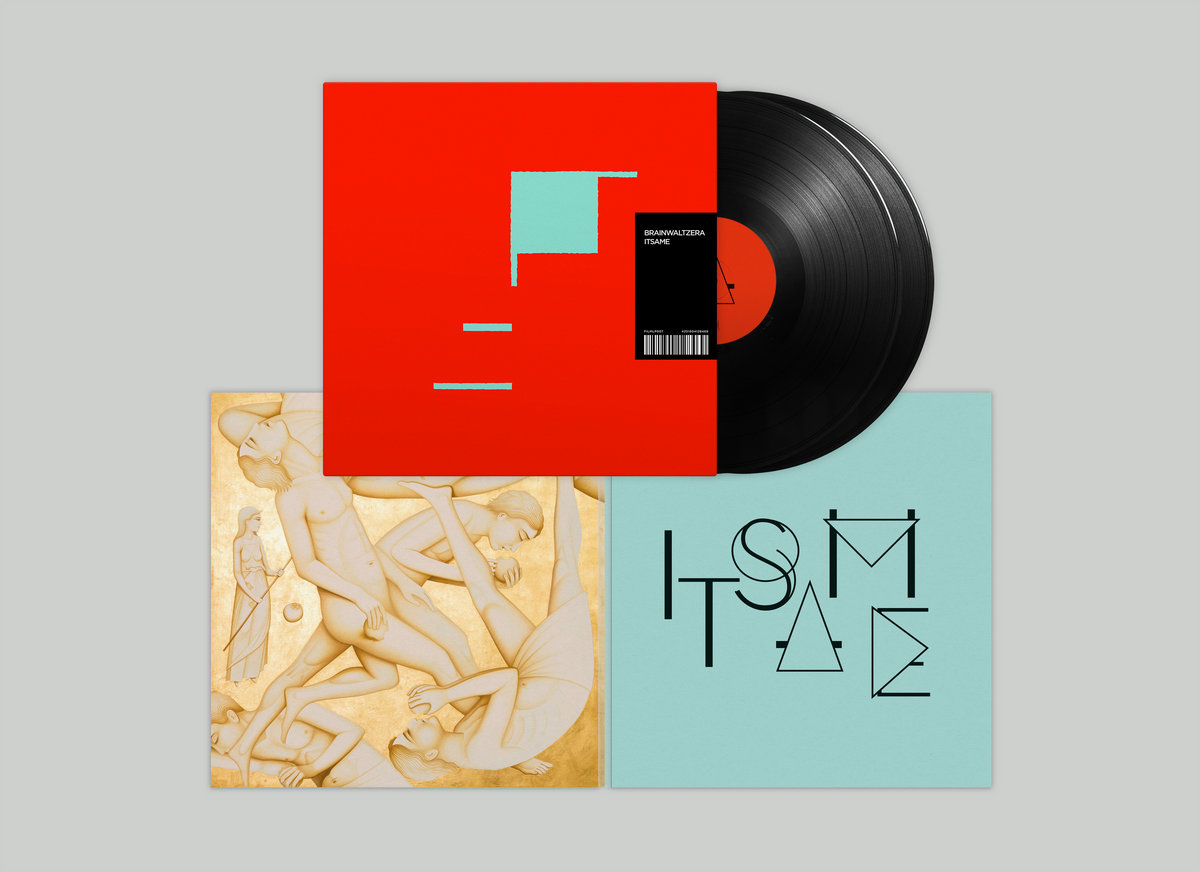 As impersonal as IDM (intelligent dance music? really?) is on paper, its reluctant section within dance shops has long starred artists as moody and melancholic as a more far-more-straightforward singer-songwriter.

Case in point: the ever-elusive Brainwaltzera. While he’s remained more anonymous than most since his self-released Marzipan EP, the itinerant producer immediately struck a chord with his widescreen melodies and strangely human synth lines.

This spring’s ITASME LP delivers on the promise of his debut album (Poly-Ana) with 17 tracks that were built around Brainwaltzera’s literal bed and living rooms in Rome and Athens.

According to a press release, “Brainwaltzera embraced [his surroundings], often intentionally and sometimes for lack of choice, allowing them to directly inform, inspire or even participate in his music. Windows and microphones were left open, loved ones roamed freely, while TVs and other household machinery resonated at subtle frequencies. Happy coincidences were welcomed, ‘profound sound’ was given the spotlight, while forgotten instruments were resurrected and tampered with or simply picked up and played.”

Check out the album’s latest single below, along with a little commentary straight from the source, a complete rundown of the record, and FILM Recordings’ first official leak….

‘ITSAME’ was made during the course of the past four years, while living between Rome and Athens. After making ‘Poly-Ana’, which focused a lot on the past and my relationship with it, I turned to what was happening in my life for inspiration: both the surreal and the banal, as as well as the positive and negative. I gradually adopted a ‘journal-like’ approach to compiling the album, with each track representing either very specific moments and experiences or broader personal sentiments and revelations.

“Tracing Rays [reality Glo]” in particular was completed in the final phase of recording the album, while living in Athens. During this time, I was very fortunate to have a sprawling view of Athens and had many opportunities to gaze at the cityscape either reflecting or absorbing the sun’s light and its everchanging hues. Having been forced to be indoors for quite some time, this track arose as a celebratory ode to the wide-ranging impact that (sun)light has on our lives, our moods, and our emotions. 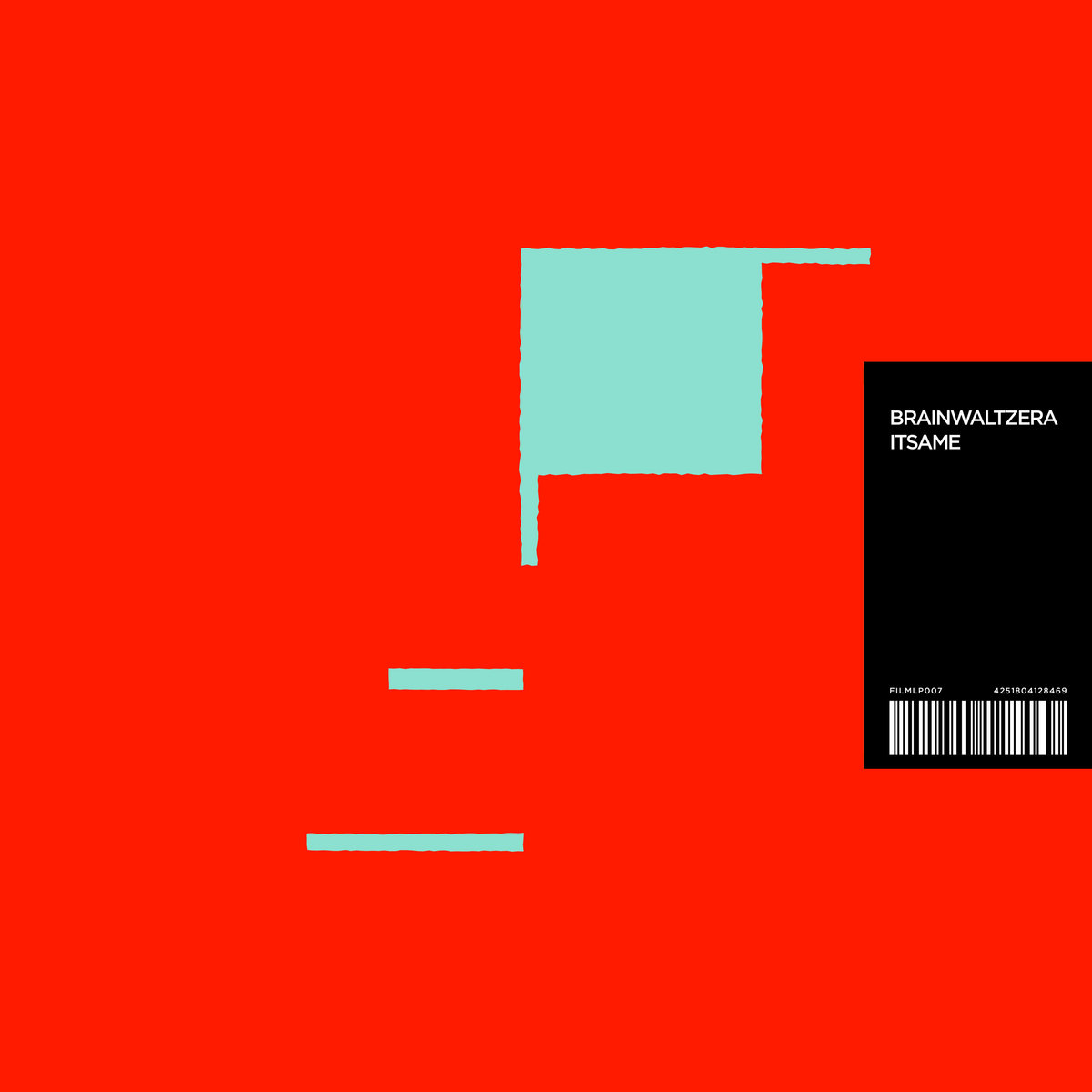