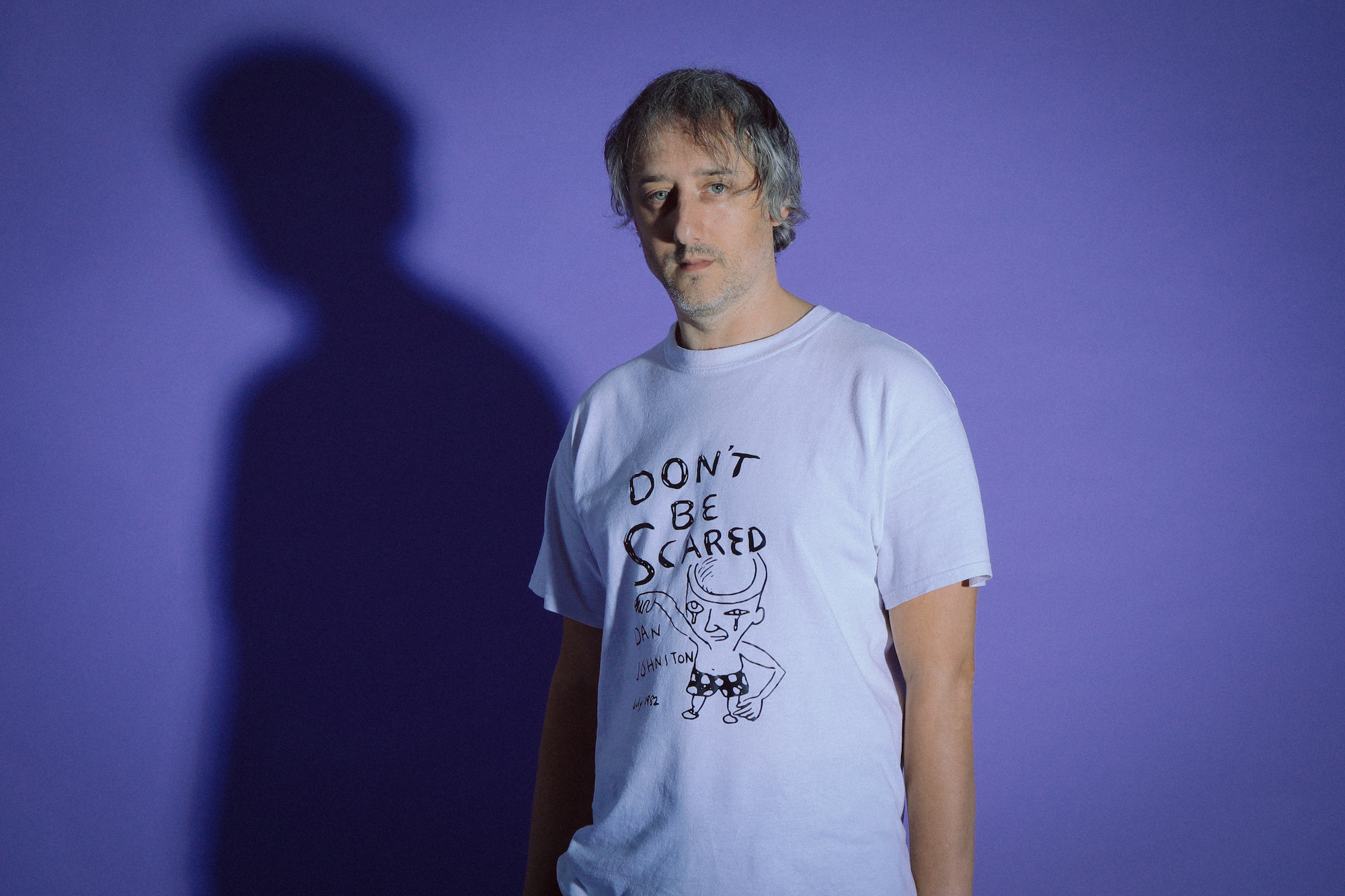 Like most of us, James Heather has been through a lot over the past few years — enough to send him searching for greater meaning within music itself. Namely the piano-led pieces that ripple through his new record Invisible Forces, a heady listen that’s bound to help recalibrate all of us when it hits shops on April 22nd.

Or as Heather puts it, when we ask about its winding opening track (“Meant to Be”), “I hope the feeling of transcendence and a zen-like response to life’s ups and downs (if that is possible in these trying times, of course) is apparent in these notes and may resonate with people in their own ways. I wrote it to give me some perspective whilst dealing with some hard-hitting news and it helped to give me a renewed energy.”

On a similar note is the following set from Heather’s monthly Soho Radio show (MOVING SOUNDS); meant to raise awareness around the British Red Cross’ Ukraine effort, it features ambient, folk, experimental and classical music from the beleaguered country as it faces another uncertain day of unprovoked attacks from Russia. Find out how you can help here, and check out a complete rundown of Heather’s second proper Ahead of Our Time LP below…. 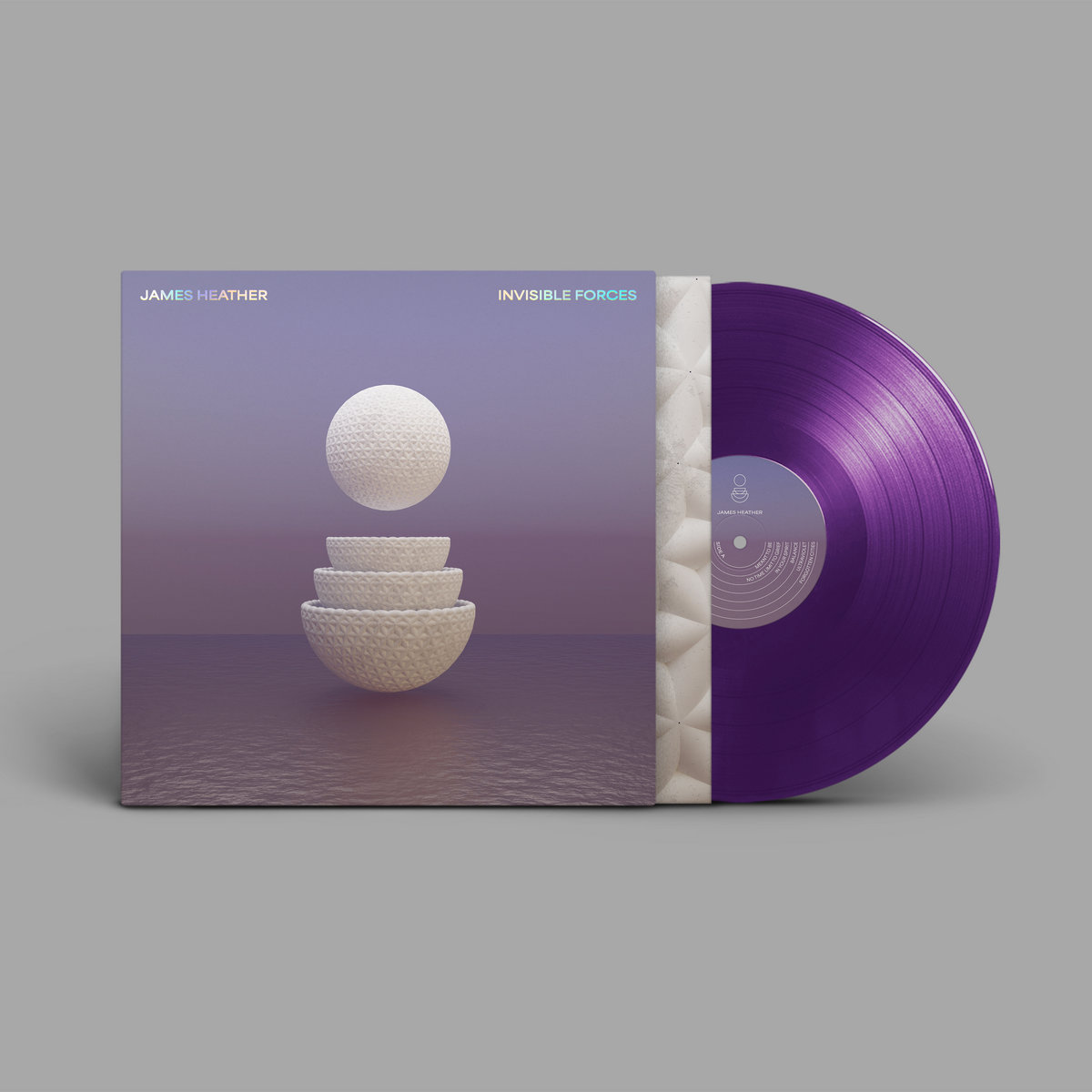 James Heather
Invisible Forces
(Ahead of Our Time, April 22nd)