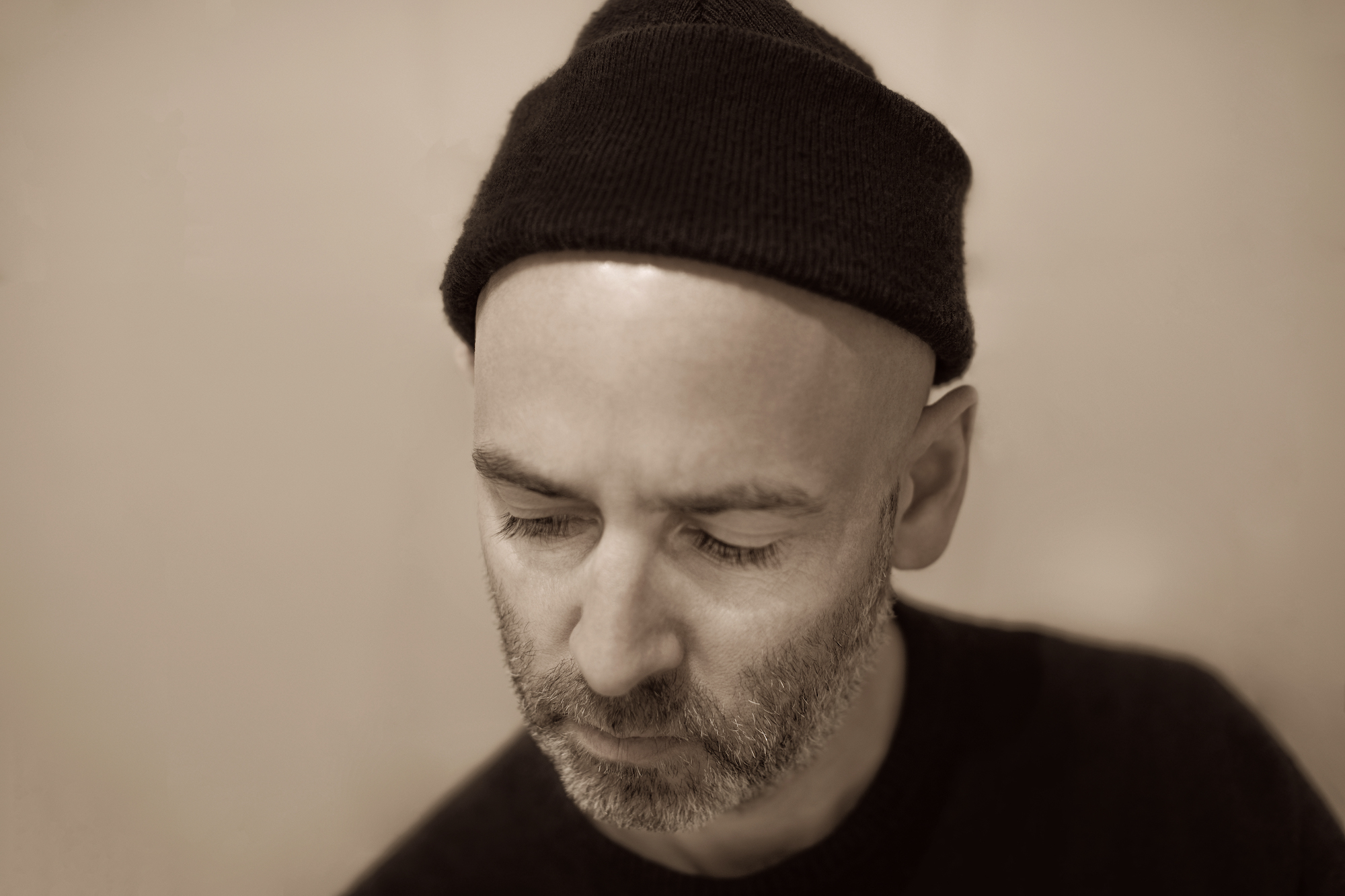 Room40 has announced a special book/CD celebrating the sound work of Swiss artist Zimoun. Namely the ones that revolve around riffs.

Due out May 6th, Guitar Studies I-III features three experimental pieces that hover around the 60-minute mark. Since the compositions are too long to fit onto one CD, they’re available in full digitally and in tightly edited tracks physically.

As for the book itself, contemporary art heads can expect a long-form conversation between Zimoun and label owner Lawrence English, along with “archival photos, installation views, and other materials.”

Check out Zimmoun’s entire artist statement below, along with an exclusive video clip and all three song excerpts….

With the ‘Guitar Studies’ series I’ve dealt solely with noises and sounds produced by guitars.

Partly I played the guitars by hand in a more conventional way, but more often I prepared them, or activated them by using small DC motors. I used various microphones for the recordings, as well as the loose contact of a pickup and many different amps; from a small toy amp that was partially defective to a beautiful Magnatone amp with analogue tremolo from the sixties and an old Fender Amp I bought together with my first guitar when I was 10 years old.

I also played recorded sounds back in different environments, for example inside a cardboard tube or in differ- ent rooms with various sizes, and then recorded them again. This way I added natural resonate and spatiality to the sounds. I also created a distorted sounds by sending the signal of the guitar to a naked speaker membrane lying on the table, and then put some sand on the membrane itself. The friction between the membrane and the sand then created various forms of distortion. I was trying to test various processes of iteration to discover how transformed the guitar might become. 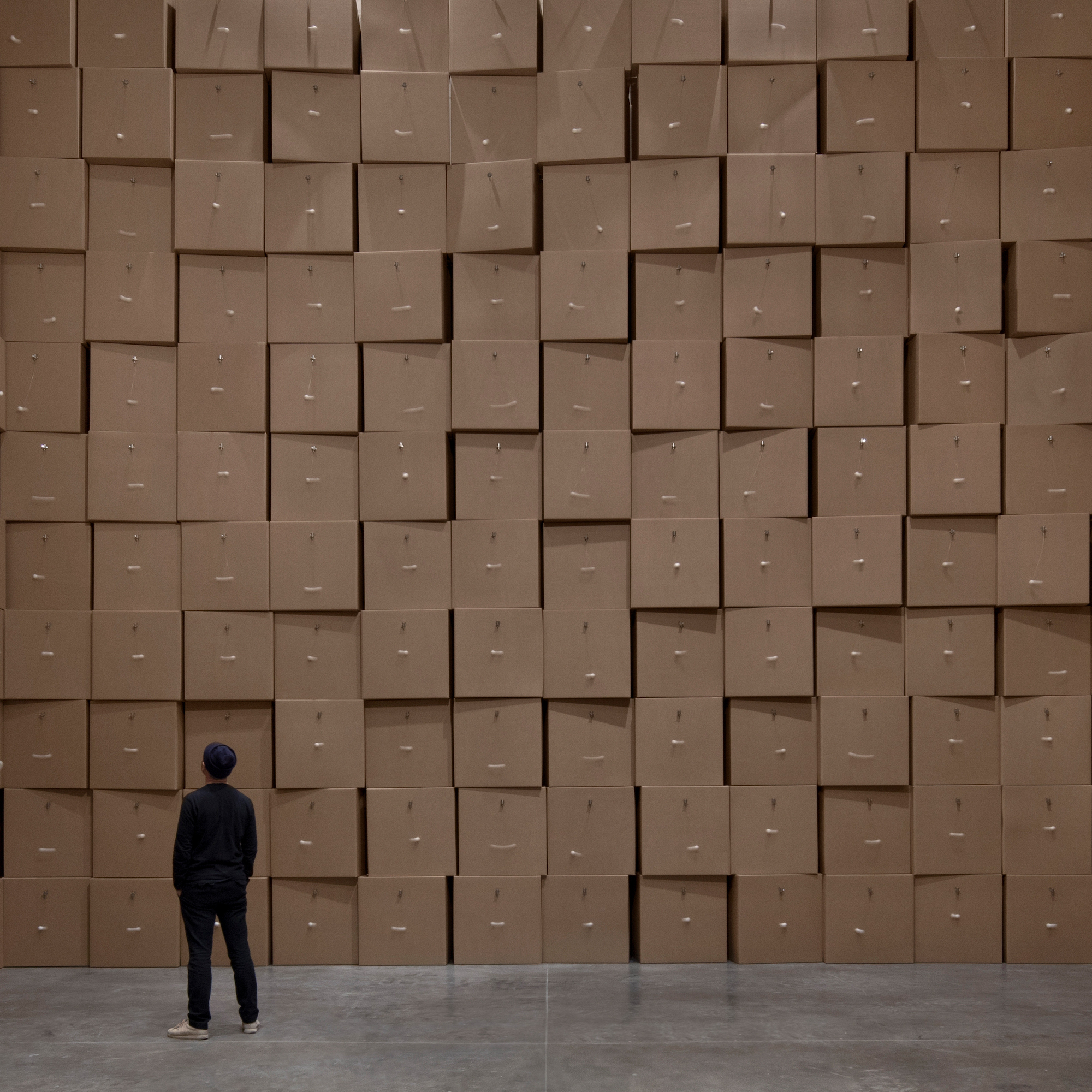 I did not work with loops in any of the compositions. For each layer in each piece, I recorded whatever I was exploring over the whole period of about an hour. In this way, I put together countless hours of sounds. Through the almost endless overlaying and long recording takes, I have tried to achieve a kind of liveliness, even if at the same time no major changes happen in the composition. It’s never exactly the same, but never going some- where else either. In that sense these compositions also have a strong sculptural component.

After this process, I started working on the microstructures of the recordings. For example, I recorded slow equal- izer shifts in some of these tracks over the whole period of time. I also played these live via various controllers and analogue equalizers. This approach allowed the individual frequencies to become more present over long periods of time or mix with others. Figuratively speaking, this is similar to using a lamp (or various lamps) to illu- minate a sculpture from different perspectives, or to create slow changes in light, which affects our perception of the sculpture. At different sonic stages, this can also provoke additional psychoacoustic phenomena. Through these methods I have tried to create a complexity in the microstructures of the sounds and their evolutions. 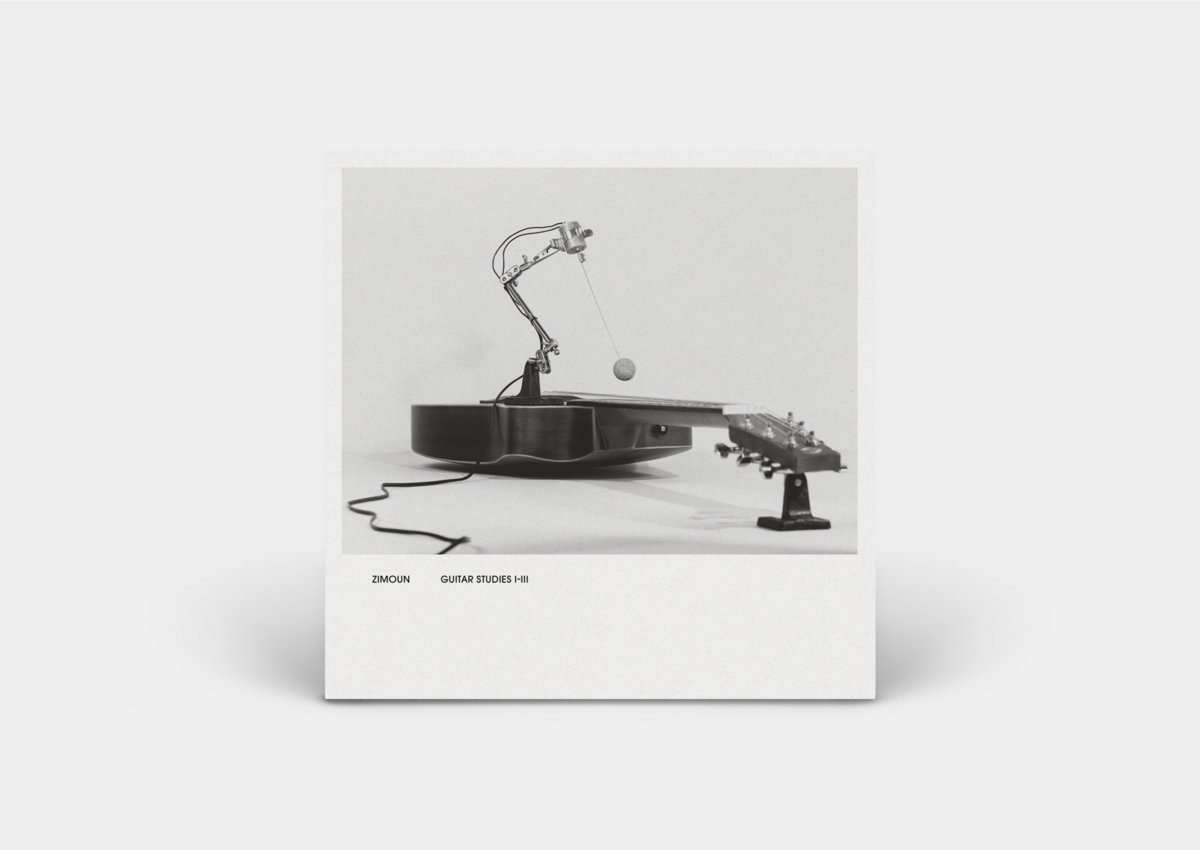