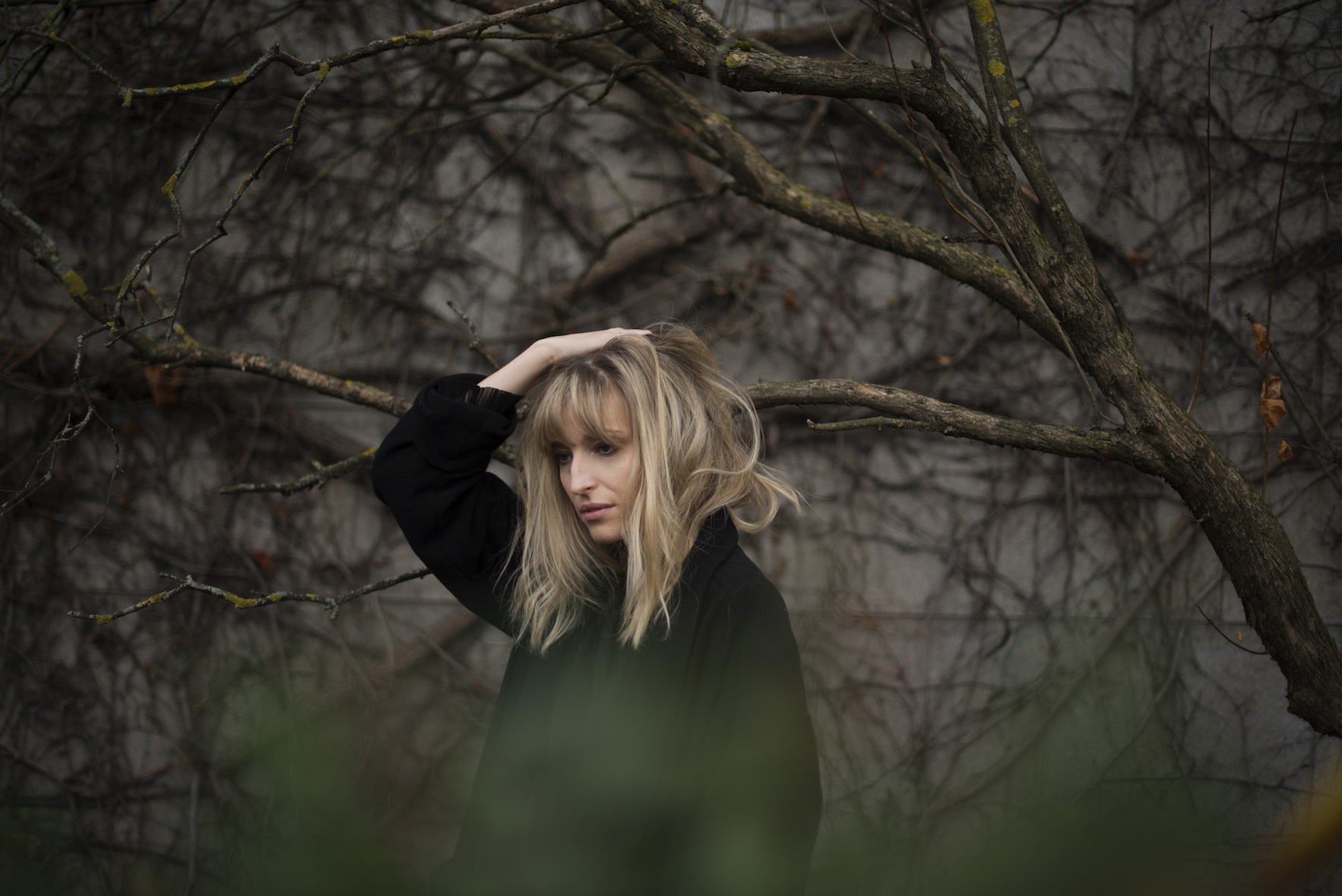 Seeing as how we all have another stressful week ahead of us, self-titled thought we’d start by pointing out a recent ambient record you may have missed: Both Lines Will Be Blue, the first strictly instrumental effort from the shape-shifting environs of Carmen Villain. Featuring Chilean-Norwegian flutist Johanna Scheie Orellana and Prins Thomas on percussion, it finds the multifaceted musician in a meditative state of modular effects, self-guided synths, robust field recordings, zithers, pianos, and drums.

“It’s a constant evolution,” Villain says of her creative process. “The music usually takes control of me in the studio. I’ve learned a lot; I’ve grown and changed a lot. I’ve unlearned some things as well.”

To hammer that point home, we asked Villain to make us a mix of “mainly downtempo things that I find inspiring or am really into the moment, both old and new.” She also picked a particularly influential Jon Hassell record to reflect on at our new ambient site self | centered if you’re up for some crucial Fourth World cuts as well….