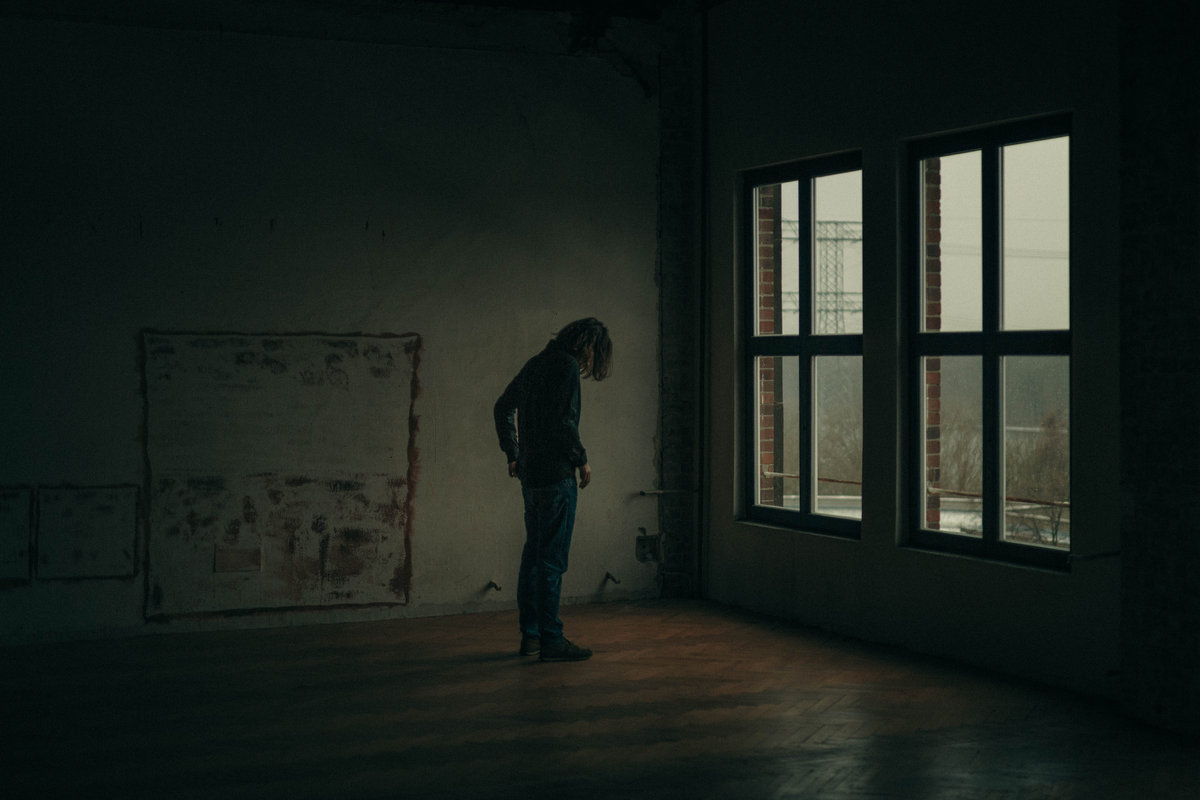 Here’s one for the early morning hours: a slow-burning Jan Wagner remix in the singular Deadverse style of Dälek. The track is taken from an imminent EP on Quiet Love Records that shines a slightly distorted light on the quiet storms throughout Wagner’s Nummern LP.

Here’s what Dälek had to say about his riff on the record, along with streaming versions of its source material and another song from the EP….

I was very moved by Jan’s album and jumped at a chance to do a remix. There is a beautifully rhythmic feel to his music even when there are no drums, per se. I just wanted to sculpt his sounds and introduce a touch of my world into the sonics. The dark feel was already present, I just added a bit of my boom-bap and more noise and drone to complement his playing. Somehow the heavy drone bass really works for me on this joint. It’s beautiful and dissonant all at once… like life I suppose.