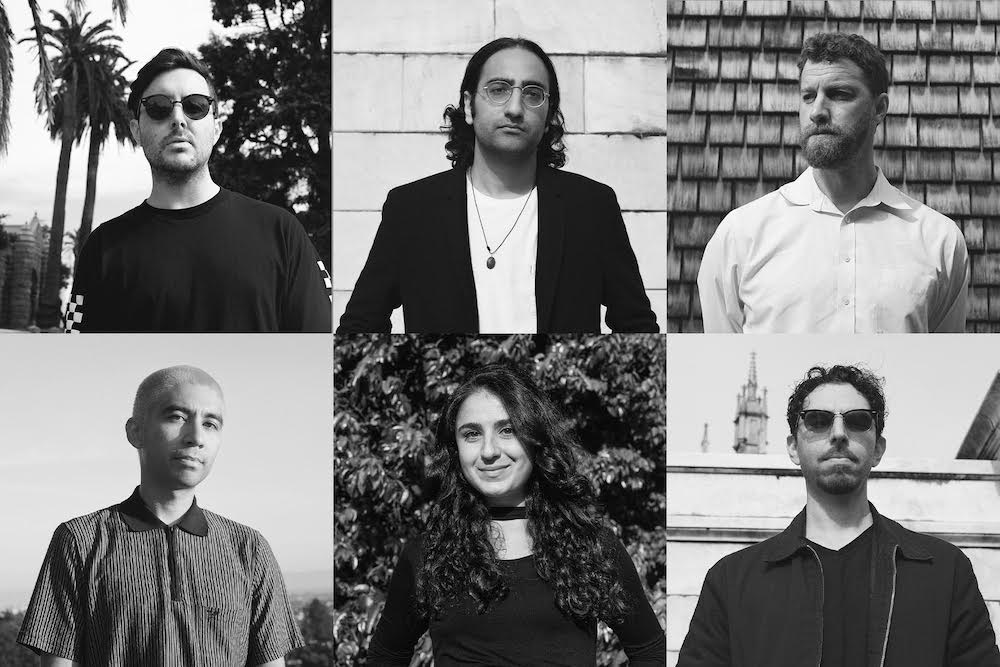 Deafheaven guitarist Shiv Mehra has unveiled the second official single from his side project Heaven’s Club. Streaming below alongside the previously shared “Mnemonic,” the synth-laced track is a tribute to the legend of Lady Godiva, who Mehra says “reminds us to be brave for the greater good.”

As for how its halogen-lit hooks fit in with the rest of next month’s Here There and Nowhere record, Mehra describes the Profound Lore debut as a dive into “the fog of memory and insubstantial fantasy…. The songs reside in the liminal space between love and the end of suffering. They reach toward an ambiguous desire for peace — a deeply felt longing.”

It’s also more than a mere solo effort. While Heaven’s Club started as a separate creative outlet during Mehra’s downtime with Deafheaven, he’s now joined by that band’s nimble drummer (Dan Tracy), producer/engineer Andrew Oswald, and such like-minded underground musicians as Nadia Kury, Chris Natividad, Ross Peacock, and Luis Mayorga. Feel the pain of everyone melt away, if only for a minute…. 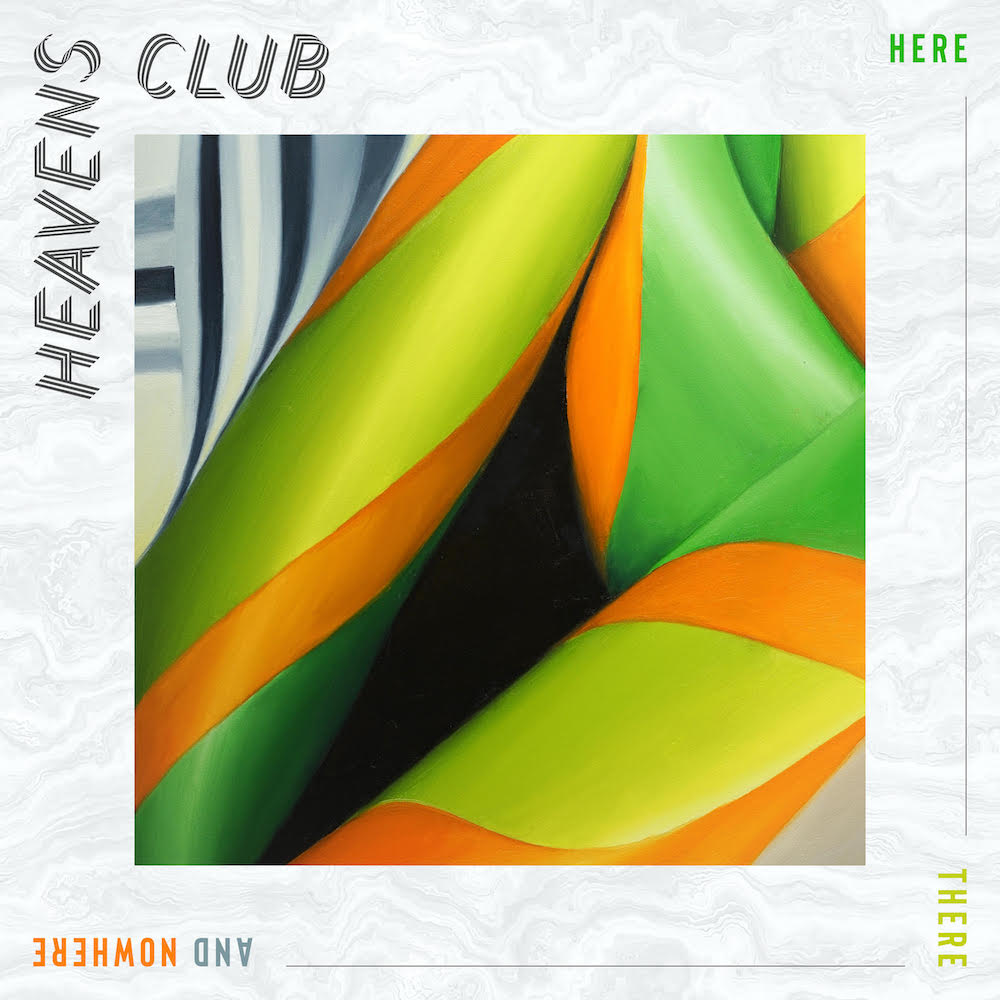