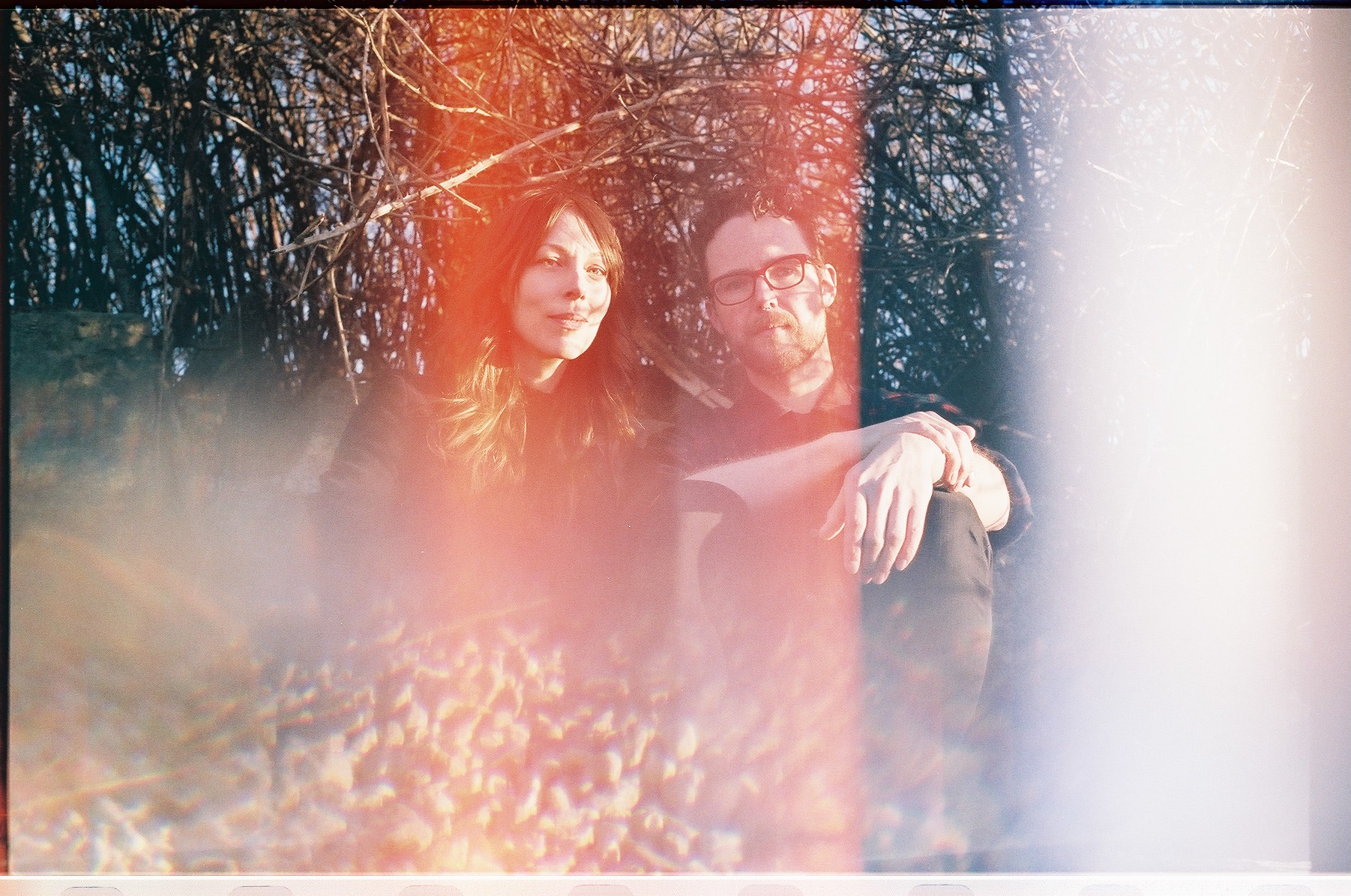 Anyone wondering what to expect from Minor Pieces — a new project from composer Ian William Craig and fellow singer/multi-instrumentalist Missy Donaldson — should head straight for the live session below. Directed by C. Diab and Paul Stewart (Summering) on Galiano Island, it features several tracks from the pair’s looming The Heavy Steps of Dreaming LP and clips about their creative process.

“For me, music is kind of what’s underneath what you hear,” Craig explains in one scene. “Things like a manuscript, or a score, or following written notation, has always seemed kind of secondary. Coming from the background of paying attention to sort of the way things move underneath and marrying that with what’s on top has been a really huge learning process… a really beautiful takeaway for me.”

Stewart actually cut Minor Pieces’ debut album over the course of eight days in Vancouver last summer, and devoted four more days to mixing everything. While that doesn’t sound like a lot of time, the duo actually developed their abstract yet accessible songs — spare confessionals spiked with just the right amount of hiss and haze — over the span of many years. According to Donaldson, they started in “emotional raw places” and took on “different shapes and colors” along the way, ultimately ending “in a place that makes sense to us, and feels right.”

“We spent a long time in rehearsal getting things to where they needed to be,” adds Craig. “We attempted to do most things live, and then push and pull elements out with some overdubbing… to capture things in the moment as they happened, an energy, a space, things spilling over the edges.”

Check out Minor Pieces’ first official single below, and look out for the rest of their record on FatCat October 4th…. 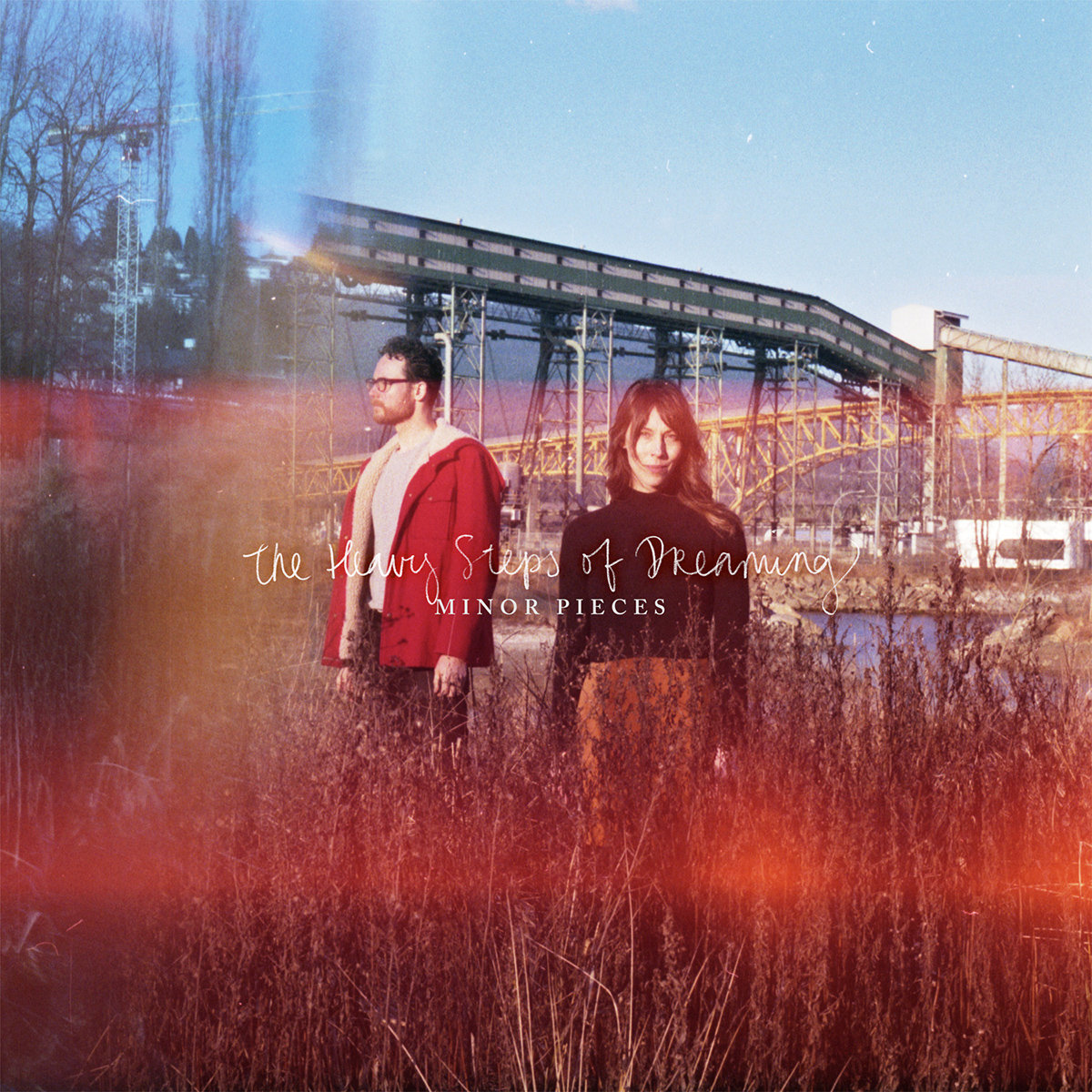 Previous Heaven’s Club Share Latest Single From Here There and Nowhere LP
Next Gross Net Makes Us a Mix, From Dean Blunt to The Durutti Column